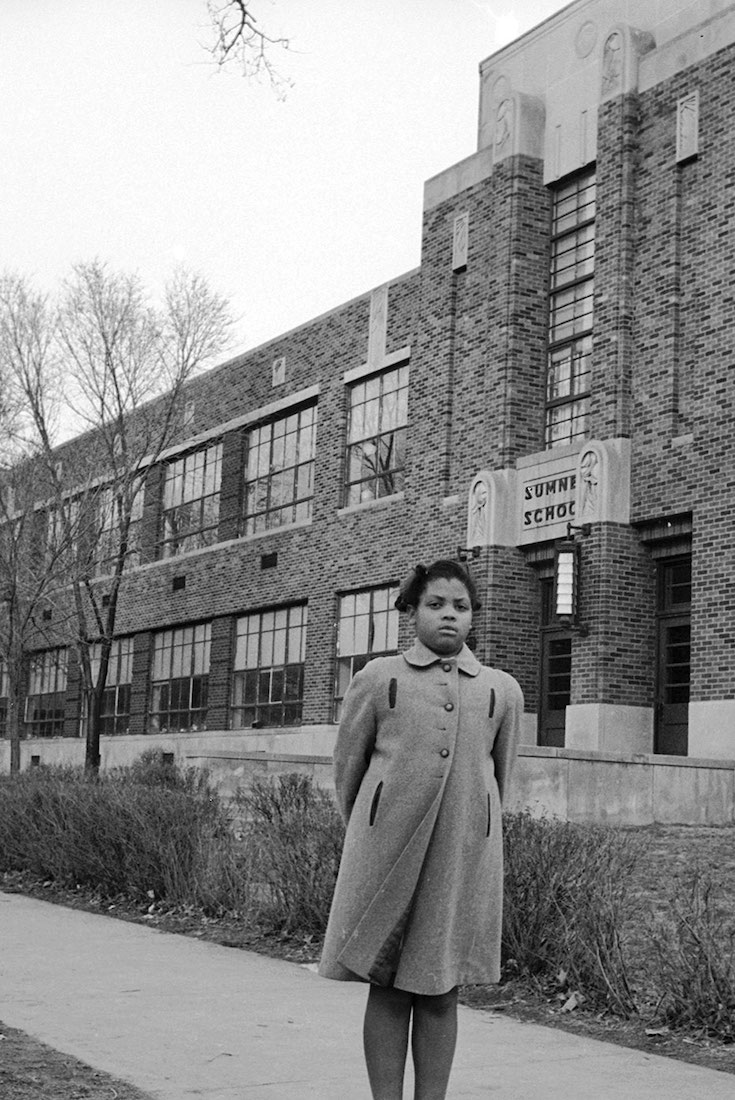 Linda Brown, whose father objected when she was not allowed to attend an all-white school in her neighborhood and who thus came to symbolize one of the most transformative court proceedings in American history, the school desegregation case Brown v. Board of Education, died on Sunday in Topeka, Kan. She was 75.

Her death was confirmed on Monday by a spokesman for the Peaceful Rest Funeral Chapel in Topeka, which is handling her funeral arrangements. He did not specify the cause. 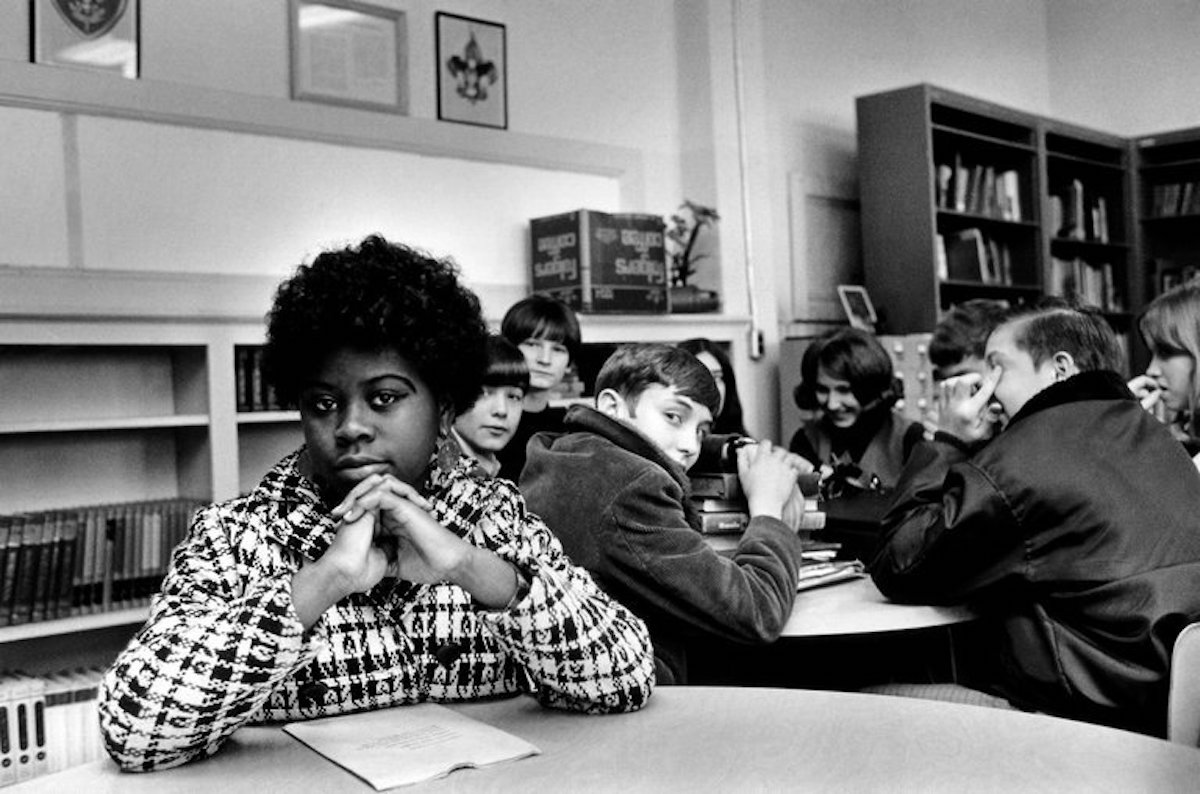 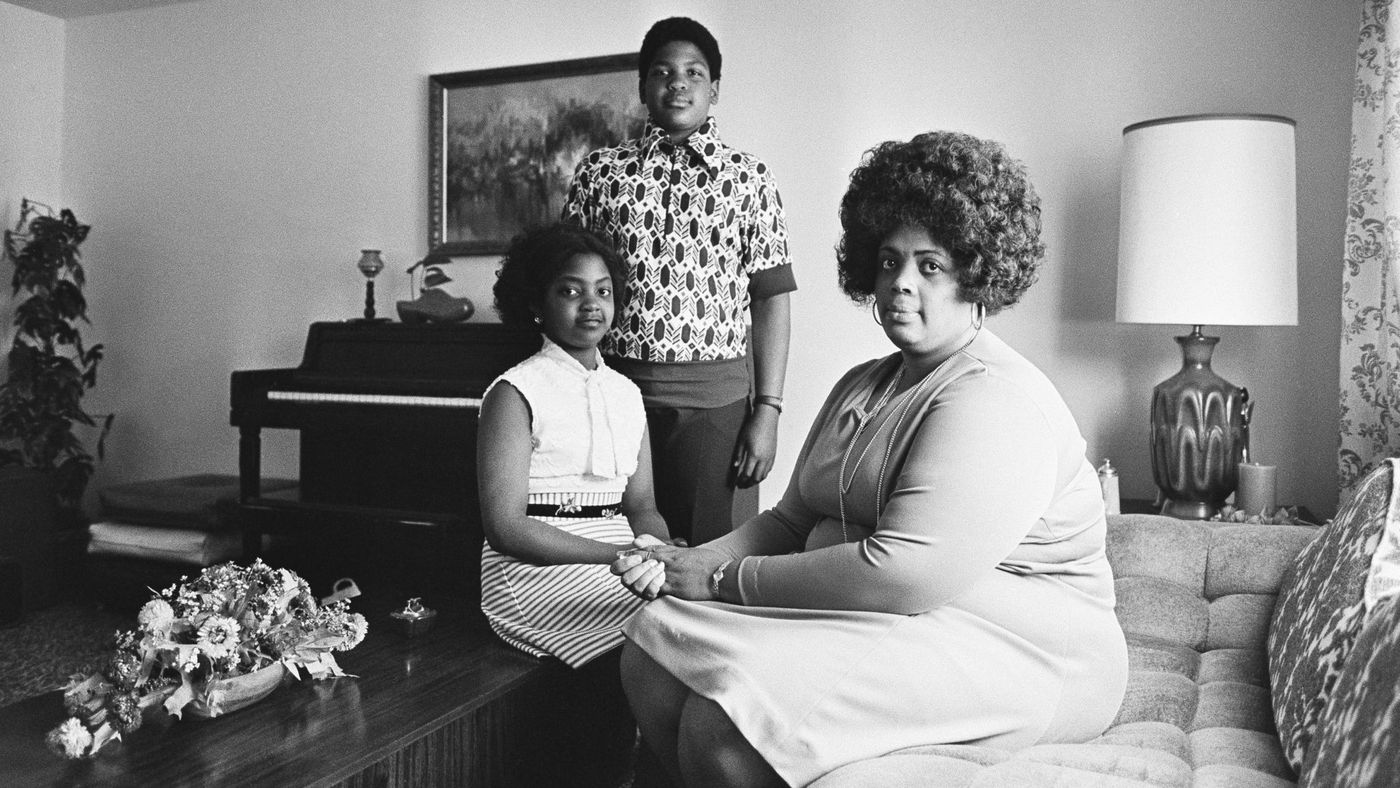 It is Ms. Brown’s father, Oliver, whose name is attached to the famous case, although the suit that ended up in the United States Supreme Court actually represented a number of families in several states. In 1954, in a unanimous decision, the court ruled that segregated schools were inherently unequal. The decision upended decades’ worth of educational practice, in the South and elsewhere, and its ramifications are still being felt.