We are living in a dizzying culture of powerful individual moments, as well as wider movements. The most compelling moment at March for Our Lives – the biggest gun-control protest in a generation – was thanks to an 11-year-old girl from Virginia called Naomi Wadler. In just three minutes and 30 seconds, a child born under George W Bush’s presidency managed to galvanise a global movement, and quote Toni Morrison to boot.

This brilliant 11-year-old girl is doing more to address gun violence and systemic racism than most adults pic.twitter.com/oRqCFMBAqz

“I am here today to represent the African American girls whose stories don’t make the front page of every national newspaper,” she began, addressing hundreds of thousands of protestors in Washington DC with more composure, eloquence and awareness than your average world leader. She mentioned Courtlin Arrington, an African American student shot dead in an Alabama school three weeks after the Parkland shooting, whose killing has been largely ignored. I had never heard of Arrington, who was 17 and had been accepted to college to study nursing. “Everyone should value those girls, too,” Wadler urged. 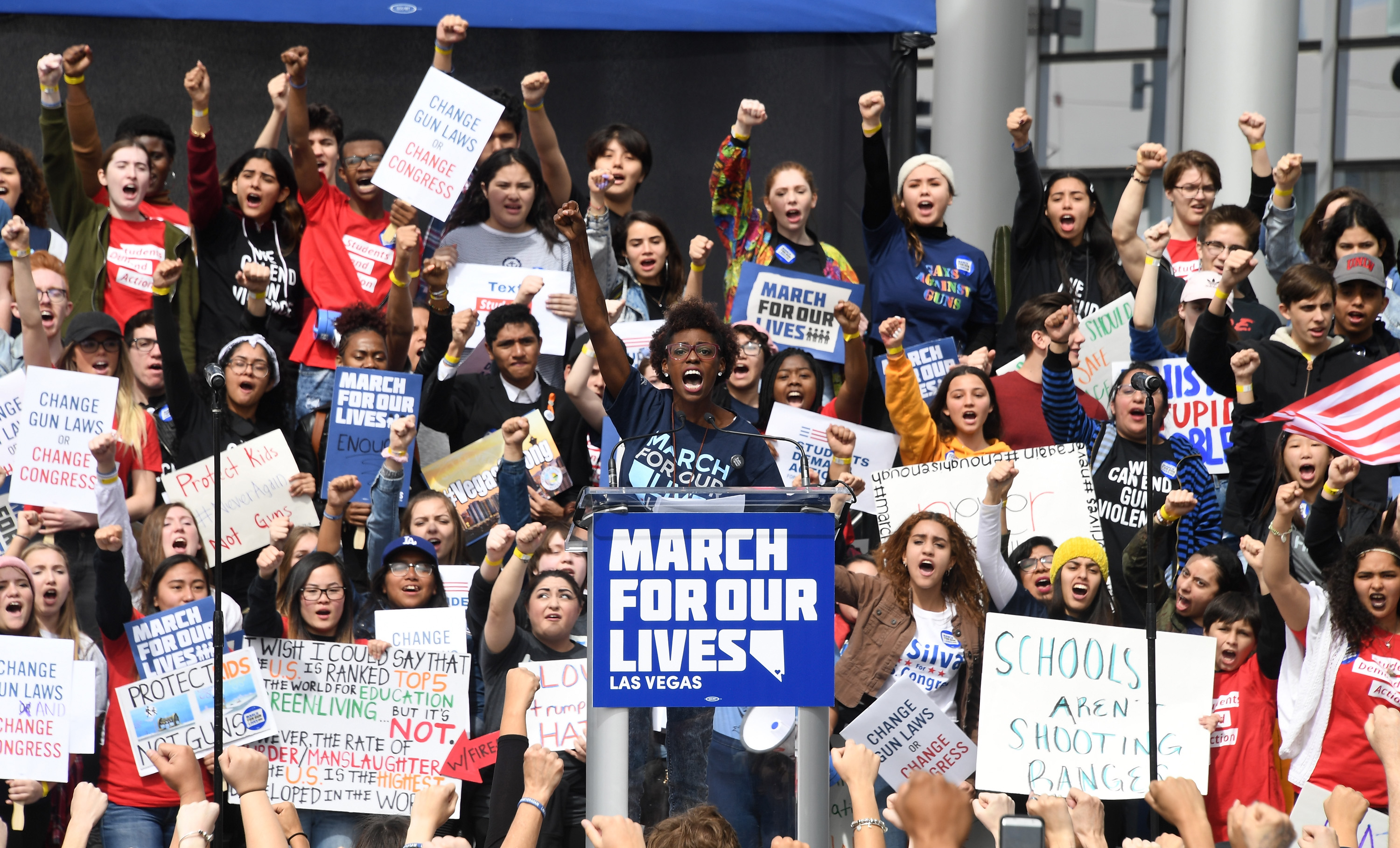