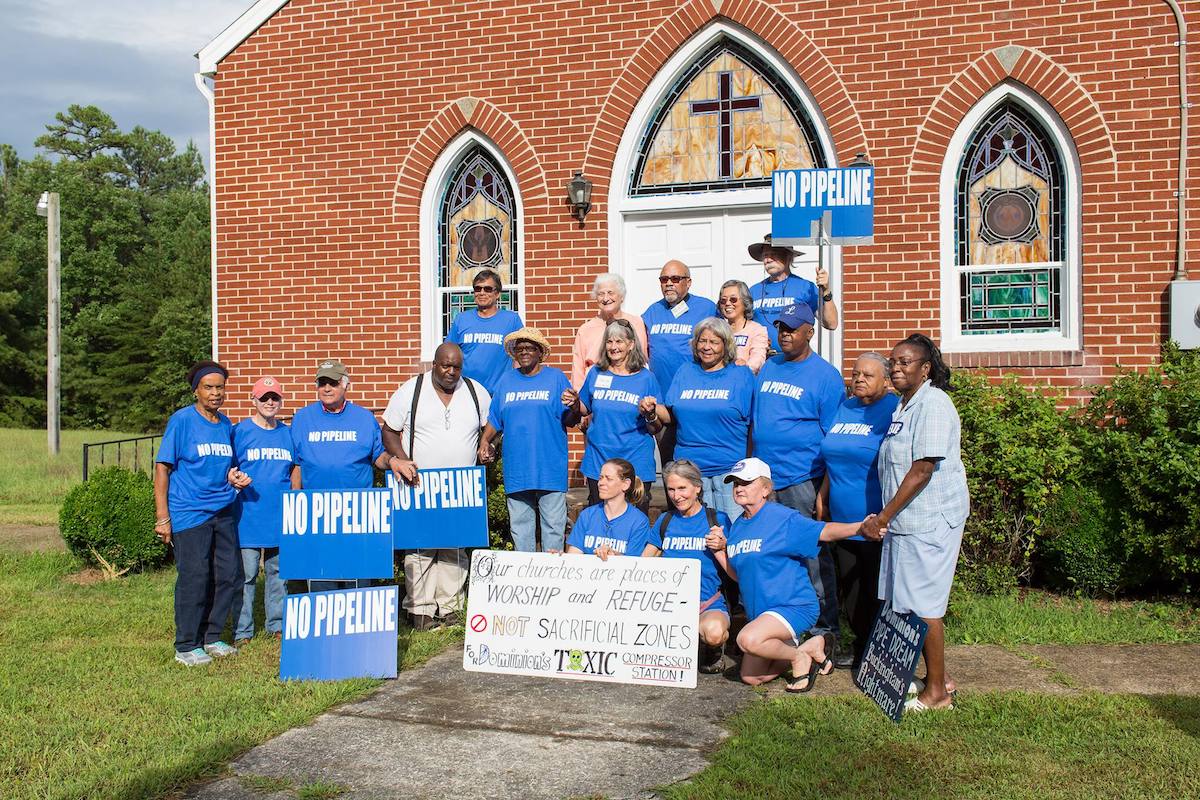 God wants to build a pipeline. More specifically, he wants the Koch brothers, the controversial right-wing billionaires and petrochemical moguls, to shepherd this divine intervention of natural gas along a 600-mile path from West Virginia to North Carolina, cutting through rural Buckingham County, Virginia, south of Richmond. This was the largely veiled message behind a well-attended December 2016 gospel event held at a community center in Richmond’s East Highland Park neighborhood where hundreds of mostly African-American area residents praised the skies above while celebrity musical acts commanded the stage. 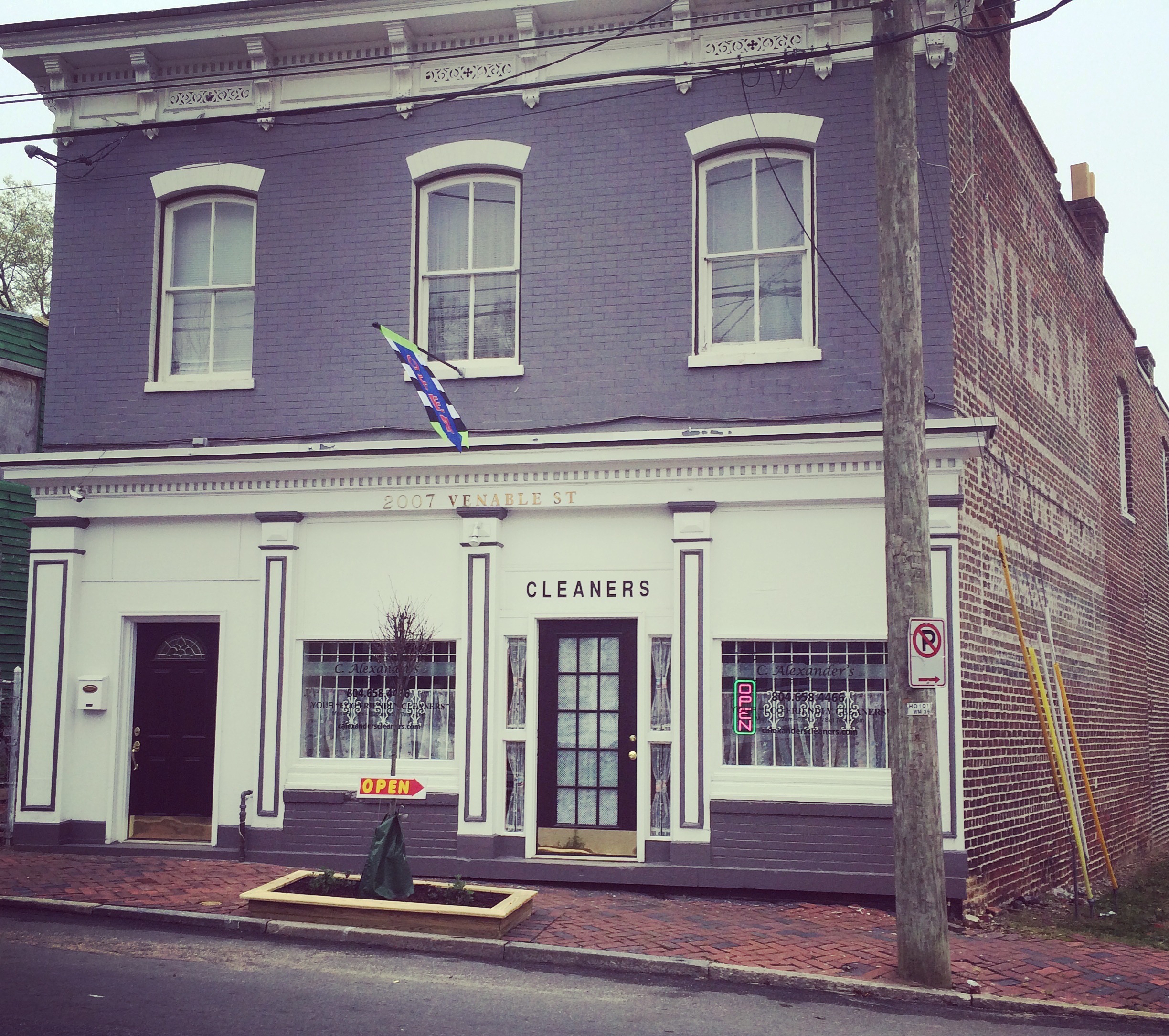 Unbeknownst to many attendees, the mission of the event itself was anything but holy. Part of a well-funded propaganda campaign, the concert was sponsored by Fueling US Forward, a fossil fuel advocacy group supported by Koch Industries, and included an intermission panel with industry lobbyists promoting an increased reliance on fossil fuels and such giveaways as the paying-off of attendees’ power bills. The event was an underhanded way to minimize potential resistance in the area to the proposed construction of the Atlantic Coast Pipeline, a joint venture involving Richmond-based Dominion Energy and several other companies, which would pose a slew of environmental hazards to a number of Virginia’s African-American communities. The massive project, which will connect the pipeline to existing ones, claims to provide “lower-cost supplies of natural gas to generate cleaner electricity, heat the homes of a growing population and power new industries like manufacturing.”

But some area residents know a false prophet when they see one. 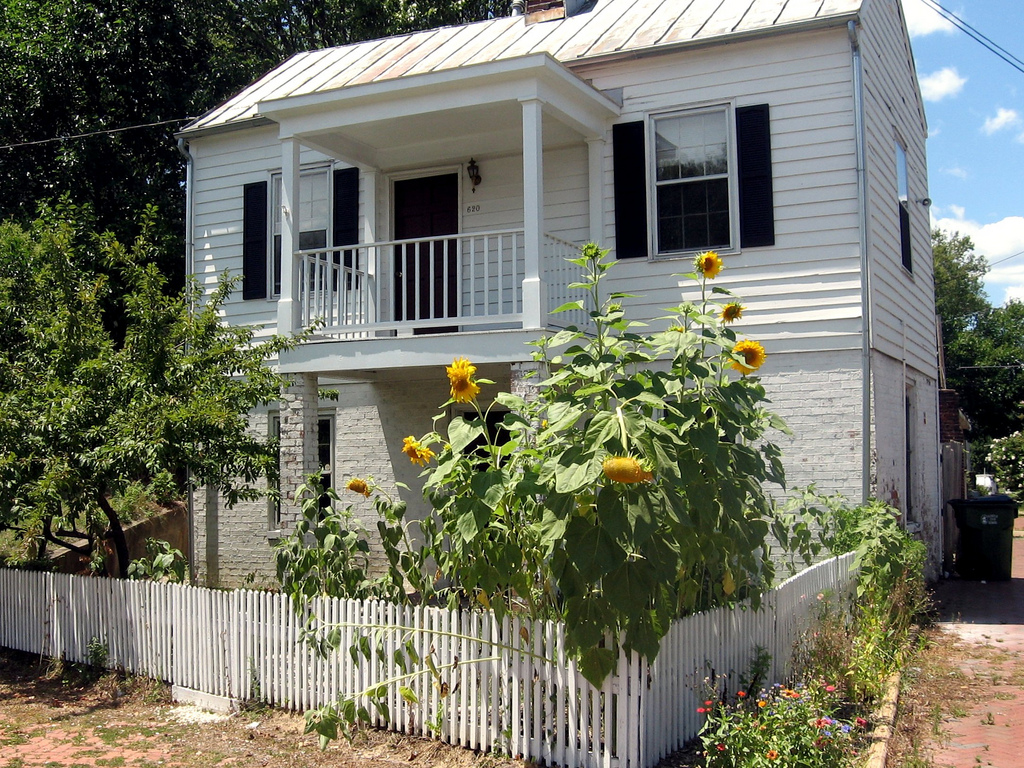 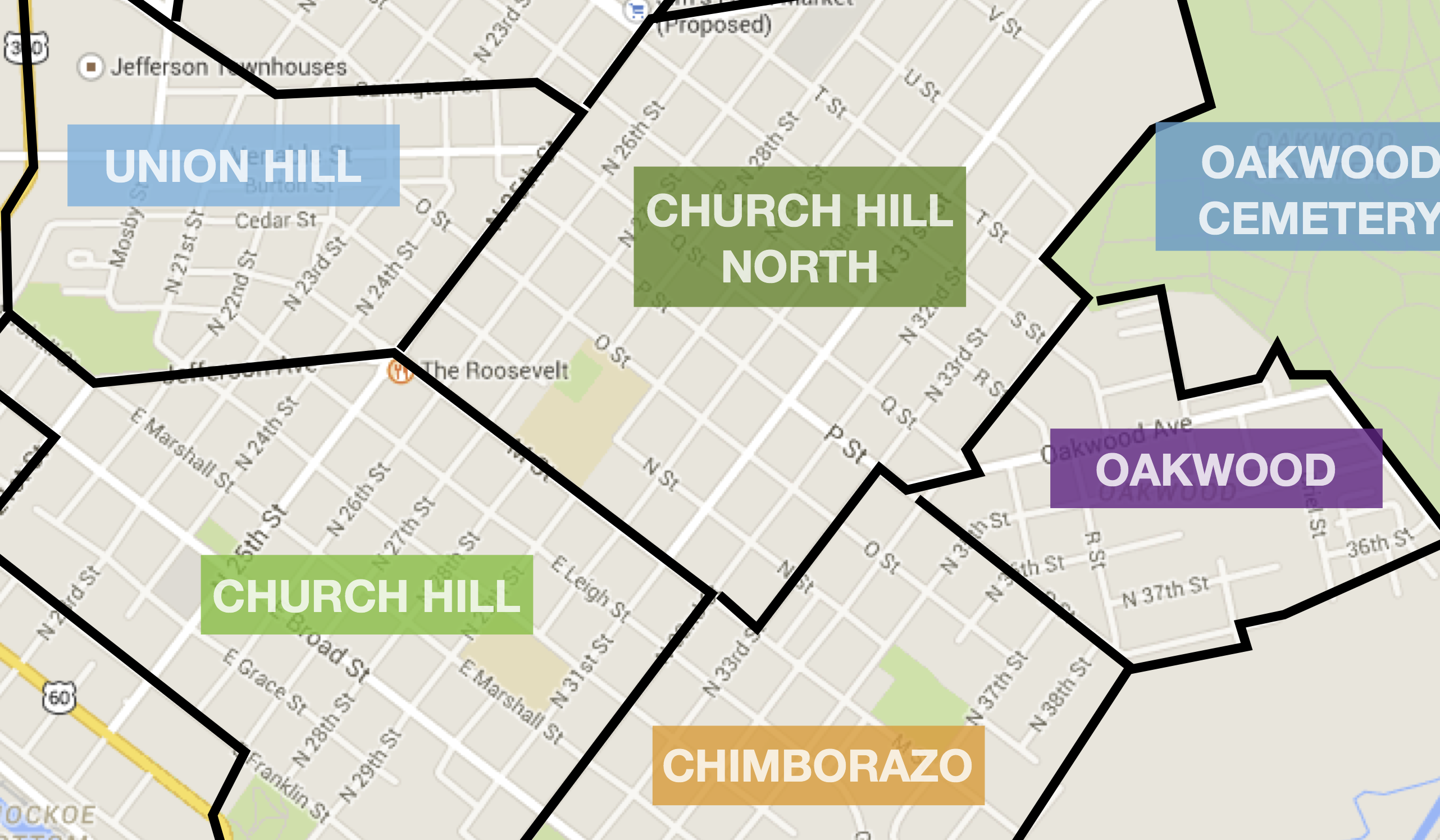 In December, a year after the Koch-backed gospel event, local residents like Laury were among hundreds, including a statewide coalition of 30 environmental groups, participating in the “Water Is Life Rally & Concert” to protest the proposed pipeline with the slogan “Water is life. Protect it.” The coalition demonstrated in downtown Richmond before marching from the Capitol Square Bell Tower to the National Theatre, emphasizing the need to fight the pipeline while protecting the environment and those who dwell within it. 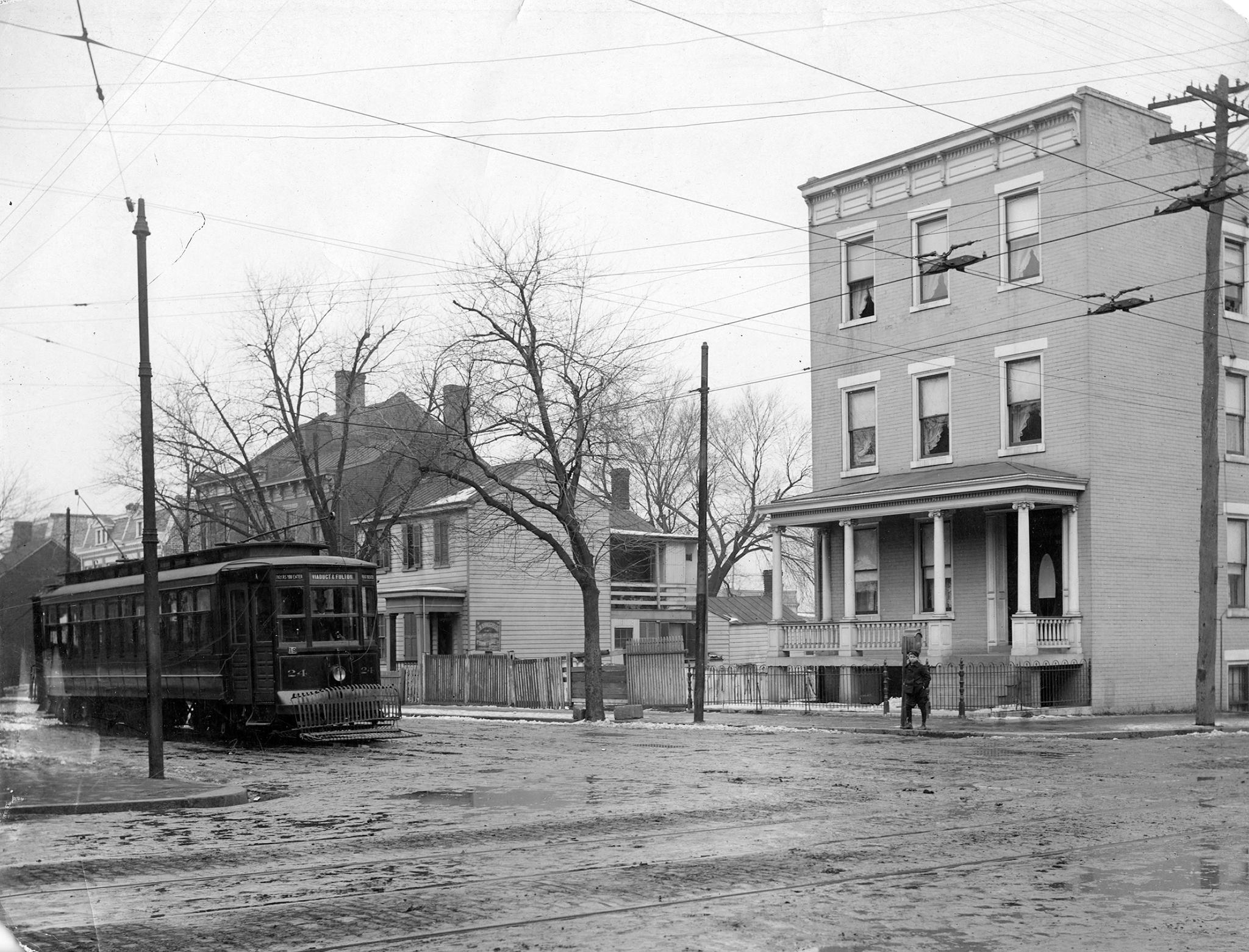