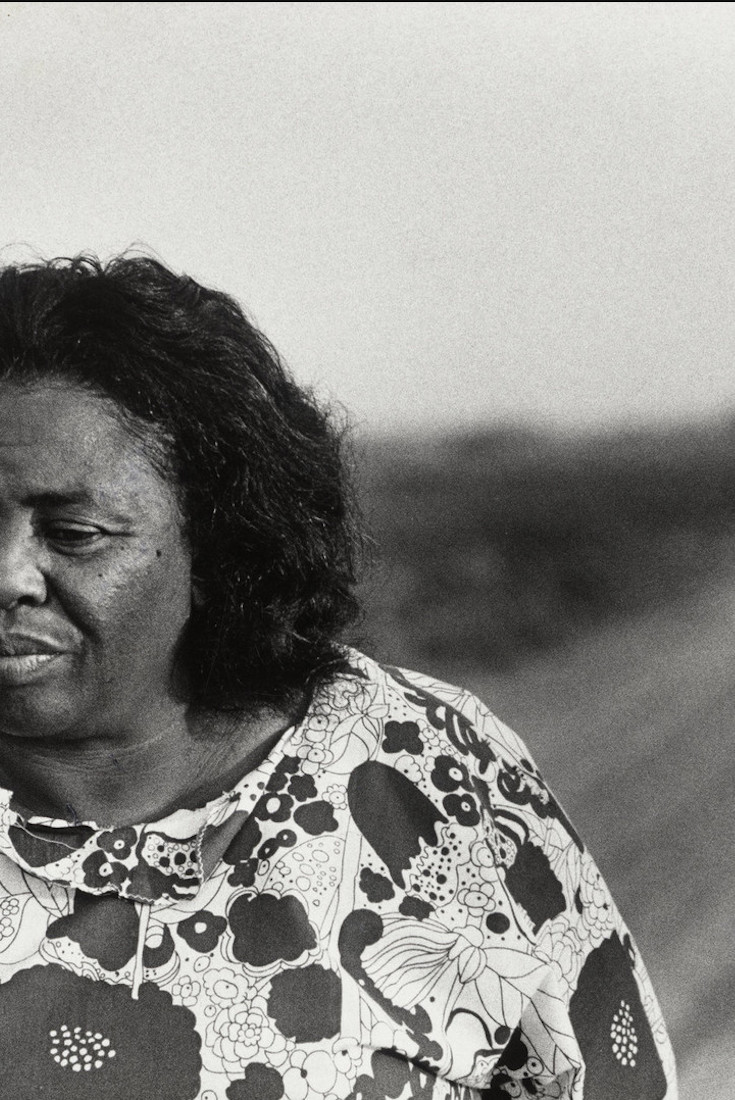 The whole world opened to me when I learned to read.

PBS Staff, PBS, American Experience
Fannie Lou Hamer was born in 1917, the 20th child of Lou Ella and James Lee Townsend, sharecroppers east of the Mississippi Delta. She first joined her family in the cotton fields at the age of six. Although she managed to complete several years of school, by adolescence she was picking hundreds of pounds of cotton a day. In the early 1940s she married Perry Hamer, known as Pap, and worked alongside him at W.D. Marlow’s plantation near Ruleville, in Sunflower County. Hamer’s ability to read and write earned her the job of timekeeper, a less physically demanding and more prestigious job within the sharecropping system. 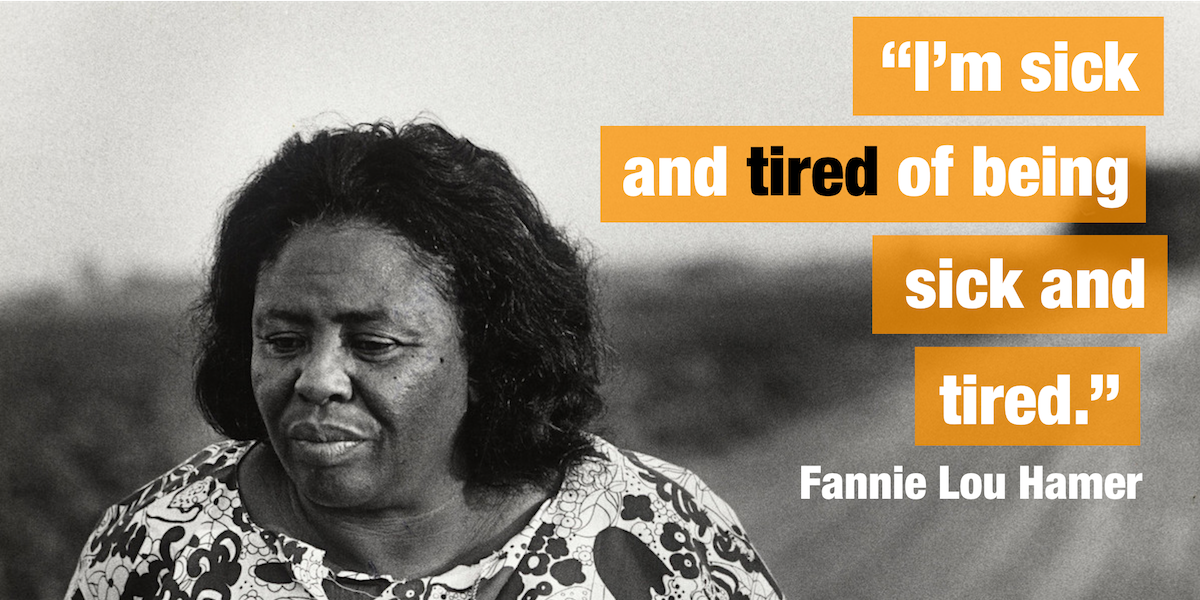 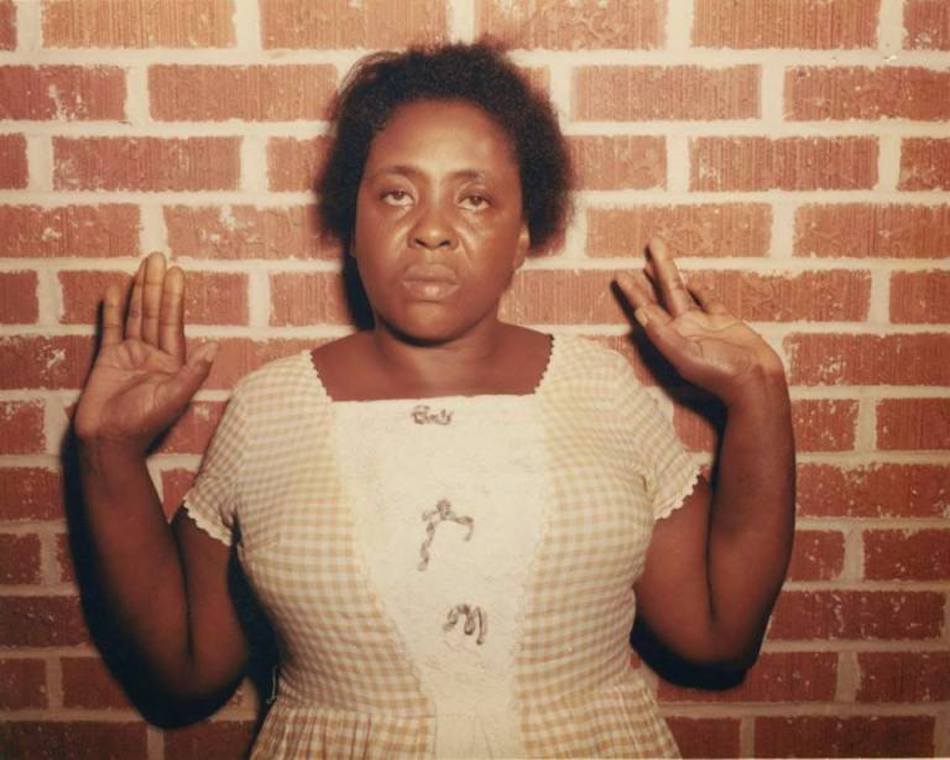 On the drive back to Ruleville, the bus was stopped and the driver arrested — the bus was too yellow, the police claimed. While the passengers were held on the bus, the deeply religious Hamer began to sing spirituals. Singing, in particular, “This Little Light of Mine” and “Go Tell It on the Mountain,” became one of the defining features of her activism.

When the passengers scraped together enough money to cover the driver’s fine, the bus was allowed to return to Ruleville. When Hamer got home, she found that plantation owner W.D.

Marlow was already aware that she had tried to register to vote. He demanded that she withdraw her application. She refused, with an explanation that would become a familiar refrain in her Civil Rights speeches: “I didn’t go down there to register for you. I went down to register for myself.” Marlow ordered her off his land.