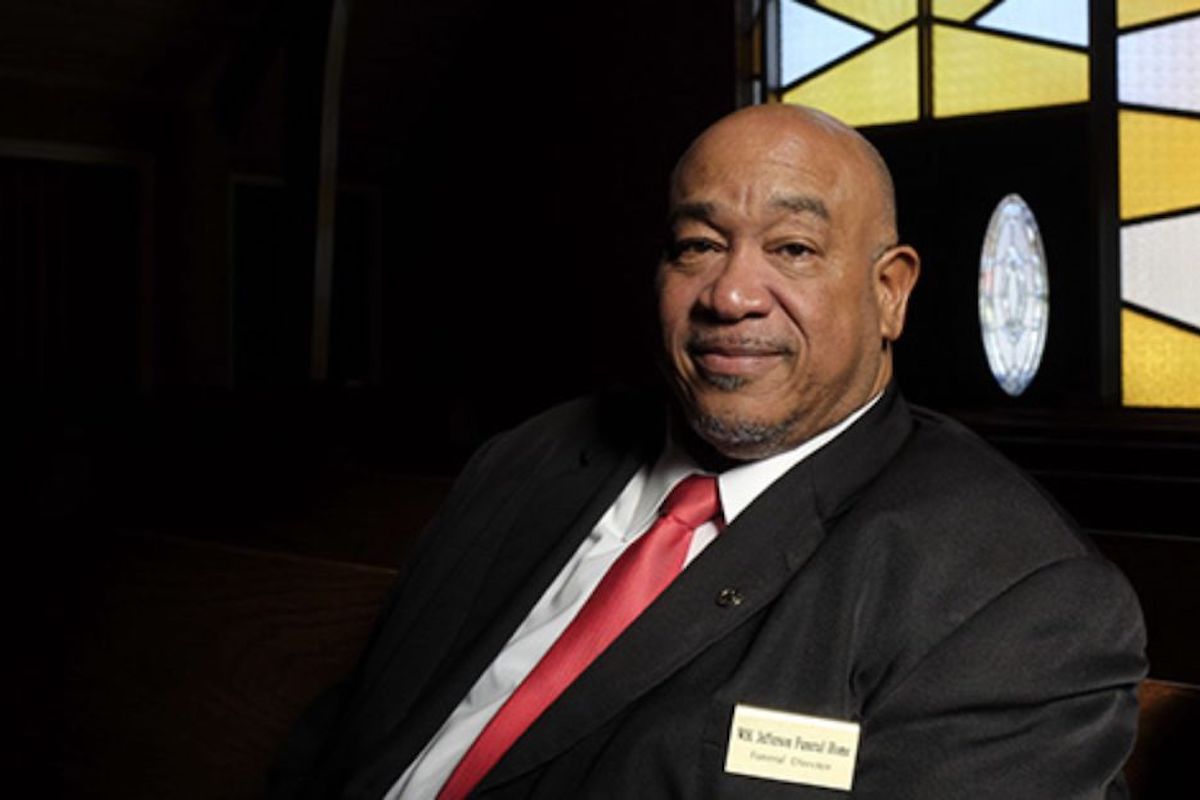 William H. and Lucy C. Jefferson founded W.H. Jefferson Funeral Home in 1894, and it has remained in family hands since.

“They had no children,” said James Jefferson Jr., who now manages the company. 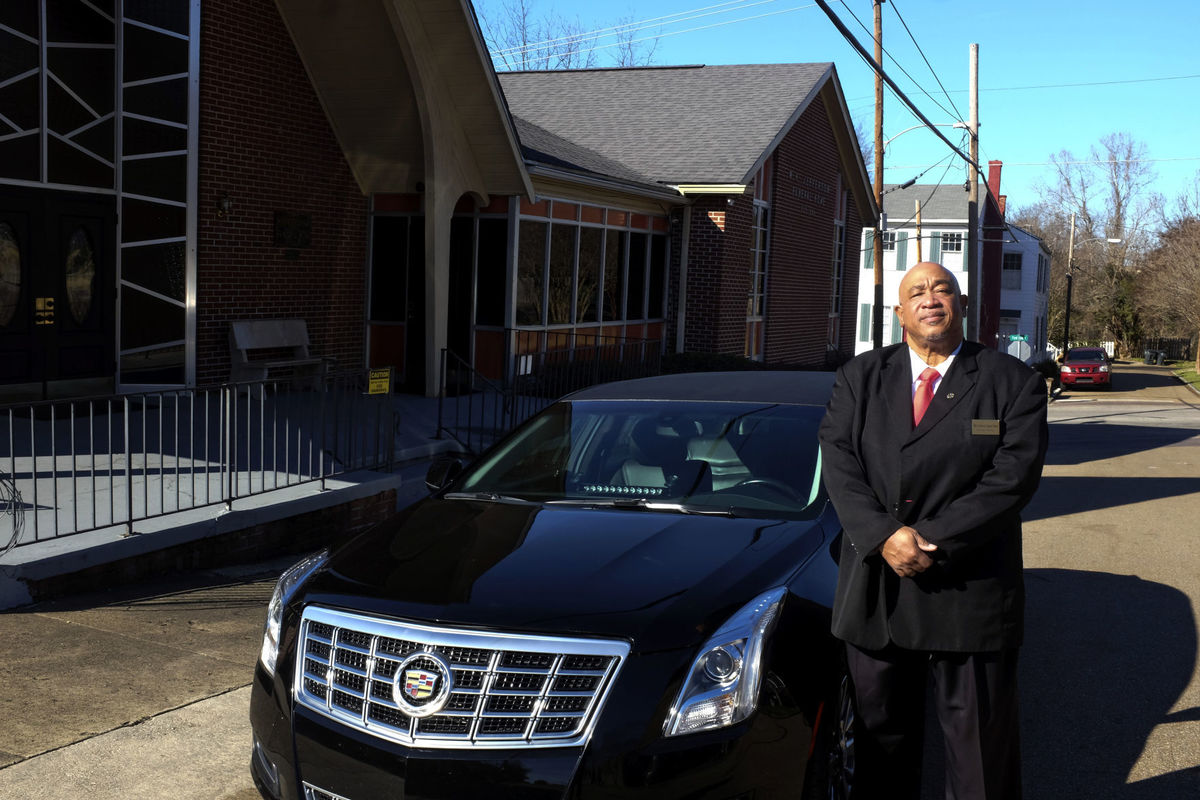 “They ran the business until Uncle George resigned and left the business. They brought in their little brother, Robert J. Jefferson. He is the last surviving brother. He’s 96 and still getting around a lot.”

When William and Lucy Jefferson opened their business in 1894 in the 1100 block of Grove Street, Jefferson said, “It was more of a wooden frame house front type business.”