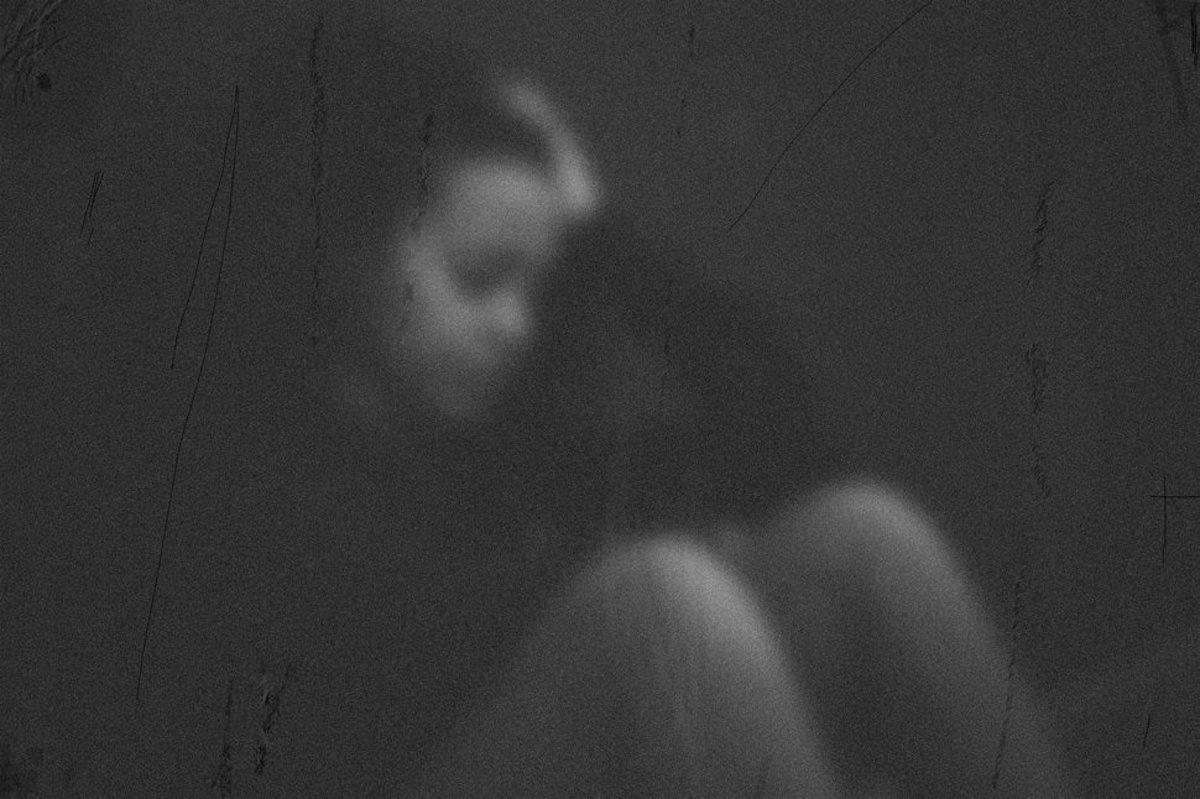 Black With (Some) White Privilege | The New York Times

Emerald Valley Armory gun shop in Creswell, Oregon, about 120 miles south of Portland, is experiencing a spike in sales.

While Washington stalls over gun reform even as thousands prepare for the March for Our Lives rally for gun control, Oregon just passed the first gun control law since the attack in Parkland, Florida. The new measure makes it more difficult for people with domestic violence convictions to purchase or even possess a firearm.

Since 1996, federal law has largely prohibited people with domestic abuse misdemeanors from accessing guns. But what Oregon did was close a gap in the federal statute, by expanding the definition of domestic partner to “intimate partner”. Under the new state law, someone who is convicted of a domestic abuse misdemeanor – who only dated their victim, never lived with them, and never had children together – cannot buy or own a gun. 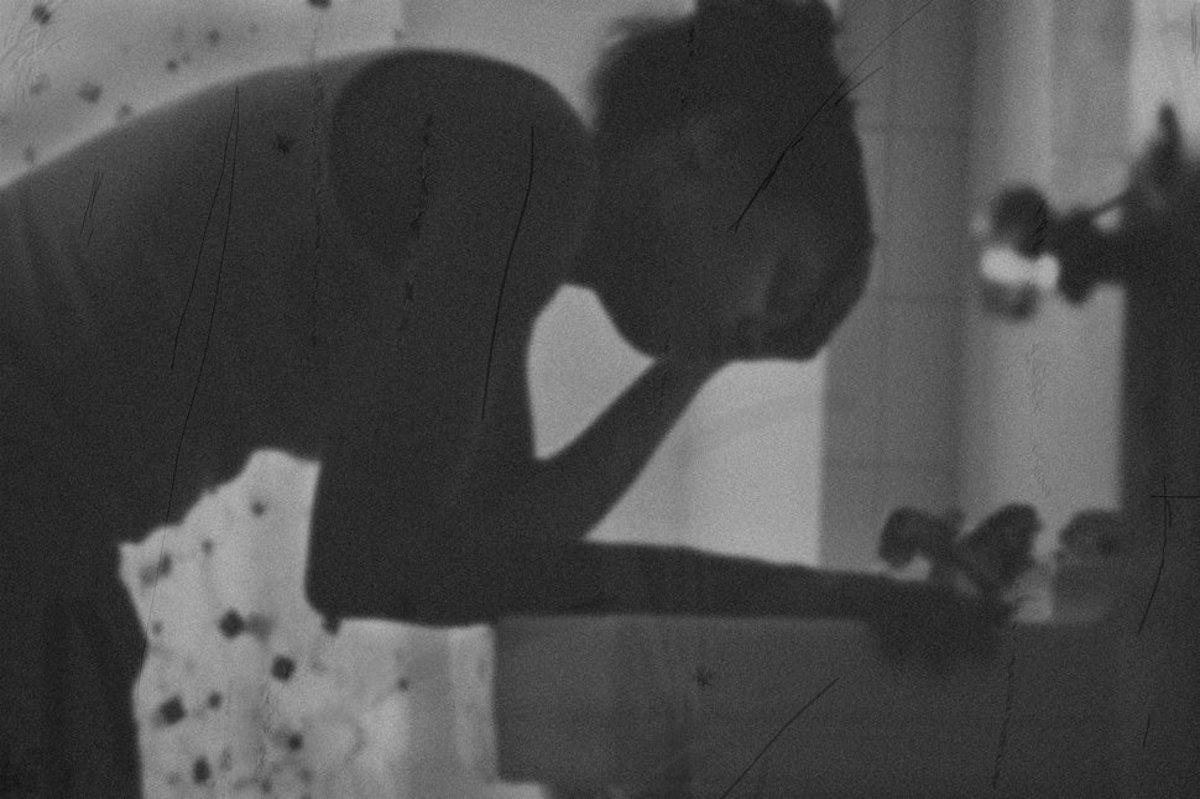 “A lot of people who commit domestic violence are dating partners, they’re not in relationships that are recognized under federal law as domestic relationships, and therefore those abusers are not prohibited from purchasing or possessing firearms,” said Allison Anderman, managing attorney at Giffords Law Center to Prevent Gun Violence. “It’s left up to the state to close that loophole.”

Known as the “boyfriend loophole” the gun ban extends to those under a restraining order, or convicted of stalking. It’s a big step to protect single women, according to its supporters.