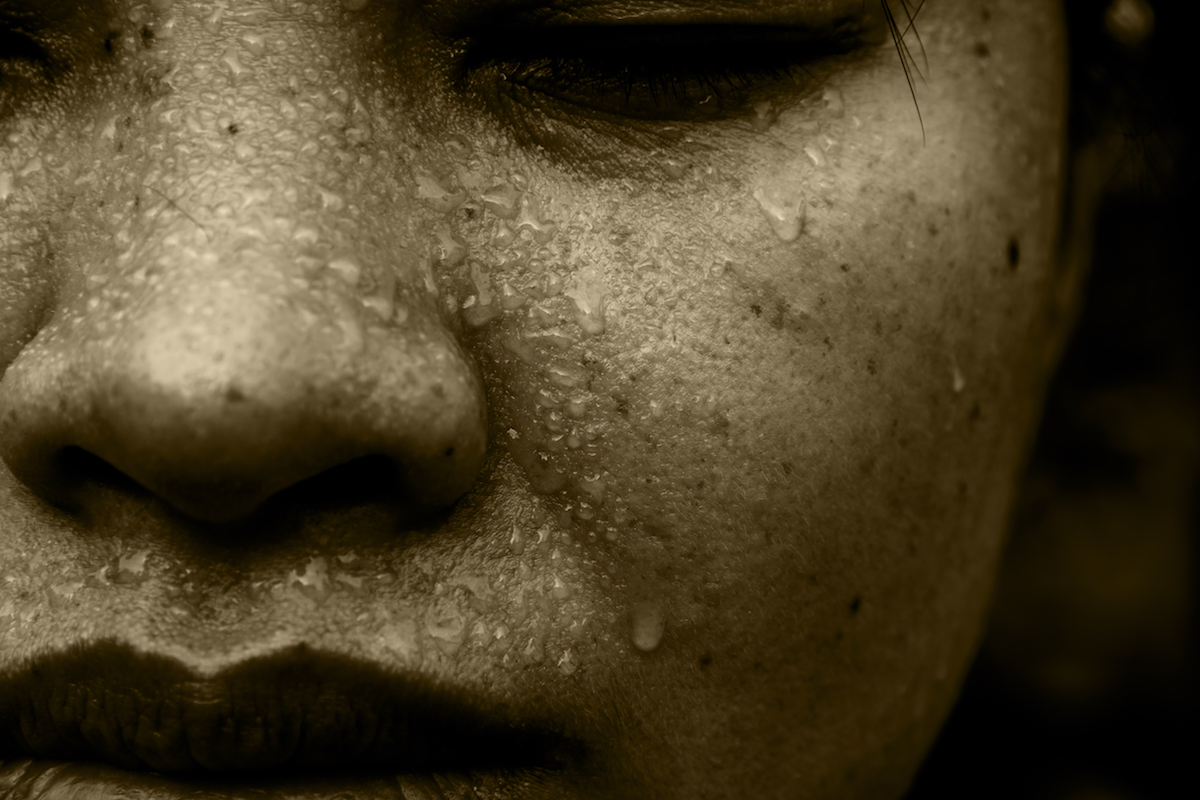 Puerto Rico six months after Hurricane Maria: then and now | The Guardian

When I was in my early 30s, I started making a list of every child I could think of who had a black parent and a white parent and was born between 1960 and the mid- to late 1980s. It was a collection of people like me, who grew up and came of age after the Supreme Court decision in 1967 that overturned the laws in more than a dozen states that outlawed interracial marriage.

It occurred to me, looking at the names I’d gathered, that what I was making was not just a snapshot of a particular generation but an accounting of some of the most notable, successful, widely recognized black people in American public life — cultural, political, intellectual, academic, athletic.

It made sense: The people I could think of were the people who were the most publicly visible. But what did it mean about race and opportunity in the United States that many of the most celebrated black people in American cultural life in the late 20th and early 21st centuries happened to have been born to one white parent? What if my and my cohort’s achievements as African-Americans, especially in fields to which we historically had little access, were more about how we benefited from having one white parent in a racist society than our hard work?