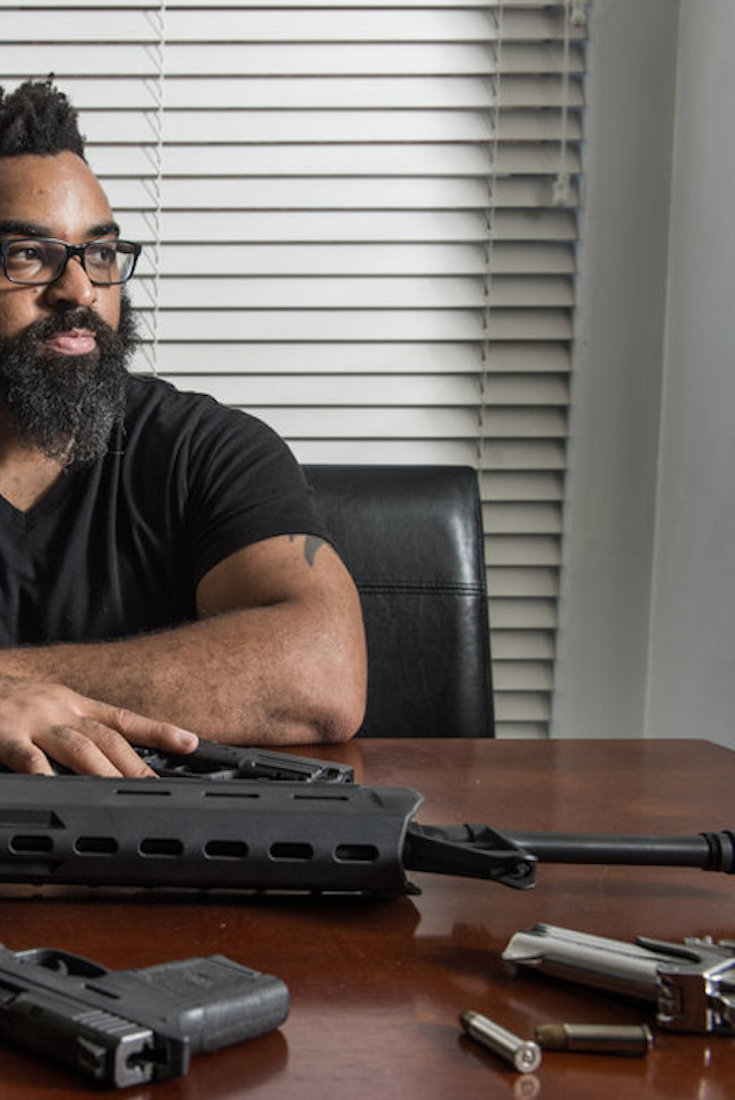 She Was the Only Woman in a Photo of 38 Scientists, and Now She’s Been Identified | The New York Times

As much as America loves her guns, she has never liked the idea of seeing them in black hands.

Before the Revolutionary War, colonial Virginia passed a law barring black people from owning firearms — an exercise in gun control as racial control. In 1857, in his notorious Dred Scott decision, Chief Justice Roger Taney summoned the specter of black people freely enjoying the right to “keep and carry arms wherever they went.” Surely, he argued, the founders were not “so forgetful or regardless of their own safety” to permit such a thing. When black people armed themselves against white supremacist attacks following the Civil War, Southern state governments passed “black codes” barring them from owning guns. After the Black Panthers open carried to signal to California police officers that they would defend themselves against racial attacks in the late ’60s, then-Gov. Ronald Reagan signed a state ban on open carry into law.

In 2016, legal gun owner Philando Castile was shot after informing a Minnesota police officer that he was armed. Two years prior, Tamir Rice was killed by Cleveland police while holding a toy gun. John Crawford suffered the same fate in a Beavercreek, Ohio, Walmart. 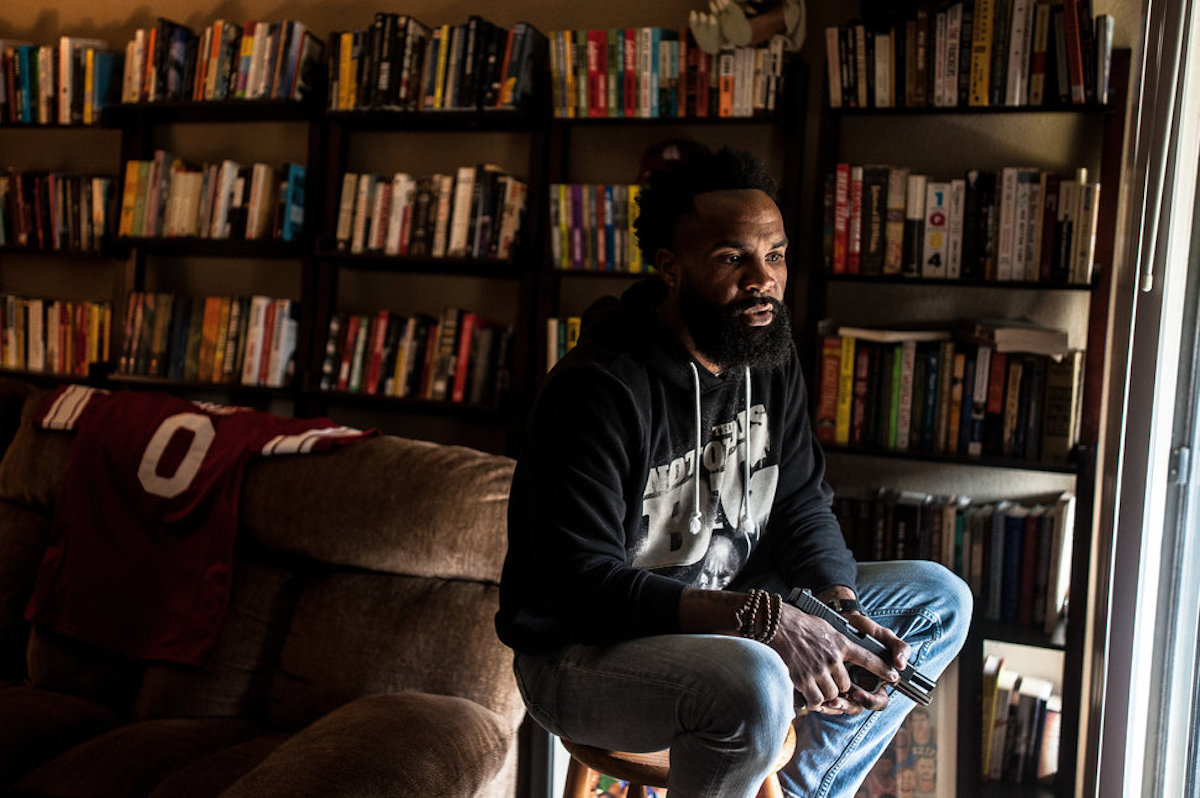 So what does black gun ownership mean in a country so determined to keep its black populace unarmed? Since the 2016 election, interest in firearms has supposedly ticked upward in the black community. Gun shops and clubs link the interest to a desire for self-protection against the white supremacists emboldened by President Donald Trump’s election. 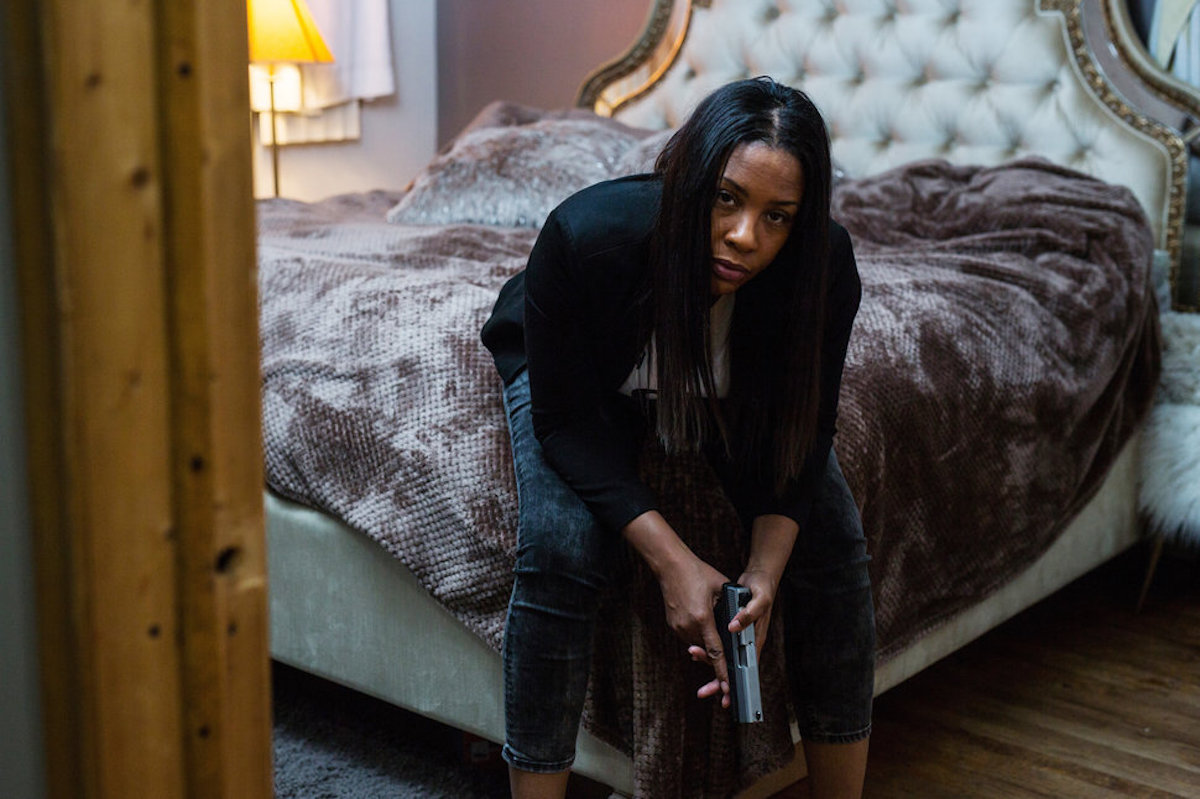 When you live in certain environments, you’re preconditioned to paranoia.

HuffPost spoke to 11 black gun owners about their reasons for owning a firearm. Trump was a non-factor. Instead, they talked about wanting to protect themselves out of fear that no one else would. They talked about their anxieties during interactions with the police and their complex views on gun regulation. Where gun advocates often adduce the imaginary heroics of a hypothetical active-shooter scenario to their arguments, the black gun owners we talked to referred to specific incidents, specific provocations — as if redlined, too, out of the fantasyland of American gun culture. And most of them returned to a sentiment as old as the nation itself: that owning firearms is a rebellion against a system bent on keeping them out of the hands of black folks.

The interviews have been condensed and edited for length and clarity.