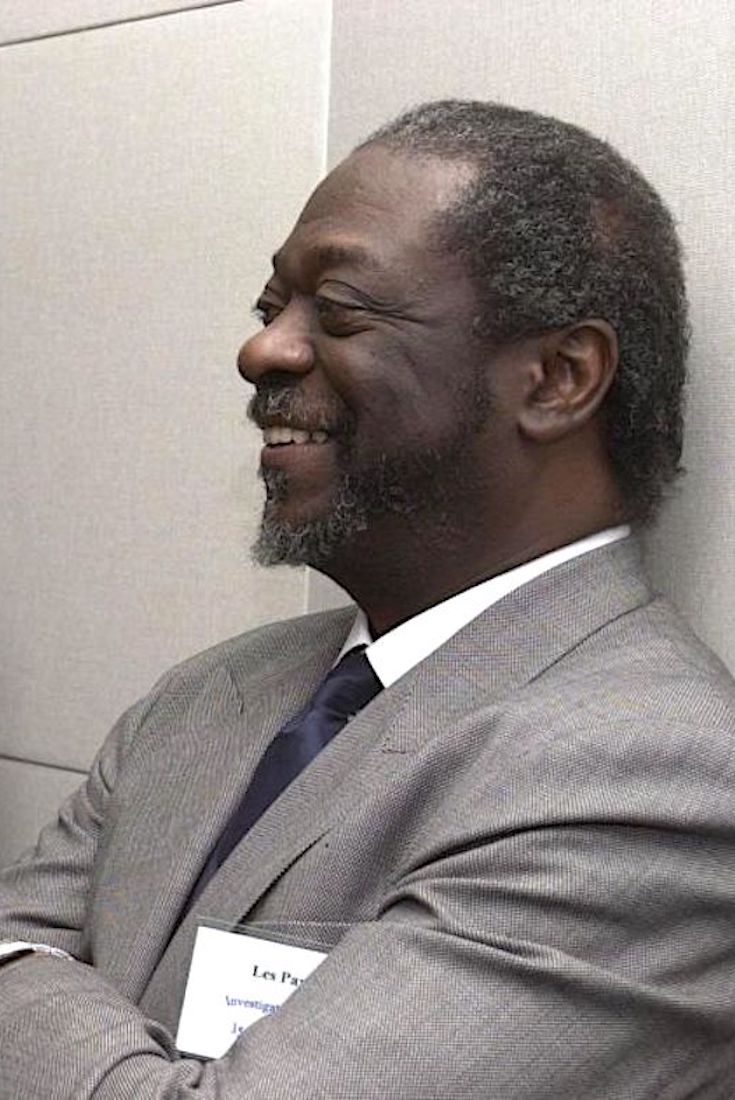 His death was confirmed by his son Jamal. Mr. Payne, who lived in Harlem, apparently had a heart attack and was taken to a hospital, where he was pronounced dead, his family said.

Beginning in 1969, when he joined Newsday, the Long Island newspaper, Mr. Payne exposed inequality and racial injustice wherever he found it, whether it was apartheid in South Africa, illegally segregated schools in the American South or redlining by real estate agents in suburban New York. 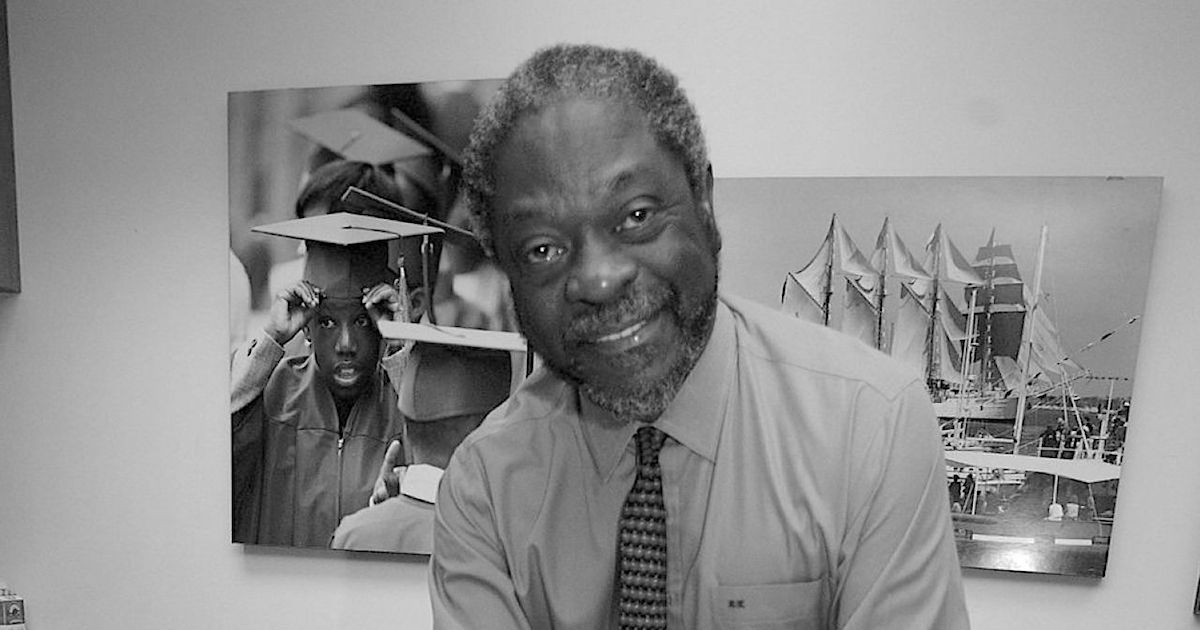 He was on the reportorial team that won a Pulitzer for public service in 1974 for a 33-part series, “The Heroin Trail,” which traced a narcotics scourge from its source in Turkey to the mean streets of America.