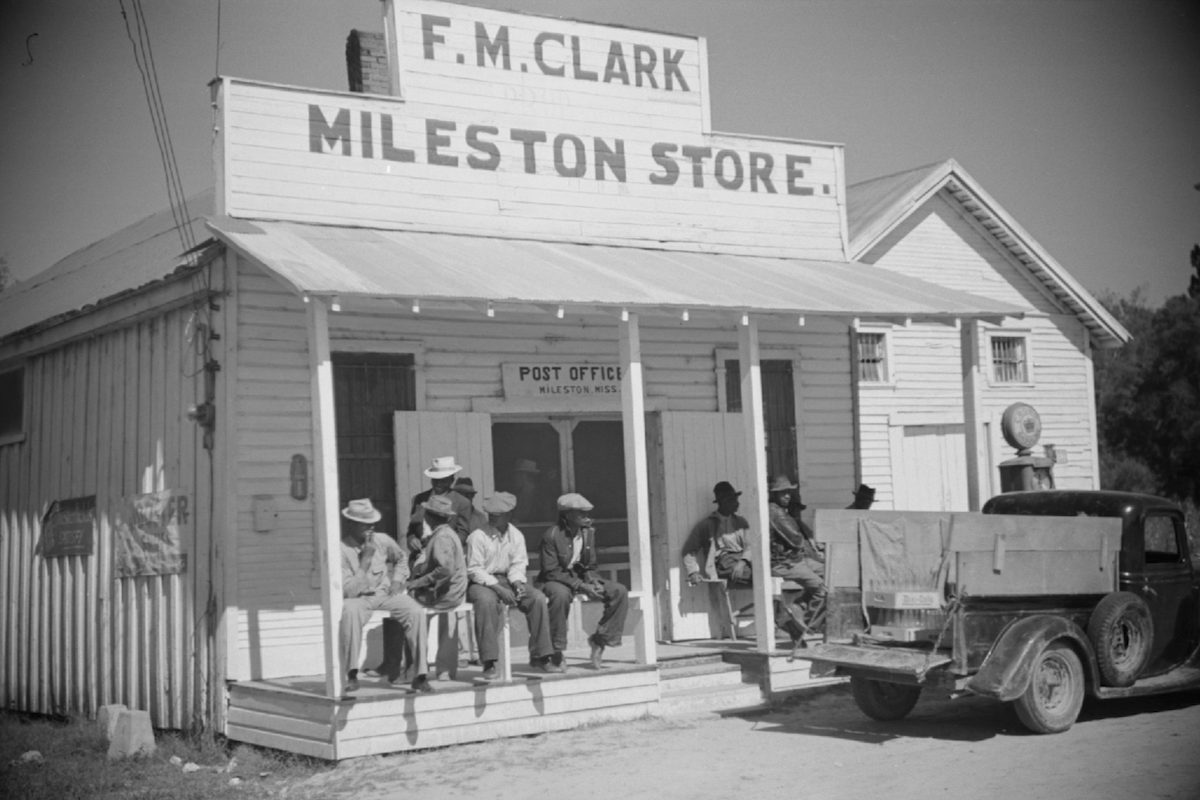 These 9 Films Prove Caribbean Cinema Is On the Rise | OkayAfrica

Throughout the Mississippi civil rights movement, the relationship between race, segregation, and the politics of food shaped the social, political, economic, and nutritional realities of blacks, especially for those who participated in activism in the Mississippi Delta. With the decline of the cotton industry and limited access to nutritious food as a backdrop, the era created fertile soil for proponents and opponents of civil rights.

For proponents, it showed the world the plight of rural Mississippi blacks and helped garner support. For opponents like the White Citizens’ Council (WCC), these elements perpetuated the dual organization of the South, which enforced white superiority and promoted black inferiority. This dichotomy is best illustrated by the sharecropping system in the Delta, where the WCC and their supporters weaponized food and food policies, forcing starvation on black citizens in a concerted effort to maintain a racist political and social structure. When most people hear of the WCC, it is related to how they developed whites-only schools and segregationist media programs in response to the May 1954 Brown v. Board of Education decision. But the WCC was crueler still. Through local and state-sanctioned efforts, the WCC used food as a weapon to maintain white authority, disrupt black food access, and impede civil rights activism. 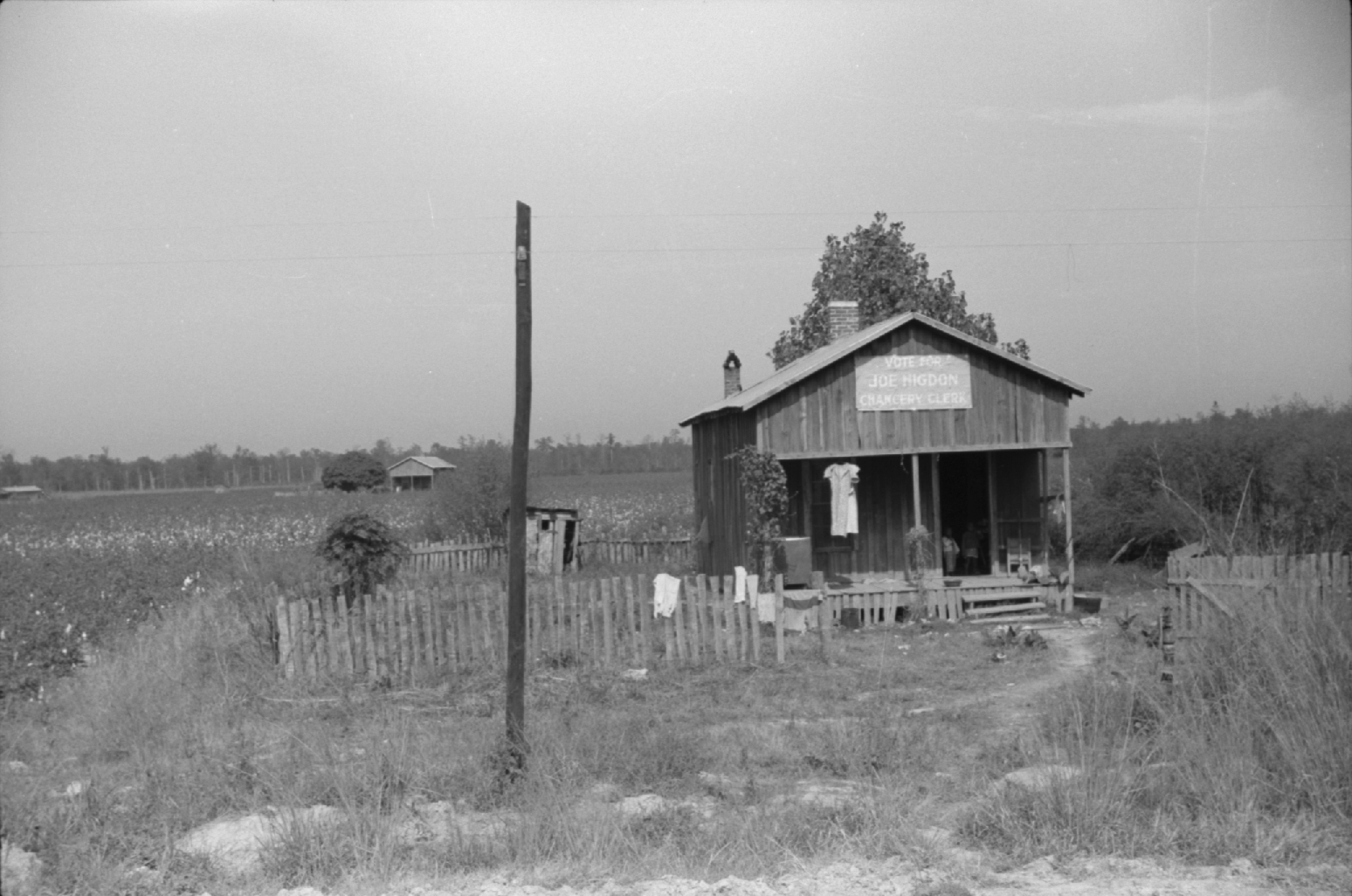