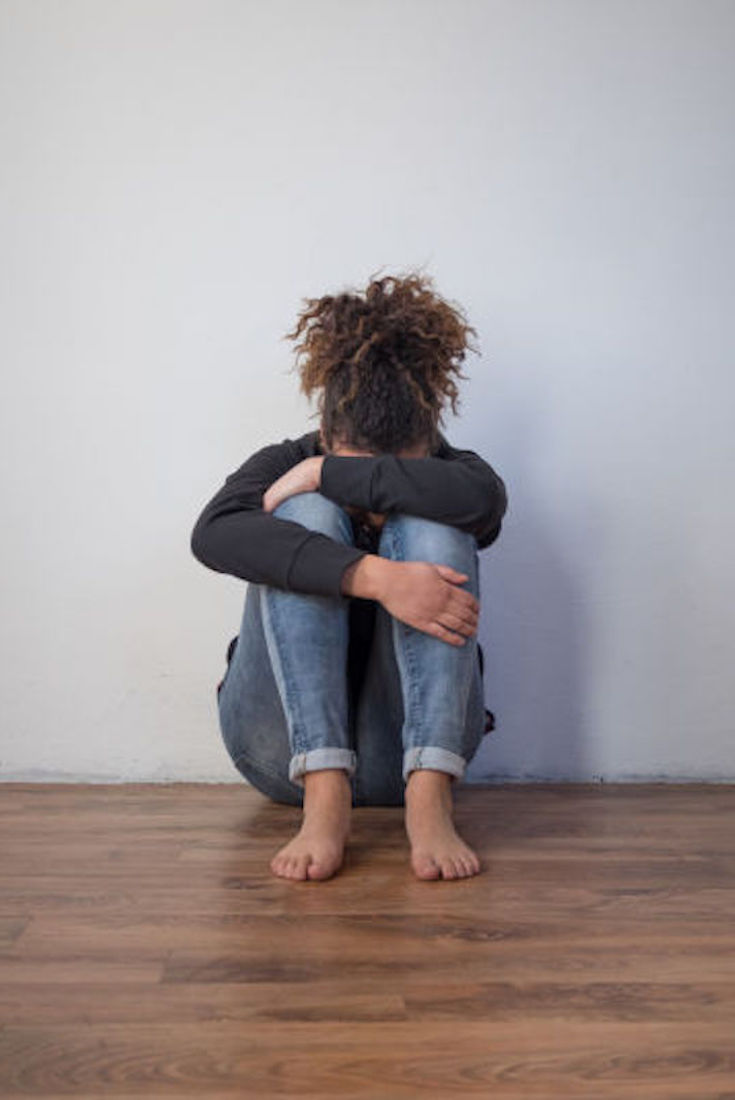 When Weatherspoon went up to check on his daughter, he found her hanging by a belt from her brand-new bunk bed. He immediately cut his daughter down from her makeshift noose, but by then, it was too late. A’layah died two days later.

Now, months after burying his beloved daughter, Weatherspoon has some hard lessons he wants to share with other parents. 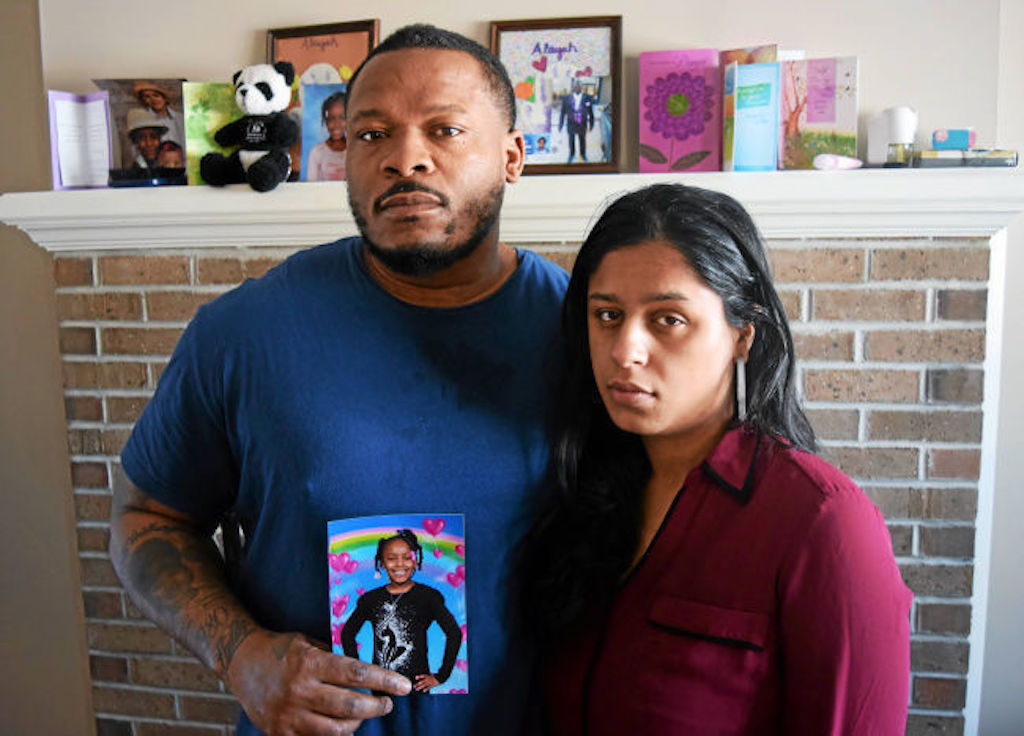 There were warning signs, Weatherspoon now realizes, but he wasn’t aware how serious they were at the time. In an interview with the Oakland Press News, Weatherspoon recounts the bullying A’layah endured in the second and third grade.