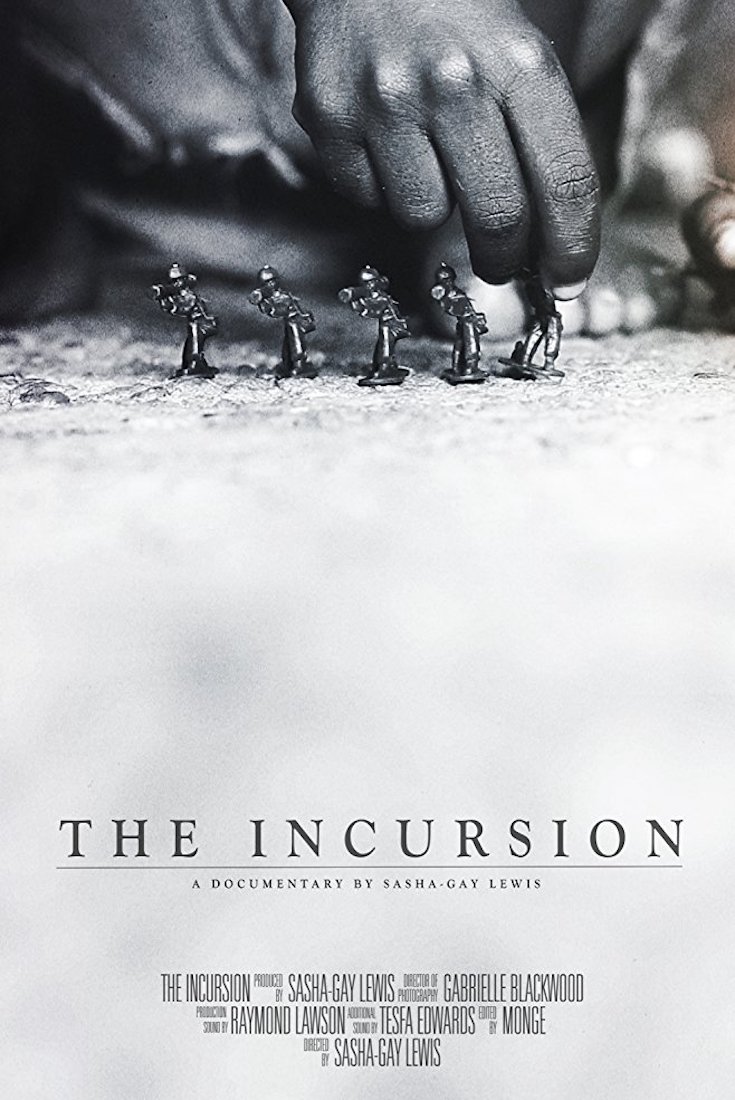 Islanders made their mark on films from all geographic regions at the 2018 Pan-African Film Festival. This festival’s selections captured the evolution of language, spiritual practices, food and art of a people whose descendants were forcefully removed from the African continent. Caribbean tales bridged the waters that lie between the African continent and the Americas. The story of the transatlantic holocaust of enslavement that began in the mid-15th century and brought some Africans to the Caribbean region echoes in the voices of the present-day inhabitants. The region’s soca music moved festival goers at the opening night’s party as well as in the final night’s screening. As usual, you could count on the Caribbean artists to deliver both education and entertainment.

Haiti led the slave revolts that would later topple plantation societies across the region. Perhaps there’s another fight against oppression that is now being lead by Haitian filmmakers. Lalo’s House is a film inspired by real events as it shares the story of two young sisters who are abducted and brought to an underground child rape network where they will be sold to sex traffickers. The organization poses as a Catholic orphanage and shows the horrific things that can take place in an orphanage. The film provides data including statistics about the estimated 85 orphanages that now function unregulated in Haiti.