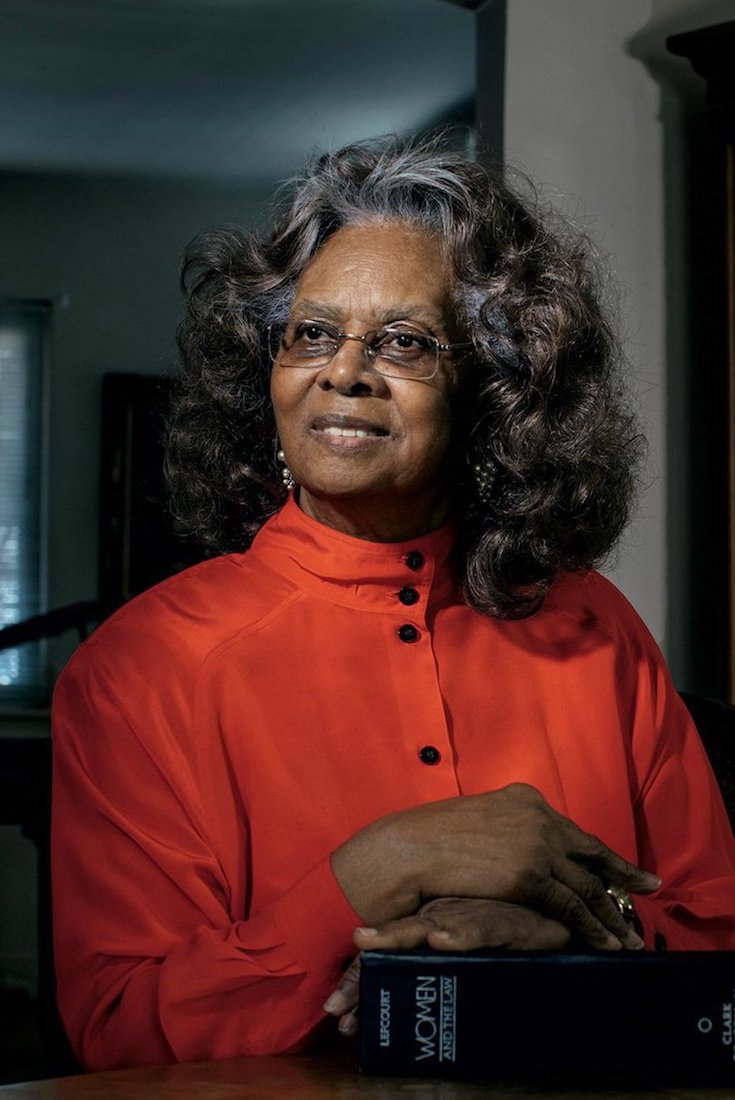 The Film Adaptation of “Native Son” Is Coming, and It’ll Probably Win an Oscar. | Garage 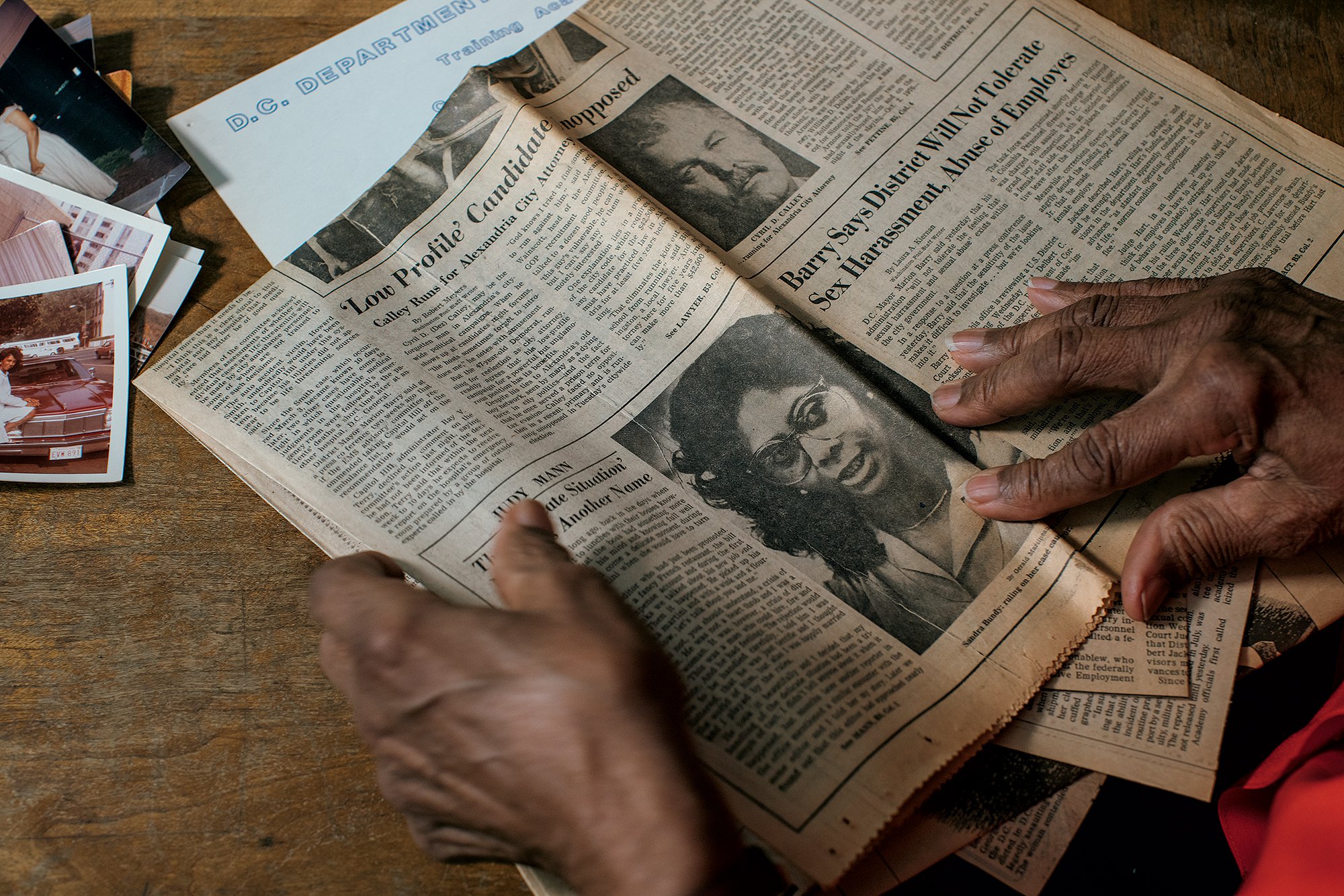 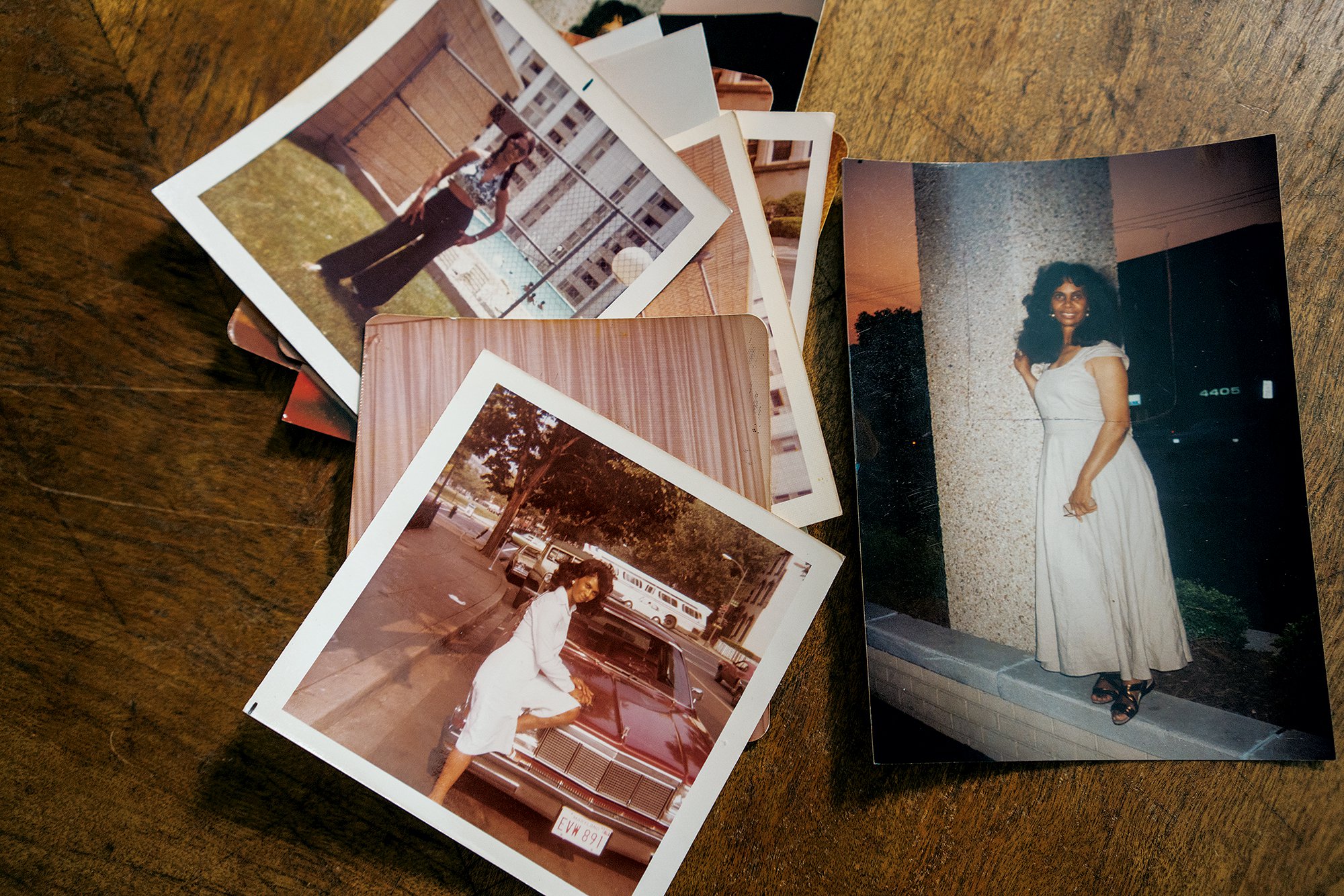