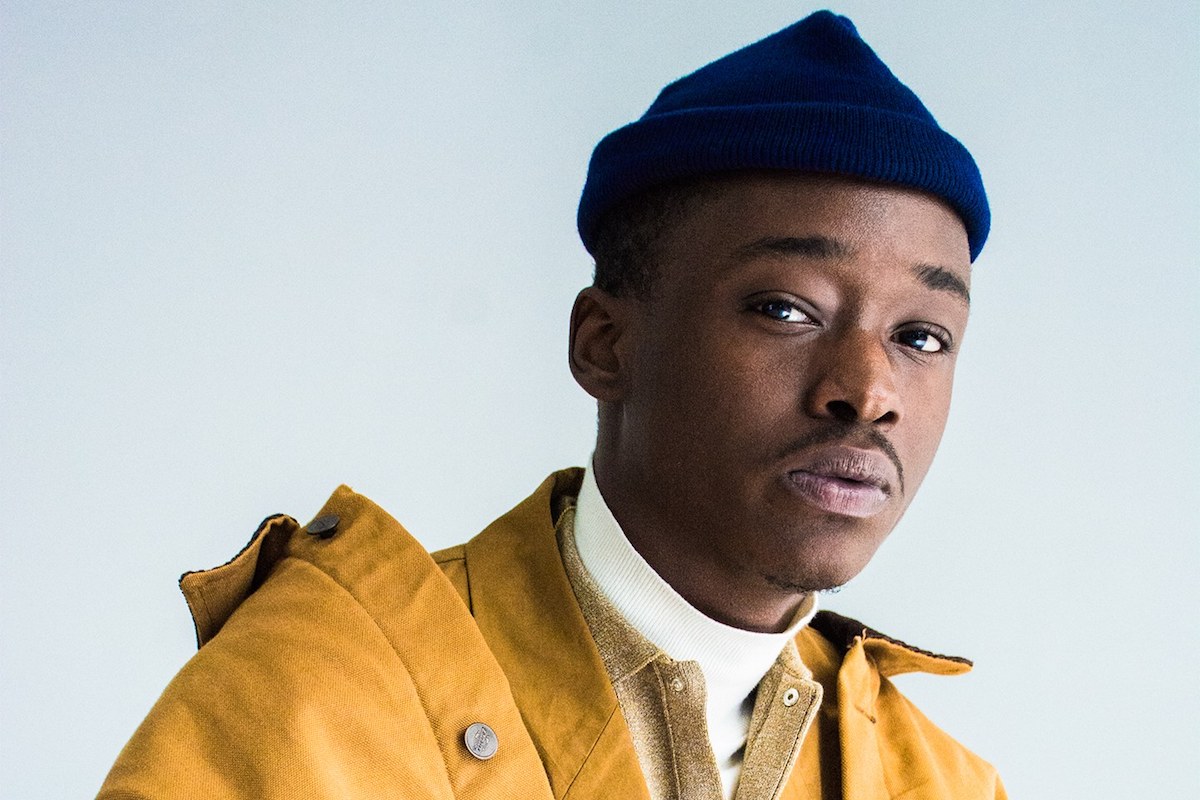 Production company A24 knows how to pick them, and if you disagree, consider today’s announcement that Hollywood’s resident cool kids have acquired worldwide rights to adapt Native Son, Richard Wright’s seminal 1940 novel, and tapped Brooklyn-based conceptual artist Rashid Johnson to direct. At its core, the film’s source material is a study of circumstance that challenges the trope of the angry black man by presenting the reality of its protagonist’s condition. In this sense, Johnson, whose practice explores racial and cultural identity and African American history, is the perfect choice to direct. 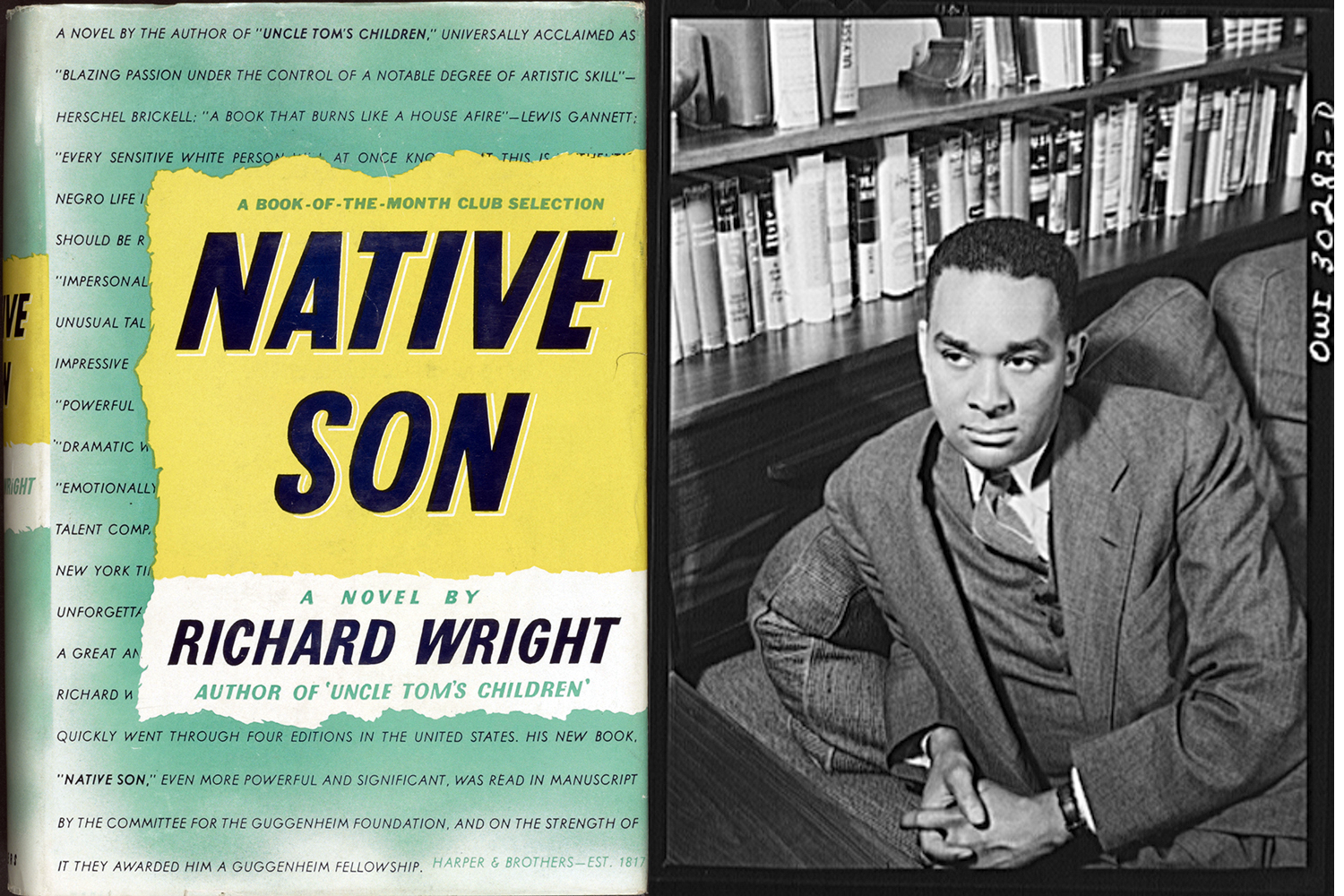 This is the 41-year-old visual artist’s first foray into film, so one can’t help but fantasize about what the outcome might look like—and paired with a script by Pulitzer Prize-winning playwright Suzan-Lori Parks, the possibilities are endless. Wright’s novel is set in Chicago in the 1930s, and Johnson’s Windy City roots make him uniquely equipped to bring the story into the present day Southside. Plus, Variety reports that Ashton Sanders, the 22-year-old star of last year’s monumental Moonlight, is in final negotiations to play the lead role of Bigger Thomas. It just doesn’t get any better.