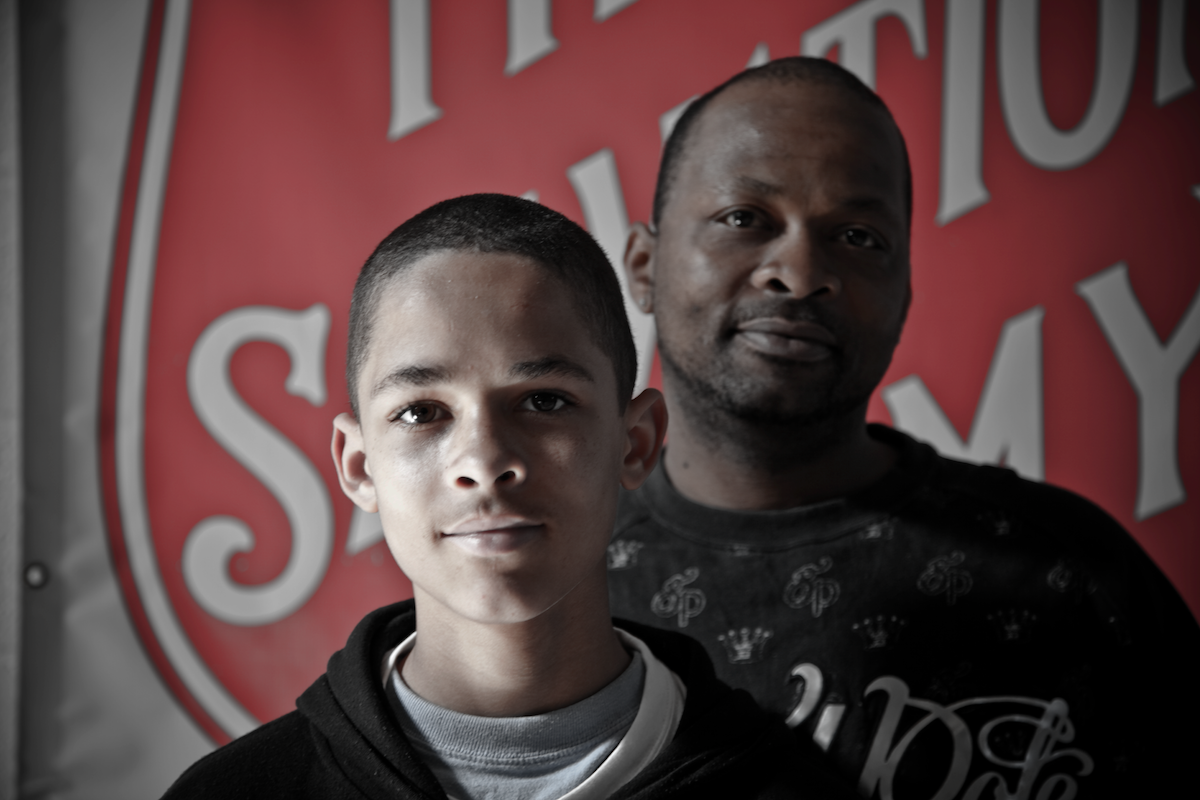 The first black woman aviator had to leave the U.S. in order to achieve her dreams | Timeline

The Salvation Army is adding healthy grocery shopping to its list of charitable endeavors.

The nonprofit opened its first full-service grocery store in Baltimore on Wednesday in what it hopes will be the first of many stores to help combat the nation’s number of “food deserts,” which are disadvantaged neighborhoods lacking stores that sell fresh meats and produce. 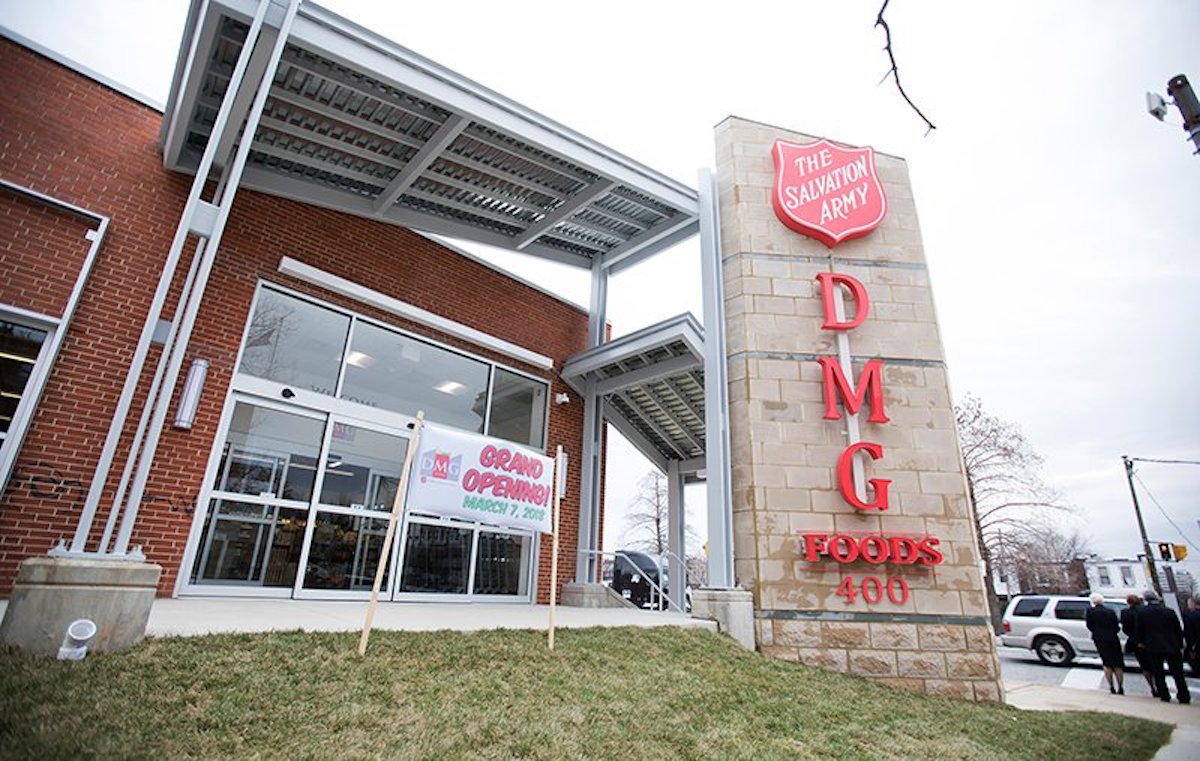 DMG Foods, which is named after the organization’s promise of “doing the most good,” opened in northeast Baltimore with the goal of providing local residents with nutritious, low-cost food as well as nutrition guidance, meal planning and job training. 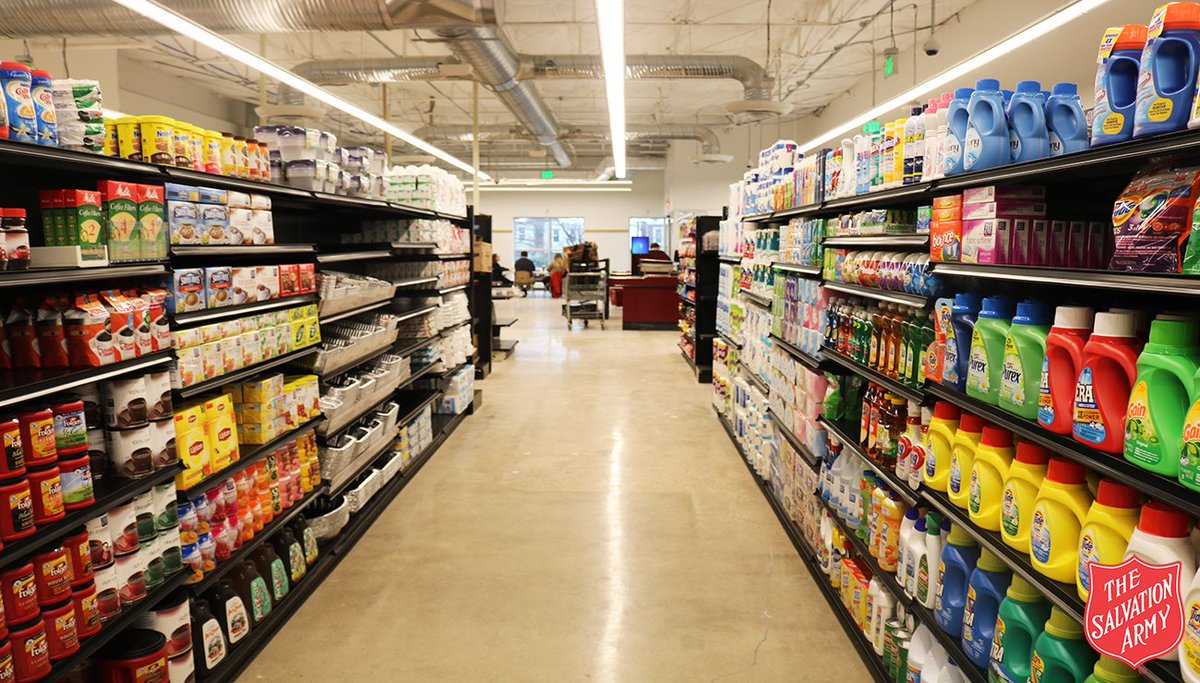