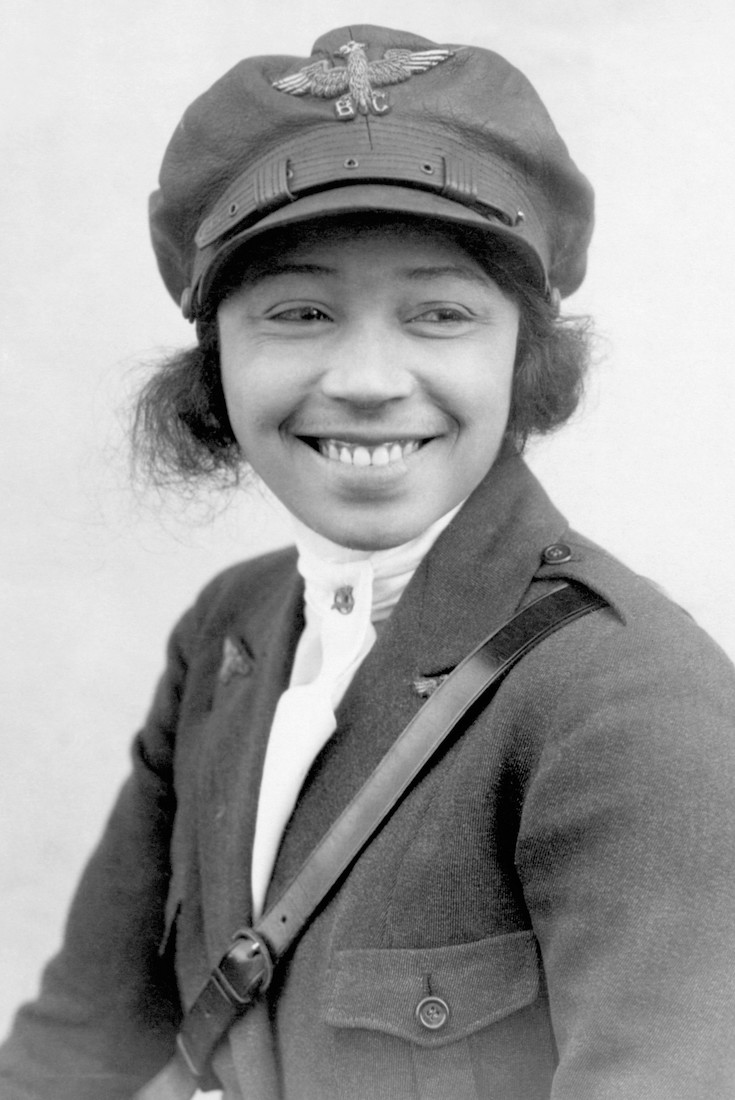 It’s Not About Guilt: The Moral Imperative of Taking Responsibility | Medium

Timeline Staff, Timeline
Coleman in 1923. (George Rinhart/Corbis via Getty Images), Featured Image
NEGRESS AN AIR PILOT,” blared the headline of the special dispatch to the Washington Post. It was Bessie Coleman’s first appearance on the national stage, and already she was being defined by her race first, her gender second, and her accomplishments last.

In the brief news item, Coleman struck a characteristically confident note. “I like flying,” said the 20-year-old, “and I’m going into the business.” 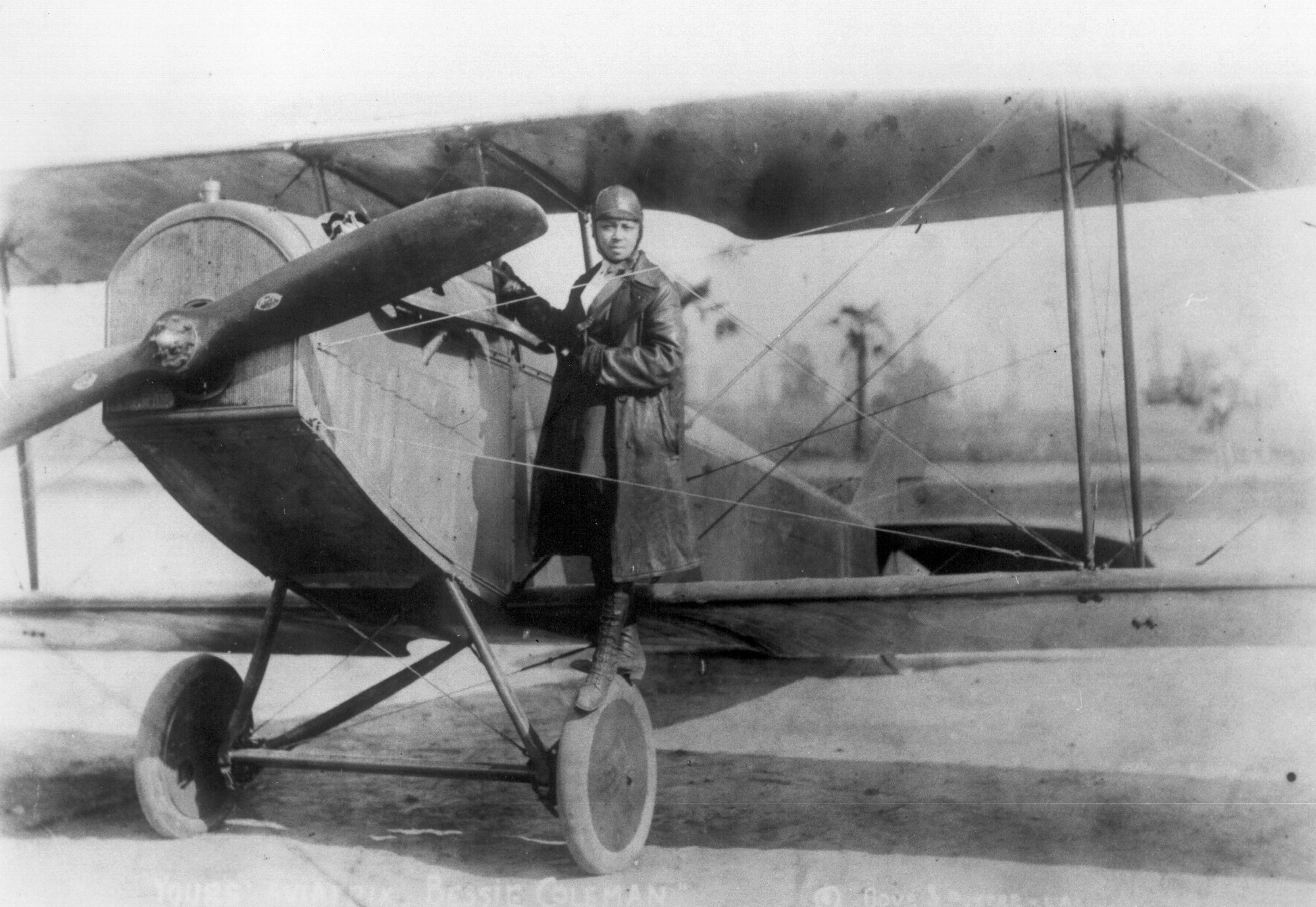 But in order to become the first African American and Native American pilot in the world, Coleman had to leave the United States.

She returned in the summer of 1922 with an international pilot’s license and ambitious plans, and found herself suddenly in the spotlight. Everyone wanted a piece of Bessie Coleman — but her story, inspirational and thrilling at first, would end in tragedy.