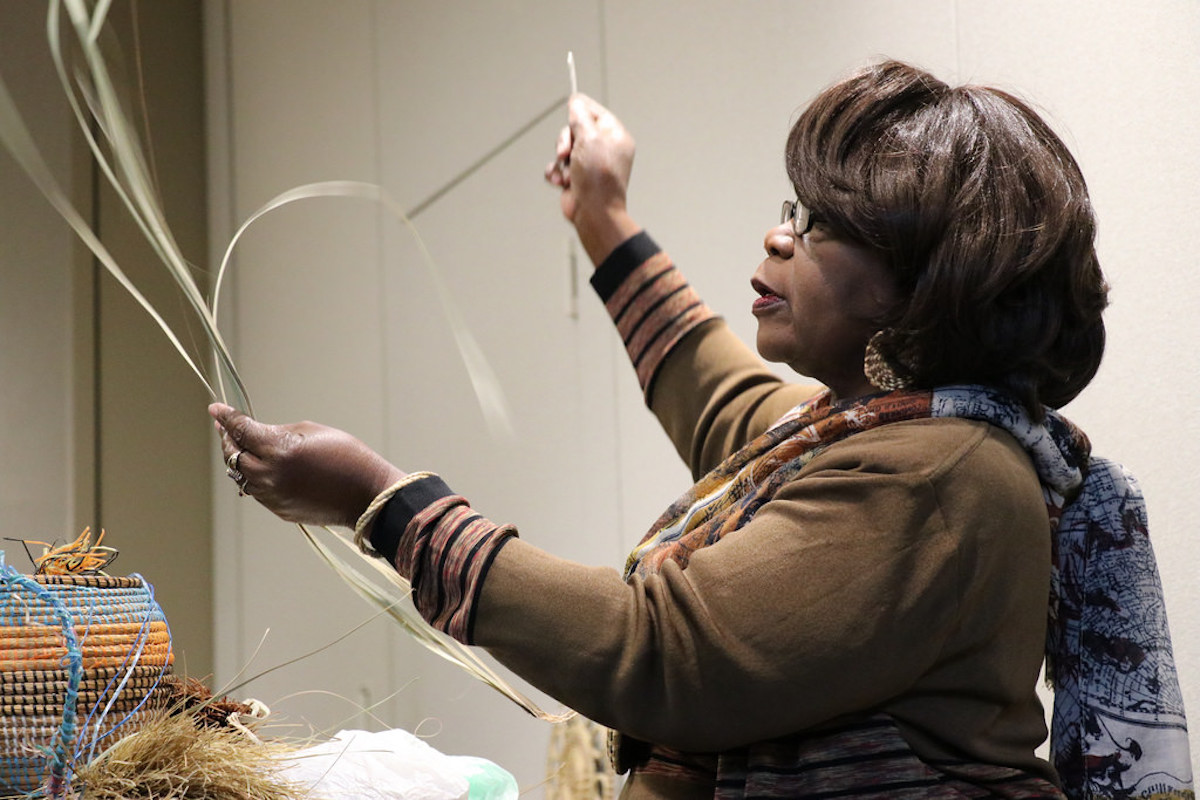 Many of us became familiar with Gullah culture through director Julie Dash’s seminal 1991 film, Daughters of the Dust. The first feature film by a Black woman to get general theatrical release, Daughters of the Dust chronicles the lives of a group of women living in the Sea islands off the coast of South Carolina dealing with the ways in which modernization will affect their lives and their unique culture. 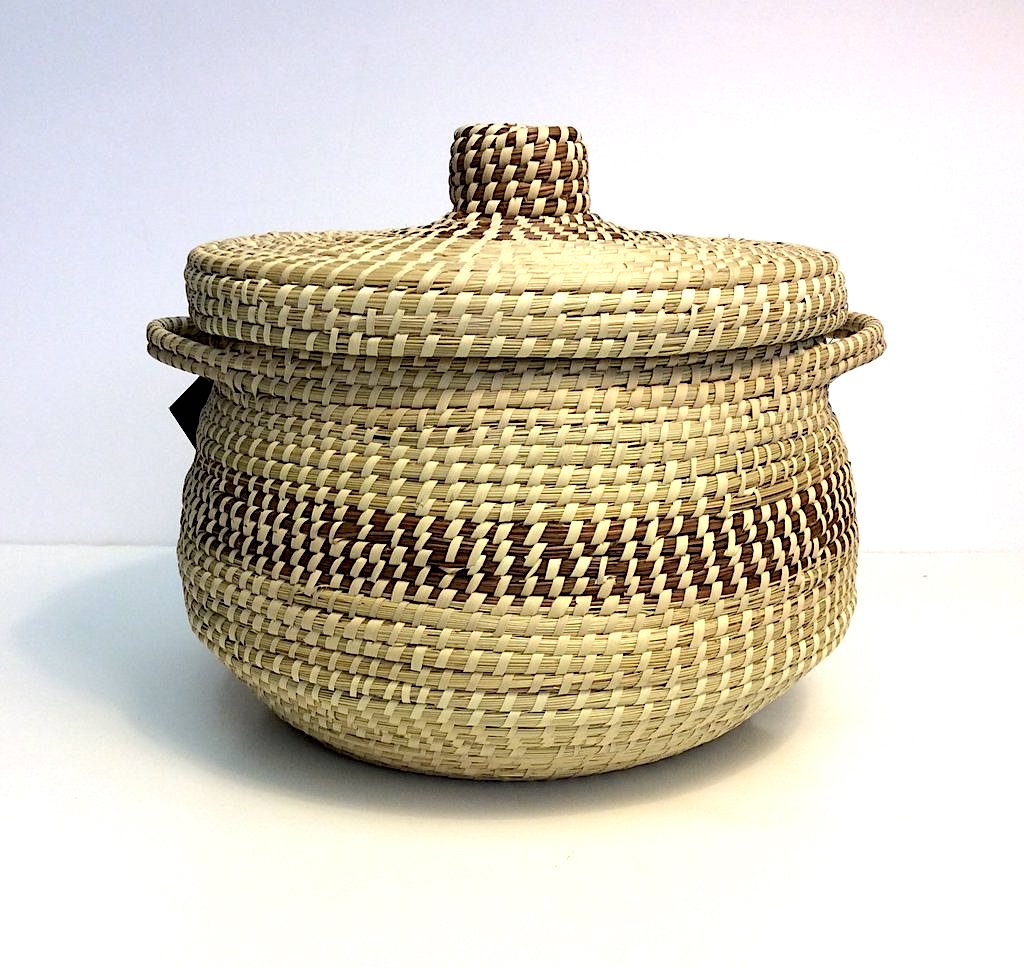 The Gullah are the descendants of enslaved Africans of various ethnic groups who live mainly in the so-called Lowcountry of Georgia and South Carolina though historically the culture has extended as far north as the Cape Fear area of North Carolina and as far south as northern Florida. The Gullah live on both the coastal plain and the Sea Islands. Partly because of the relatively sparse presence of white plantation owners in the area, they developed a culture much more heavily influenced by Africa than that of other African Americans. The language is a form of English Creole that is very close to the Krio spoken in Sierra Leone and their religious, folk beliefs, farming techniques, food, and crafts hew closely to West African culture as well. 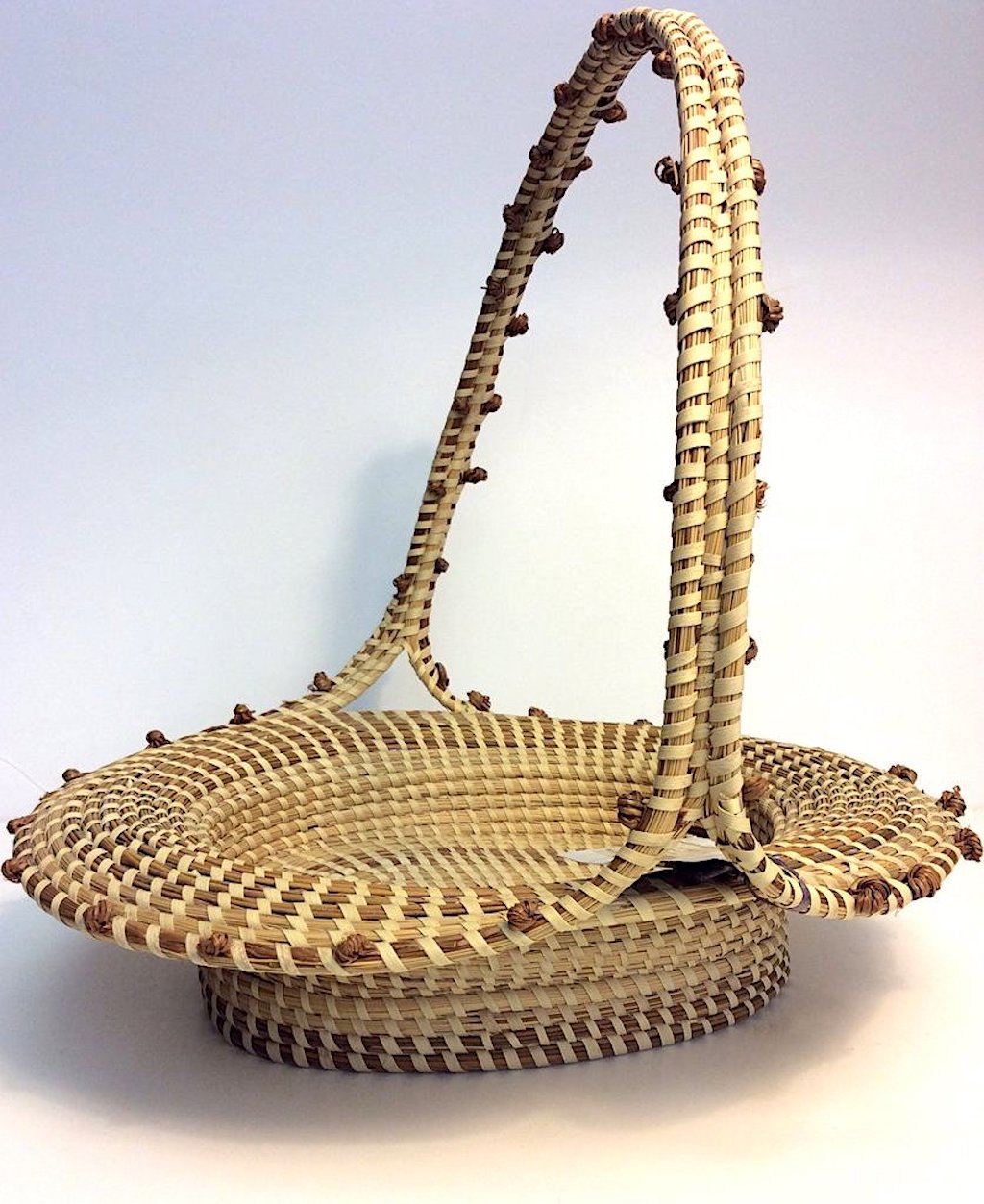 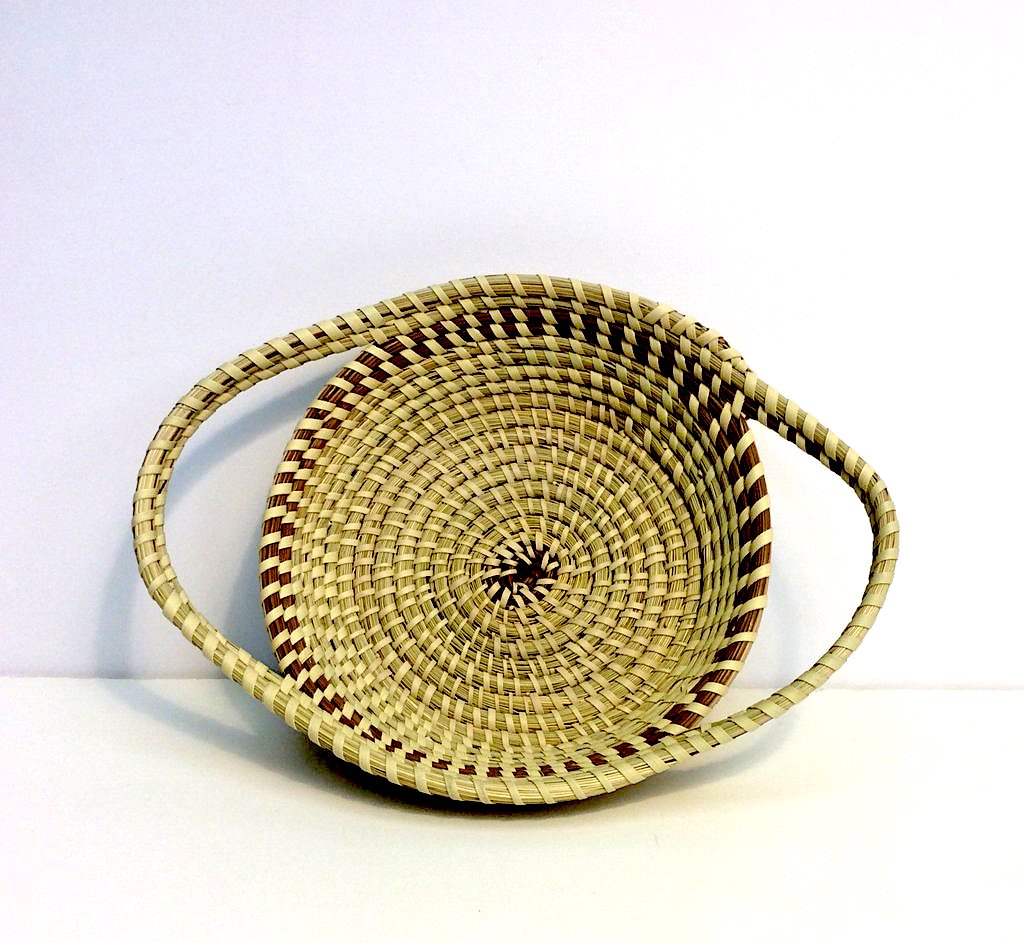 One of the most important aspects of African culture kept alive by the Gullah is basket weaving, or basket-making. According to one of the foremost Gullah basket makers in the country, Henrietta Snype, “Basket making is an art that came from the Senegal area and when our slaves were brought here, they had to try to figure out how they were going to preserve the past.”