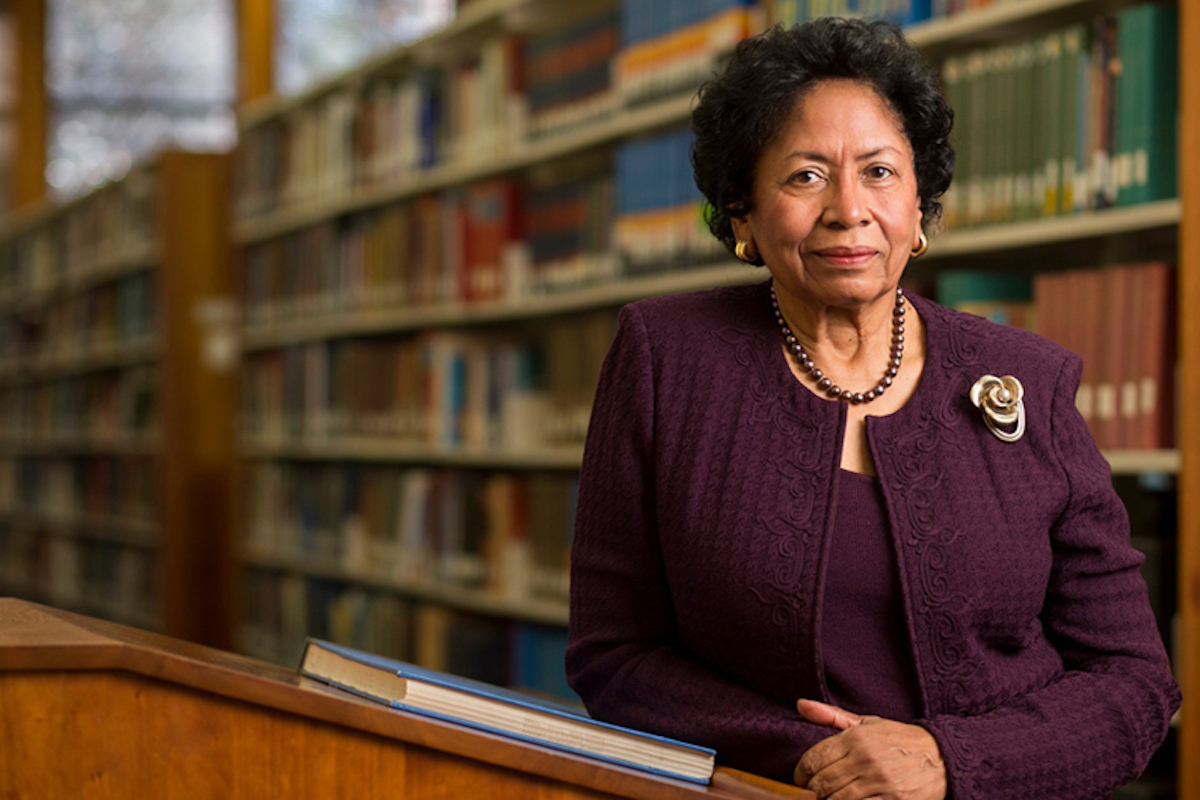 ‘He was happy. So far as I know’ | The Washington Post

In 2012, after a distinguished career in higher education that included serving as the president of Smith College and Brown University — where she was the first Black woman to lead an Ivy League institution — Ruth J. Simmons retired and moved back to her home state, Texas.

She didn’t think she’d ever work at a university again. But after several years, Prairie View A&M University, a historically Black school with about 9,000 students, came calling. 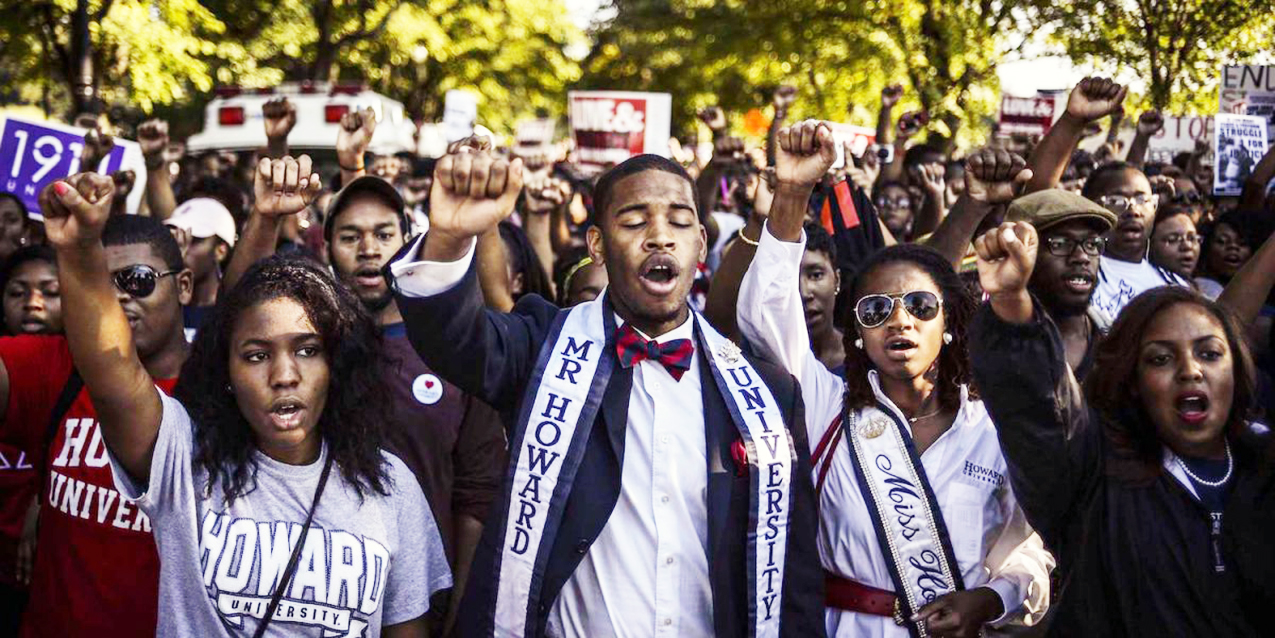 “I was quite surprised to be approached about the opportunity,” Simmons told me, but “I also went to an HBCU, Dillard University, and I’m very much aware of the ways in which these colleges play a role for many students.”

After several months as interim president of the university, she accepted the permanent position in October 2017.

I asked Simmons to talk about her new role and plans for Prairie View because she has been at the forefront of many trends in higher education. At Brown, she established need-blind admissions for undergraduates (the last of the Ivy League to do so). In 2003, she commissioned a study of the university’s ties to the slave trade — one of the first university efforts to uncover the historical connection between academia and slavery. At Smith, she created an engineering program, the first at any all-women’s college.