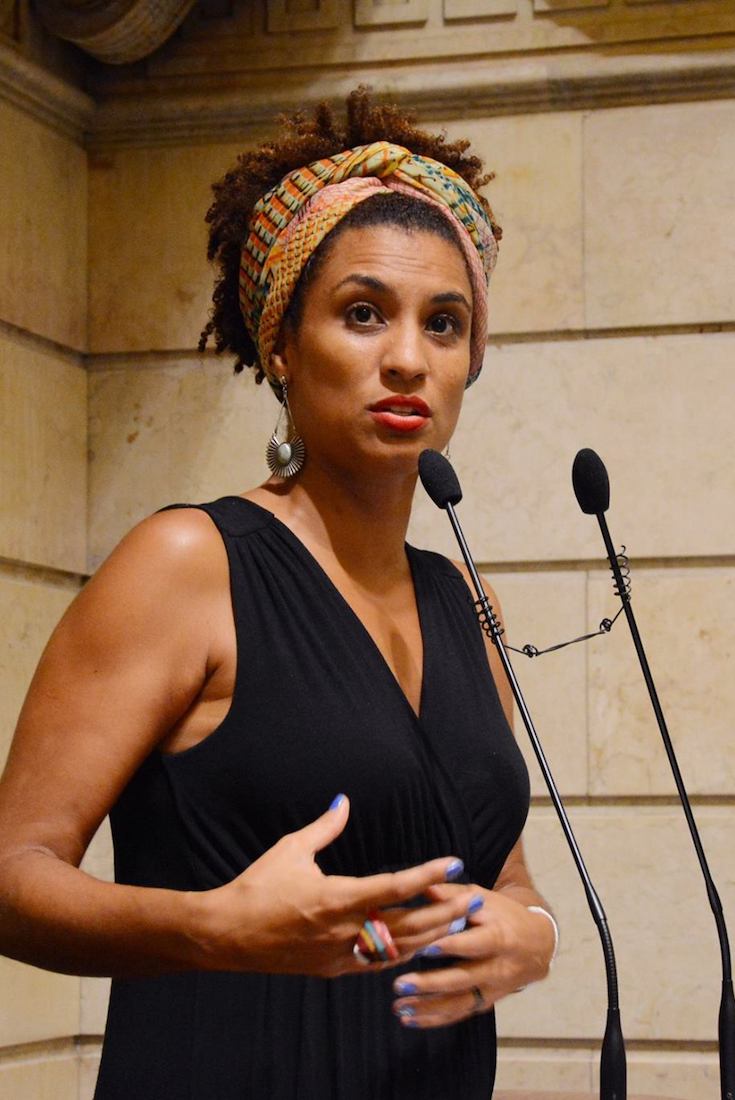 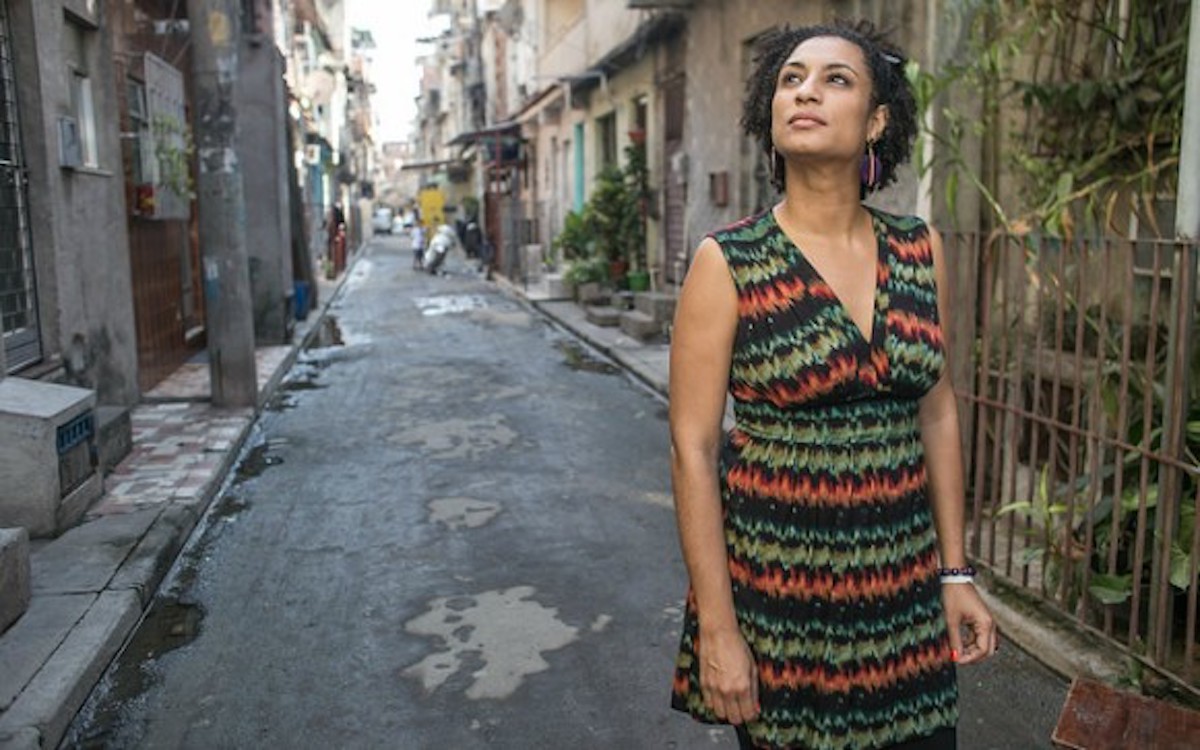 She was 38 serving her first term in office.

Rio’s head of public security, Richard Nunes, says there would be a “full investigation” into the killings, despite the military’s takeover of policing in the city last month from the surge in violence. 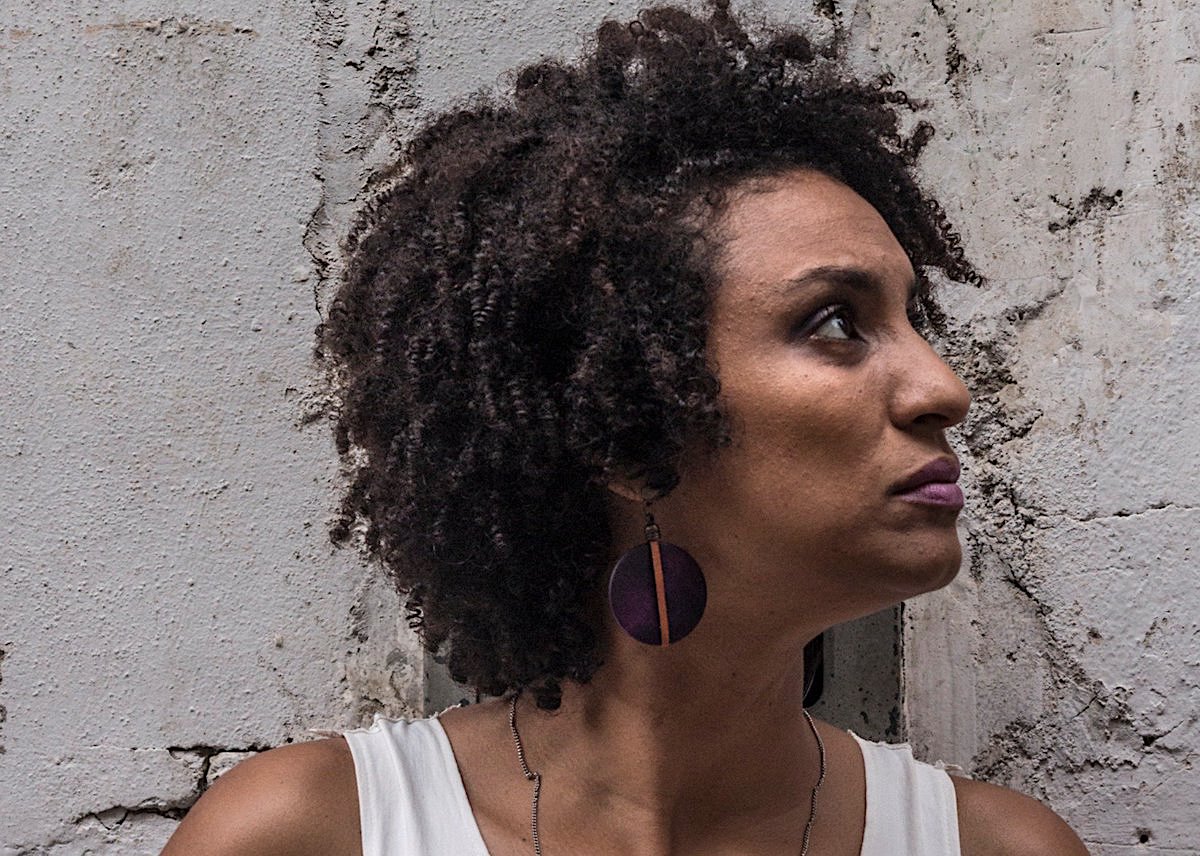 According to Dr. Keisha-Khan Y. Perry on Twitter, Franco participated in a panel discussion entitled, “Black Women Moving Structures,” shortly before she was killed. Franco streamed the conversation live on her Facebook page. You can view it here.

Police officials say two men in a car fired nine shots into the car carrying Franco and Gomes. A press officer was shot in the back seat—but survived. Officials believe Franco was targeted.