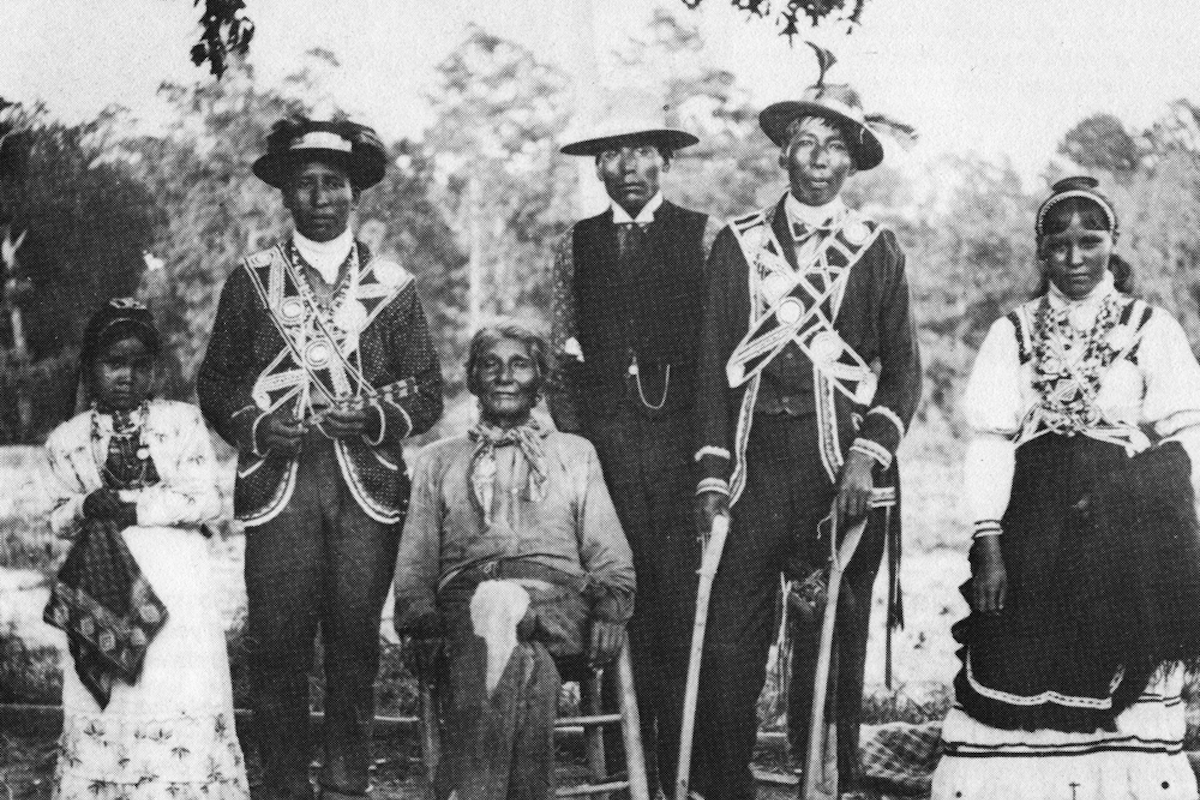 When you think of the Trail of Tears, you likely imagine a long procession of suffering Cherokee Indians forced westward by a villainous Andrew Jackson. Perhaps you envision unscrupulous white slaveholders, whose interest in growing a plantation economy underlay the decision to expel the Cherokee, flooding in to take their place east of the Mississippi River. 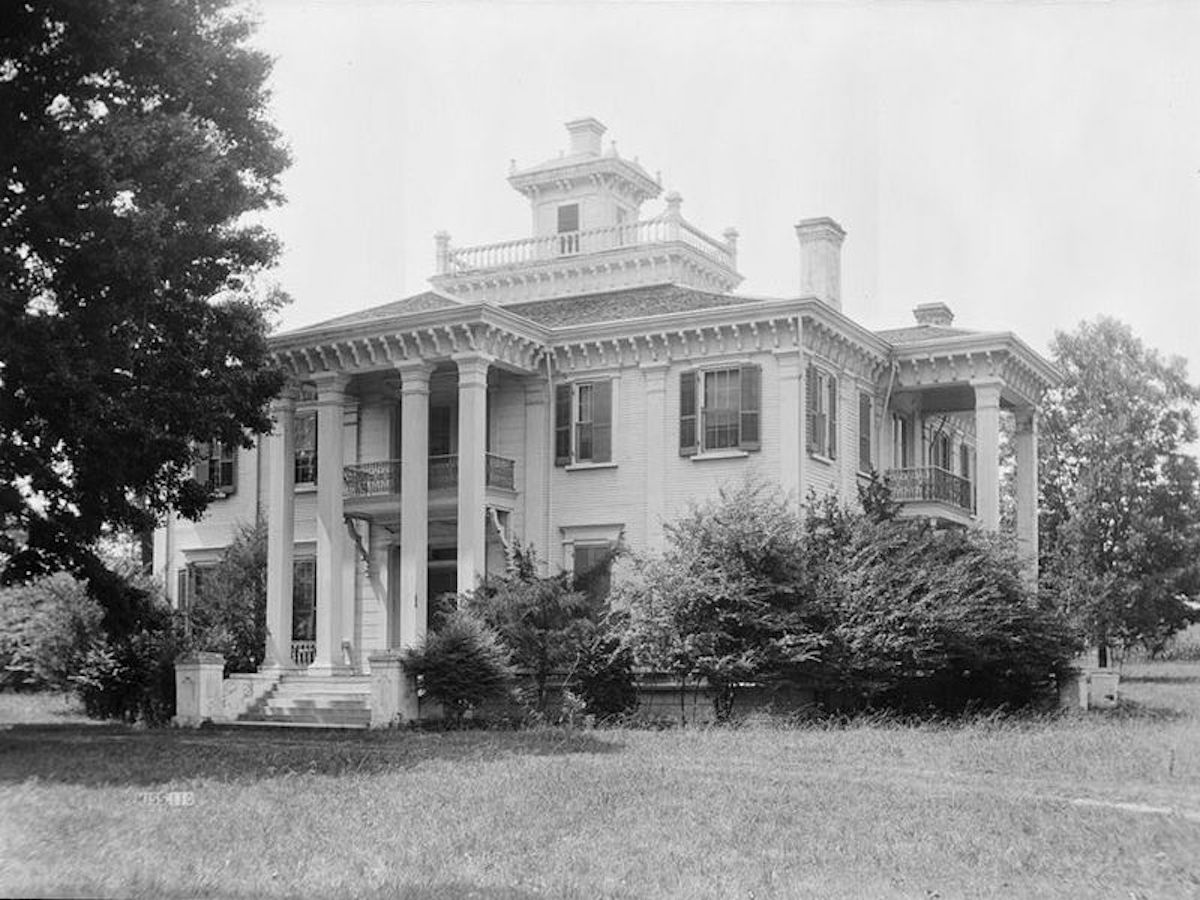 What you probably don’t picture are Cherokee slaveholders, foremost among them Cherokee chief John Ross. What you probably don’t picture are the numerous African-American slaves, Cherokee-owned, who made the brutal march themselves, or else were shipped en masse to what is now Oklahoma aboard cramped boats by their wealthy Indian masters. And what you may not know is that the federal policy of Indian removal, which ranged far beyond the Trail of Tears and the Cherokee, was not simply the vindictive scheme of Andrew Jackson, but rather a popularly endorsed, congressionally sanctioned campaign spanning the administrations of nine separate presidents.

These uncomfortable complications in the narrative were brought to the forefront at a recent event held at the National Museum of the American Indian. Titled “Finding Common Ground,” the symposium offered a deep dive into intersectional African-American and Native American history.