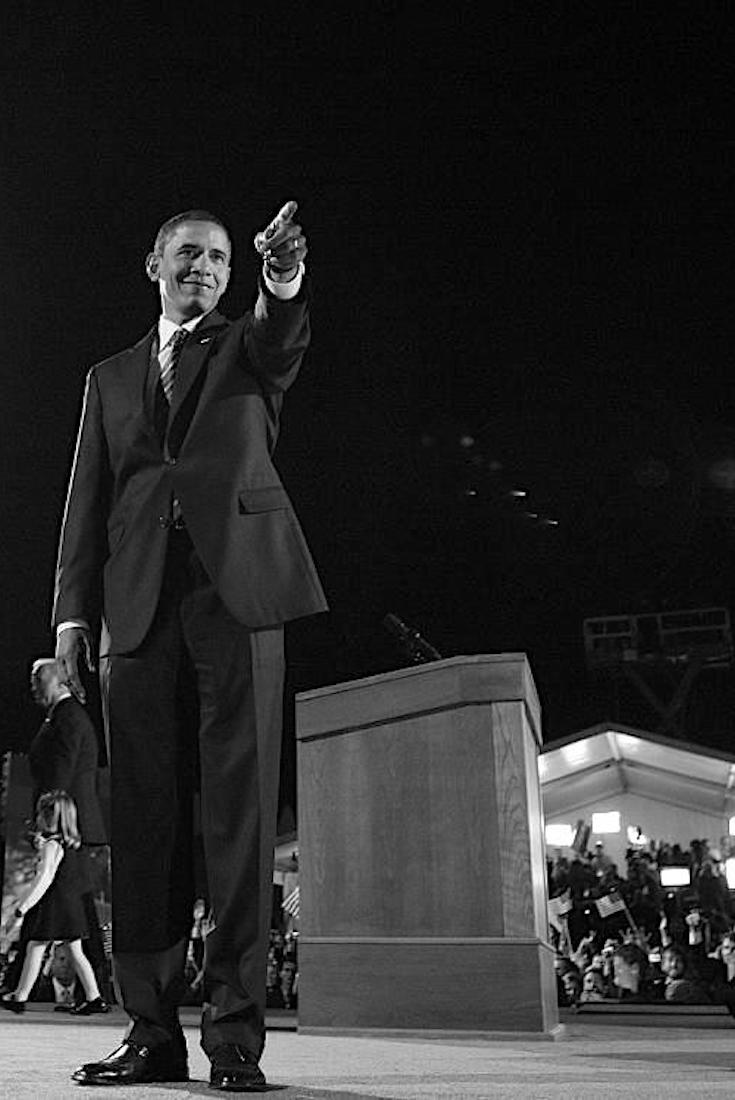 Trump voters who previously voted for Mr. Obama are the subject of intense fascination because they are viewed as providing critical insights into the racial and class dynamics that helped determine the outcome of the election. On the other side, many analysts see Romney voters who flipped to Mrs. Clinton as an illustration of how the Democratic Party now survives in significant part by appealing to more upscale voters. 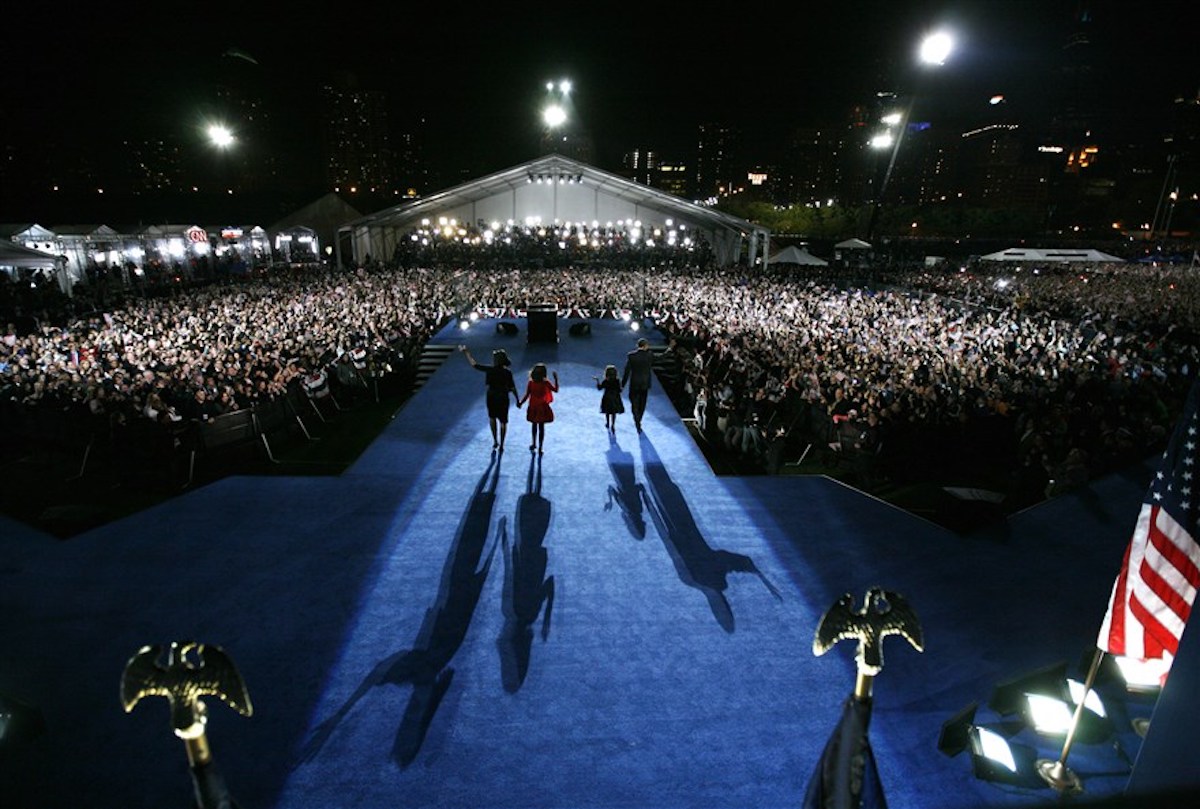 Frustratingly, however, these perspectives play down the importance of a crucial group of disaffected voters: those who voted for Mr. Obama in 2012 but then failed to go to the polls in 2016. Because this group is disproportionately young and black, this erasure is racially tinged. 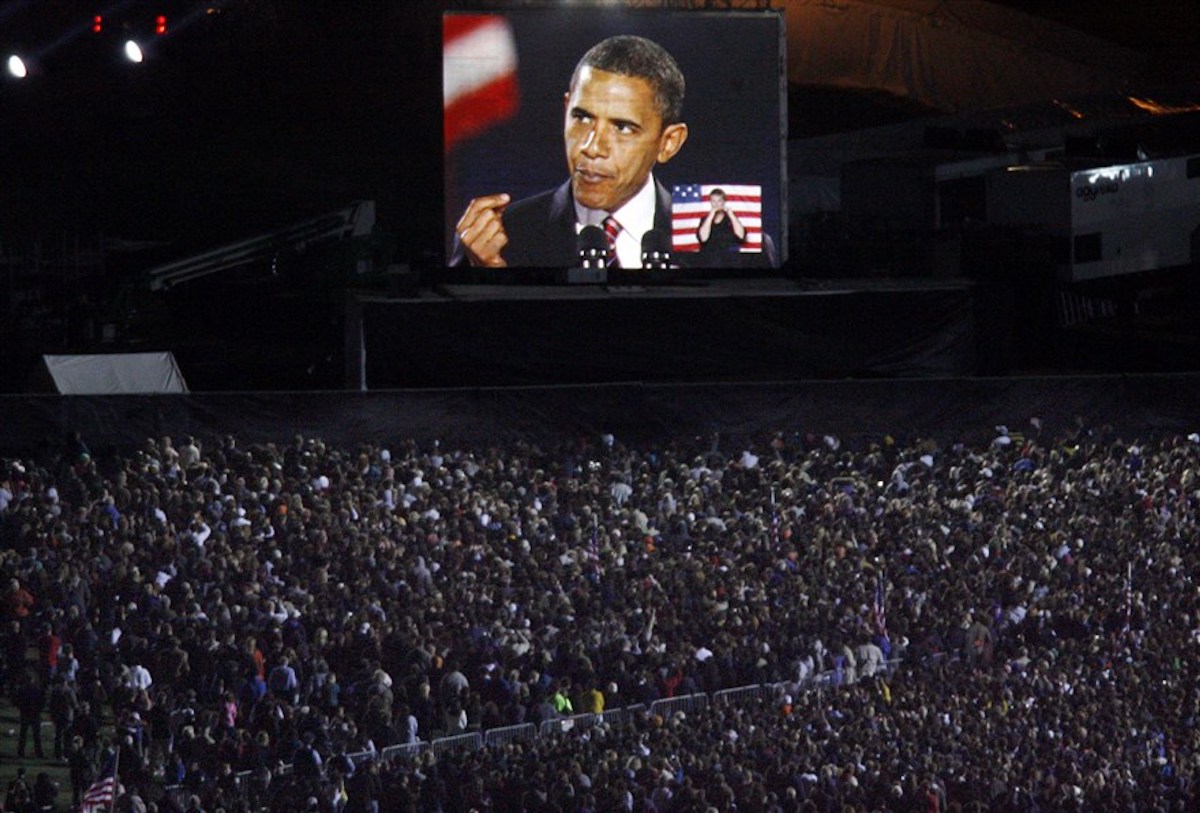