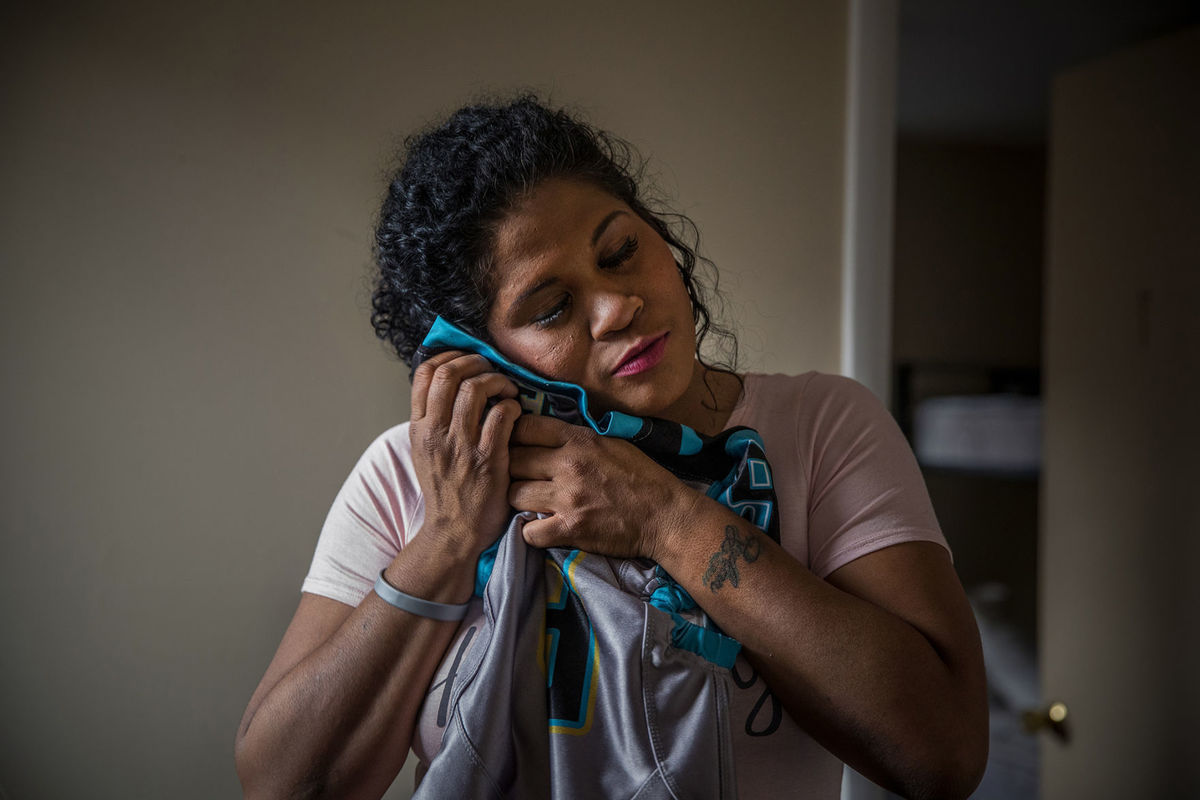 After 11-year-old Rylan Thai Hagan hanged himself with a belt from his bunk bed three days before Thanksgiving, people wanted to know why he did it.

He was a model sixth-grader at Perry Street Prep in Northeast Washington, where he received a stipend to tutor other students. He was a basketball player whose team had just qualified for a tournament at Walt Disney World. He played the trumpet.

Standing in the room where her only child had taken his life less than two months earlier, that question tortured Nataya Chambers. The apartment, where she had not slept since his death, was in disarray, belongings spilling out of boxes as she prepared to search for a new start. 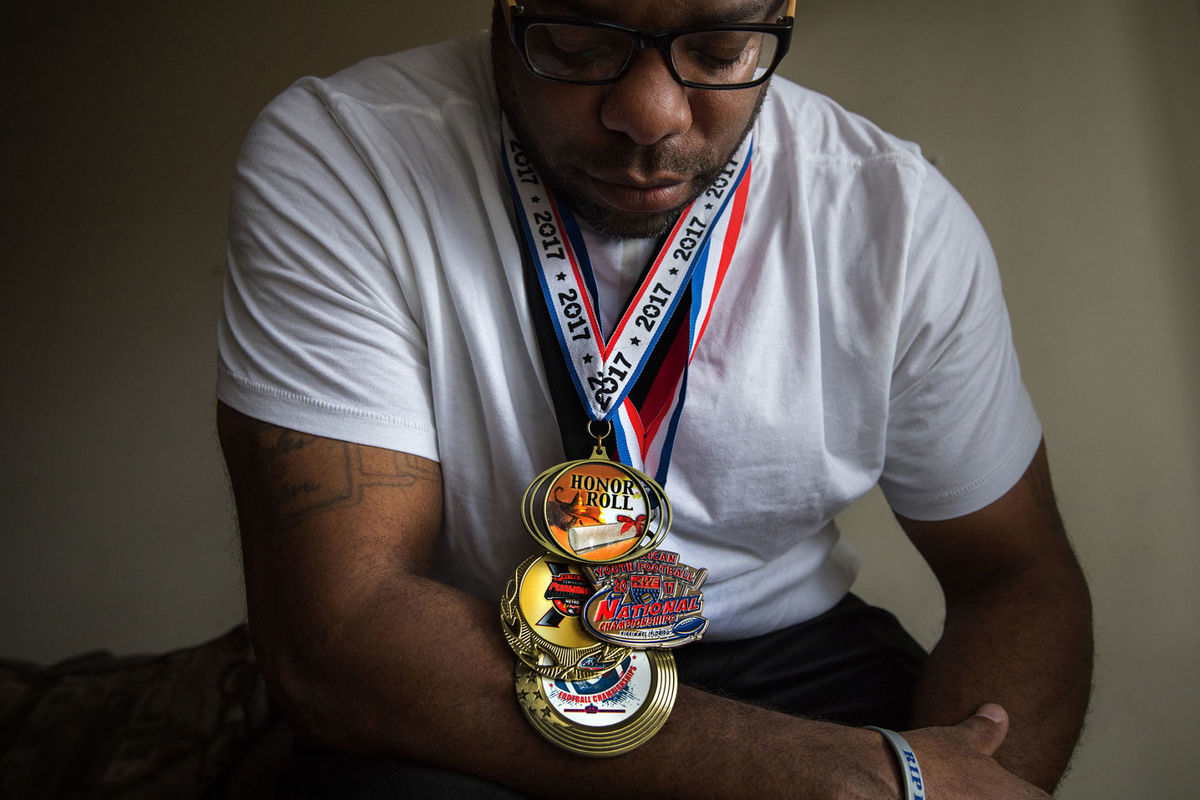 Rylan appears to be the youngest person to take his own life in the District since at least 2013, though data for last year isn’t available, and the idea that a child so young would commit suicide is unfathomable to most. But in January this year, another African American child, 12-year-old Stormiyah Denson-Jackson, apparently hanged herself in the dormitory of her charter school in Southeast Washington.

In a city that records a preteen suicide about every other year, two such deaths weeks apart were particularly jarring.

Nationwide, suicides among black children under 18 are up 71 percent in the past decade, rising from 86 in 2006 to 147 in 2016, the latest year such data is available from the Centers for Disease Control and Prevention. In that same period, the suicide rate among all children also increased, up 64 percent.