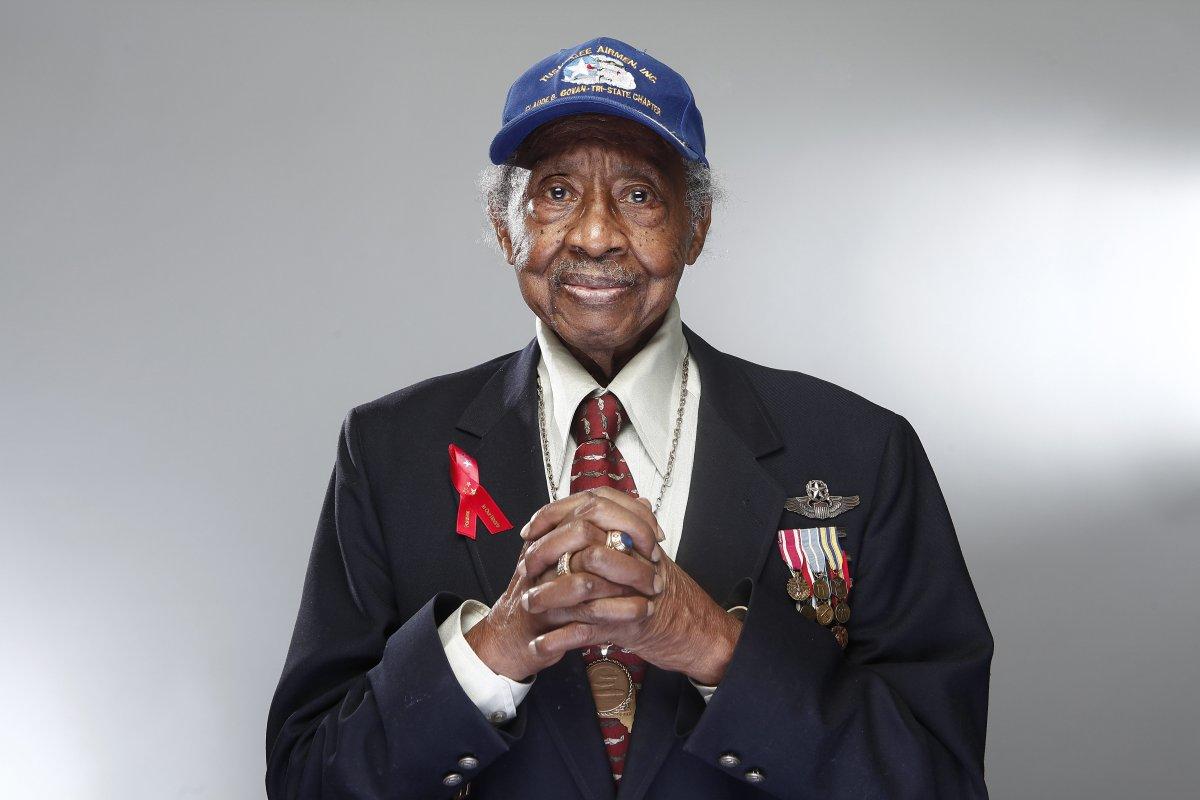 Floyd Carter Sr., one of the last of the Tuskegee Airmen, dedicated his remarkable life to serving his country and his city. The decorated veteran of three wars and 27 years with the NYPD died Thursday at age 95, leaving a long legacy as a groundbreaking hero pilot and a city police detective.

Carter, who simultaneously rose through the ranks of the U.S. Air Force Reserves and the police, was honored in 2007 with the Congressional Gold Medal by President Bush for breaking the color barrier in Tuskegee.

“We mourn the loss of a true American hero,” read a tweet from the 47th Precinct in his adopted home of the Bronx. “Our community & nation has lost a giant.” 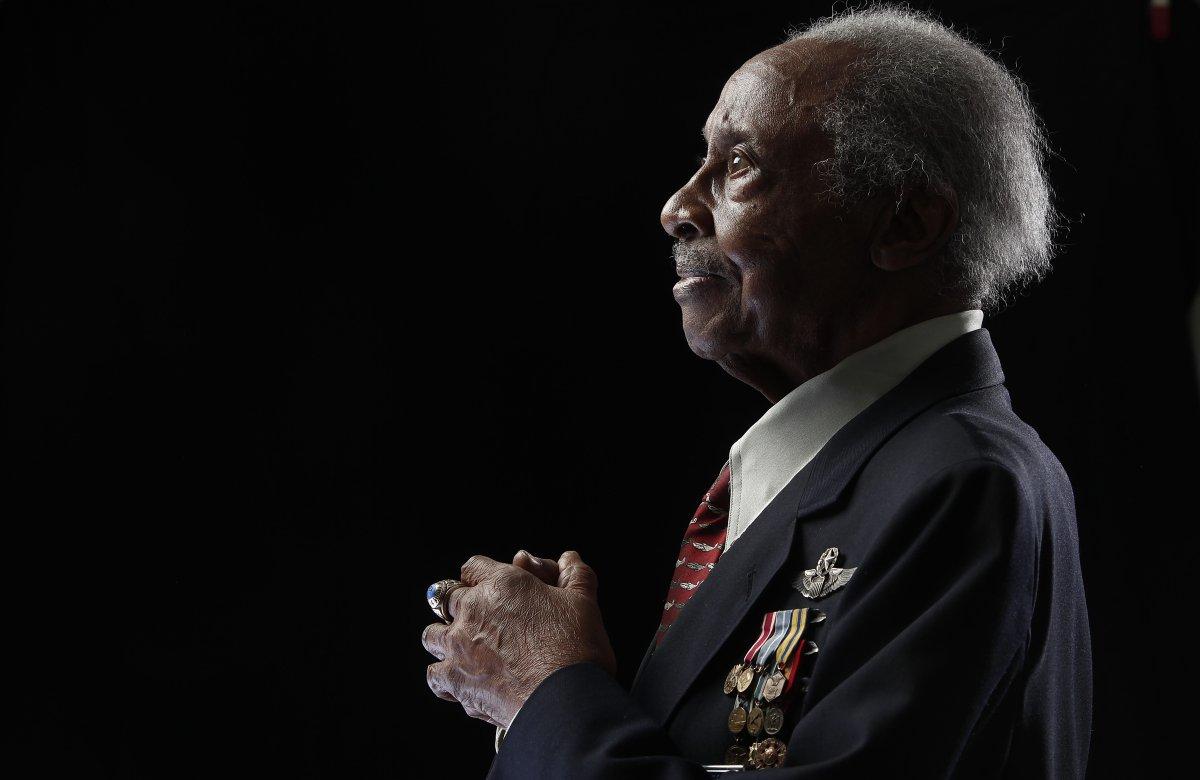