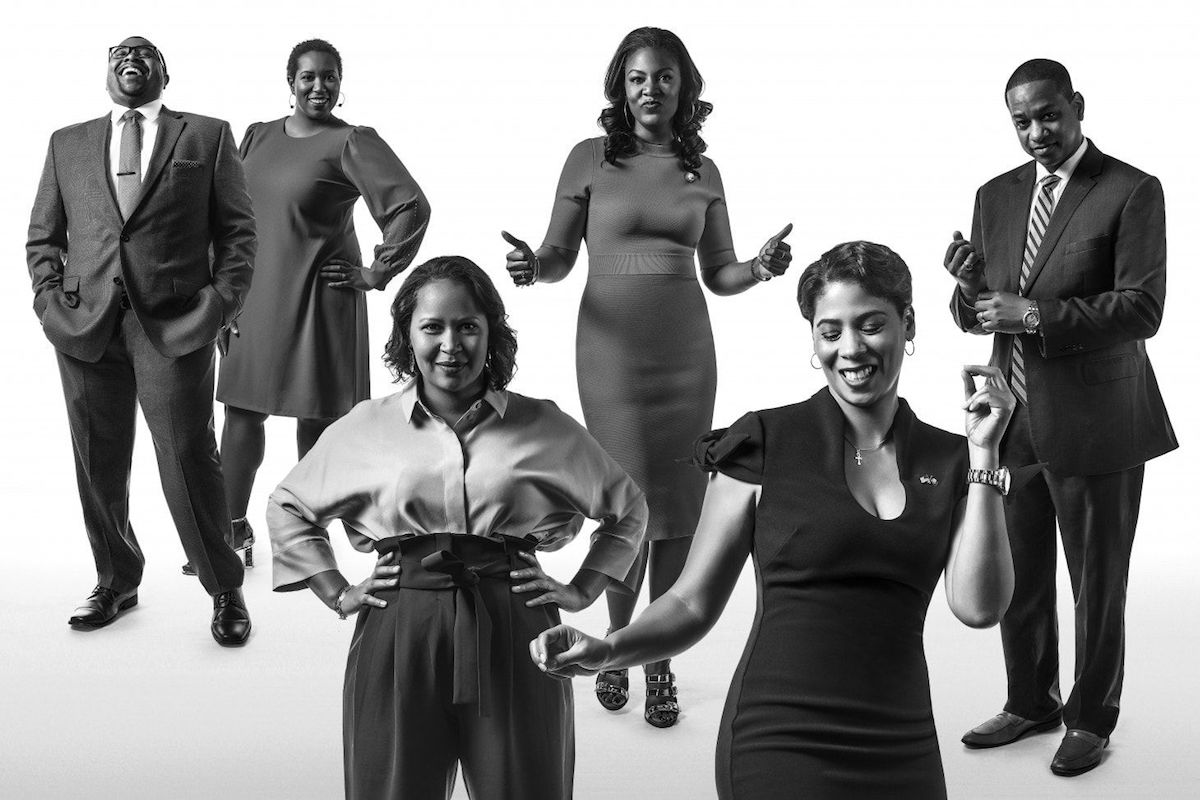 Ignorance, allied with power, is the most ferocious enemy justice can have. James Baldwin

On a Friday afternoon in late September, dozens of young black political hopefuls gathered at a restaurant in Northwest Washington to talk strategy and shore one another up. Nearby at the Walter E. Washington Convention Center, the Congressional Black Caucus Foundation’s Annual Legislative Conference was underway, bringing together lawmakers, activists, faith leaders and others to assess the state of the country and discuss policy. For the first time in eight years, Barack Obama was no longer in office, and the shock and incredulity that followed the 2016 election had given way to the reality of President Donald Trump.

The event was sponsored by the Collective PAC, a new political action committee that sees itself as an Emily’s List for black candidates. The crowd included candidates for congressional and statewide seats, but also those running for school board, city clerk and municipal treasurer. They were seeking money, advice, camaraderie — whatever it was going to take to help win an election.

Gubernatorial candidates spoke first: Tallahassee Mayor Andrew Gillum, who is running in a crowded Democratic primary in Florida; Ben Jealous, former president of the NAACP who wants to be Maryland’s governor and is also in a crowded field, one that includes another black candidate, Prince George’s County Executive Rushern Baker; and Justin Fairfax, who was running for lieutenant governor in Virginia (and would go on to win). Applause followed each of them, but the room got even more energized when the congressional, mayoral and lower-ballot candidates began to speed through their 30-second elevator pitches. 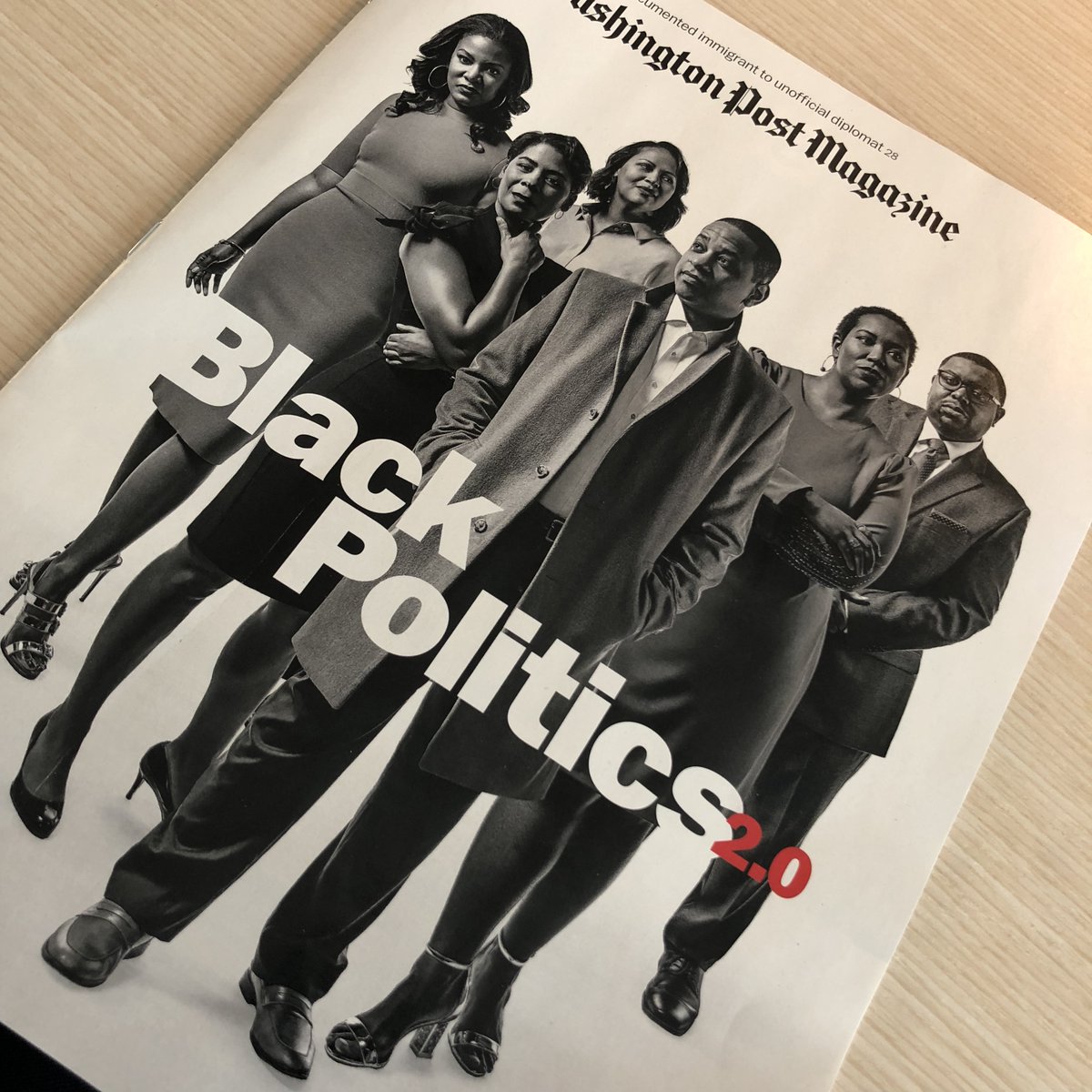 Among them was Pam Keith, a former naval officer and labor lawyer who’s running for Congress in Florida’s 18th District.

Then Otha Thornton, a retired Army lieutenant colonel turned educator who, while in the military, worked as a communications officer for both a Republican and Democratic president. Now he’s running to be Georgia’s state school superintendent.

Next, Michael McDonald spoke as a proxy for his wife, Darlene McDonald, who hopes to challenge GOP Rep. Mia Love in Utah. A contest between two black women in Utah would be historic, he noted.