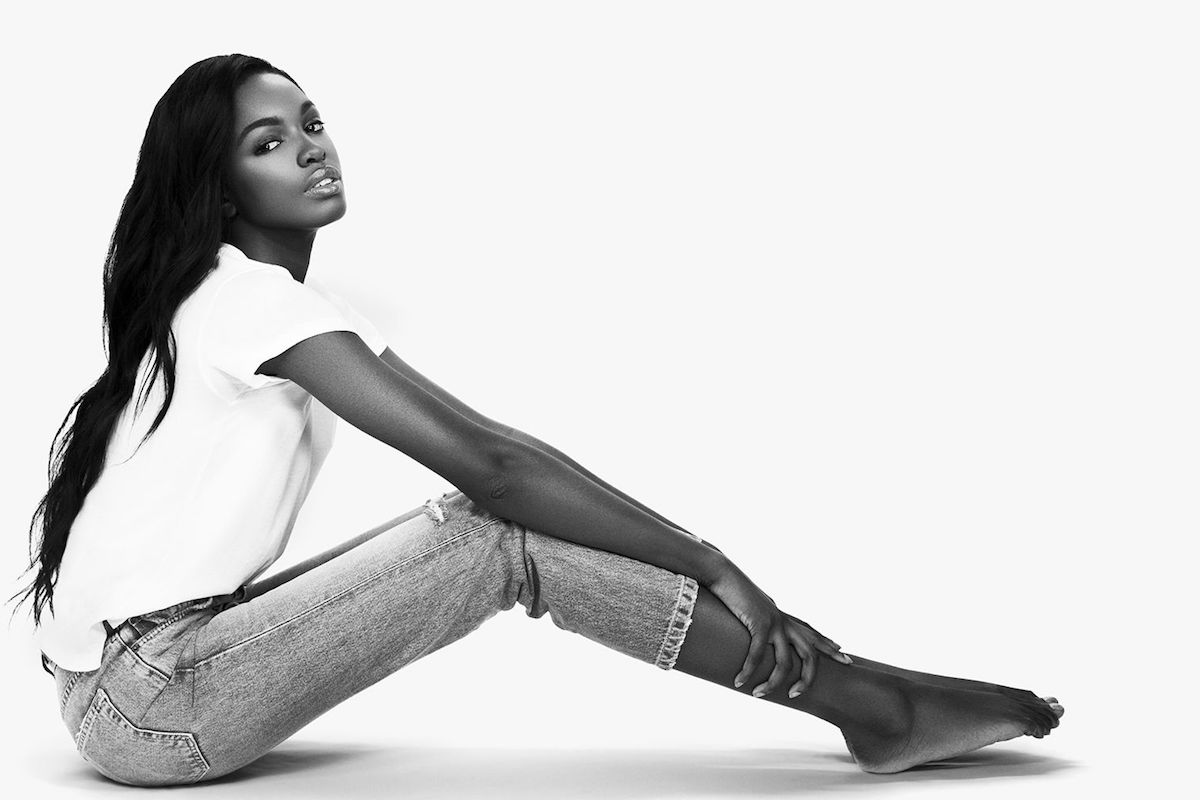 Black politics 2.0: The post-Obama generation is so done with the Democratic Party’s old ways | Washington Post

EVEN IN 2018, despite our inherent #BlackGirlMagic, the fashion and beauty world continues to fail minorities. Stories like the couture designer and “friend of Kanye West” Ulyana Surgeenko casually using the N-word with her fashion-adjacent friends and Italian brand Wycon’s “Thick As A N***a” nail polish troll us daily. But it’s time to take back the conversation — with “Black Like Me,” where we finally get the truth about what it means to be a Black model today.

During my first fashion week, I realized that being darker really does mean you’ll get less work. – LEOMIE

FOR THE FIRST INSTALLATION, WE TAPPED FOUR MODEL-ACTIVISTS, AJAK DENG, KHOUDIA DIOP, LEOMIE ANDERSON AND NYAKIM GATWECH, TO SHARE THEIR STORIES WITH US. TOGETHER, WITH AN ALL-BLACK TEAM, WE SHOT AND FILMED DURING THE MADNESS OF NEW YORK FASHION WEEK. HERE’S WHAT THEY HAD TO SAY ABOUT BEING A BLACK MODEL IN THE INDUSTRY — AND WHAT THE FUTURE HOLDS FOR THEM.

Scouted at the age of 14, Leomie was suspicious when a modeling agent approached her in South London. “I just thought he was a pedophile or something, so I just ran away,” she laughs. “The next day he came back, saying, ‘No, don’t run. I have a business card. Give it to your mom.’ But I still never went in. Three months later, someone from the same agency scouted me again, so I figured, why not?” Fashion seemed to be in Leomie’s future. She wanted to be a fashion journalist prior to modeling. “It’s kind of funny now because I have my own platform now — a brand — and that’s exactly what I wanted to do when I was younger. Your dreams can come true, just not necessarily the way you envisioned them.” She credits growing up in London for allowing her to be herself. “I experimented with my looks, music taste, fashion taste, everything — it’s a great city for that. [Living there] definitely made me more naive to how the world was, I didn’t know about racism until I entered the fashion industry.” Being one of three Black children in her primary school, she knew that she was different, in a way. It wasn’t until she was older that she realized how colorism also played a factor. “I’d notice that light-skin girls were more favored than dark-skin girls. And I came about during a time where it was common for agents to say to you, ‘You’re the one Black girl that’s going to get through this season. All the other Black girls are your competition. There’s only room for one Black girl.’ That was something we were taught to accept. Looking back, I realize how bad it was that they allowed that kind of prejudice and ignorance to thrive at such a young age.”