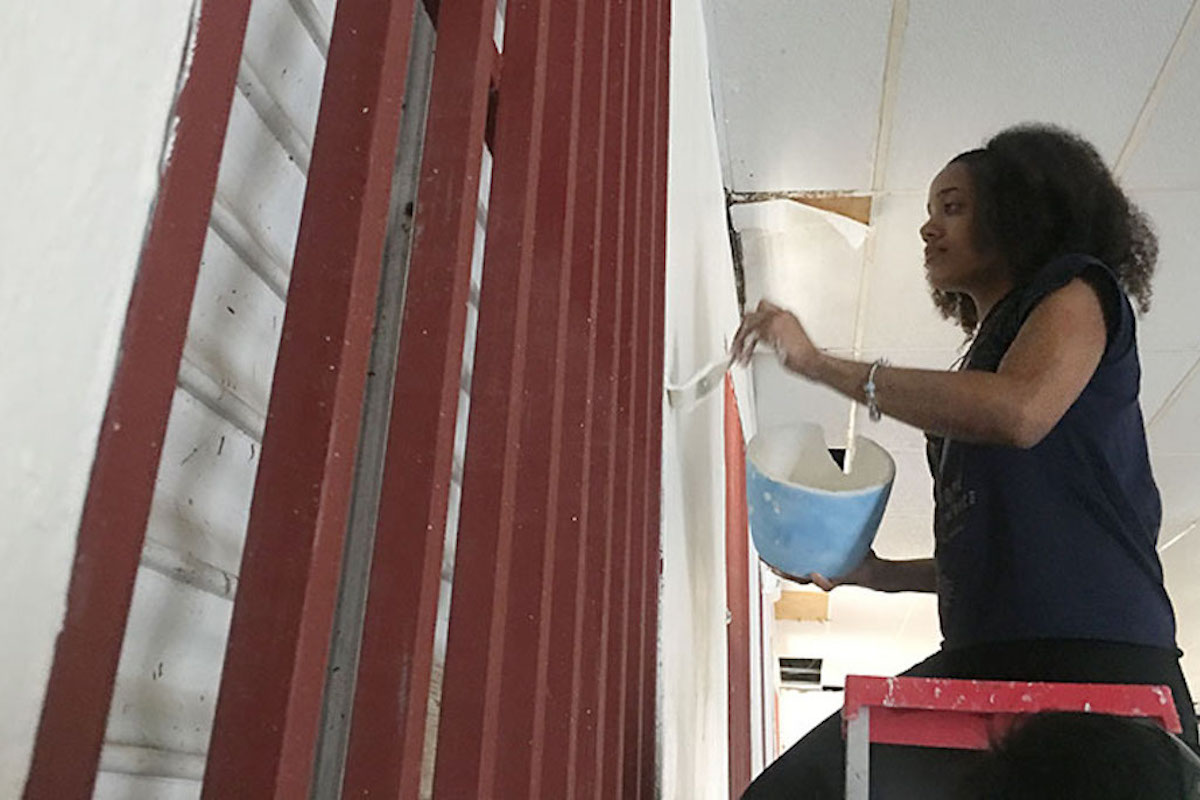 ARECIBO, Puerto Rico—When Howard University student Jasmine Stevens fled New Orleans in 2005 to avoid Hurricane Katrina, she left with just enough clothes for two days. The Category 3 storm would cover her family’s neighborhood in eight-feet of water, destroy their belongings and force them to abandon their home and flee to Port Arthur, Texas, where they remained for three years.

“We lost everything,” Stevens, 20, said. “It didn’t hit me until I watched the news and saw my city underwater.”

Now, Stevens, a junior biology major, finds herself in a familiar spot, but this time hundreds of miles away in Puerto Rico, where another hurricane has wreaked havoc on the lives of millions of Americans.

Stevens is here with fellow Howard students to help the people still recovering from Hurricane Maria, which six months ago destroyed thousands of homes, wiped out the island’s already out-of-date electric grid, and limited access to clean drinking water for millions. 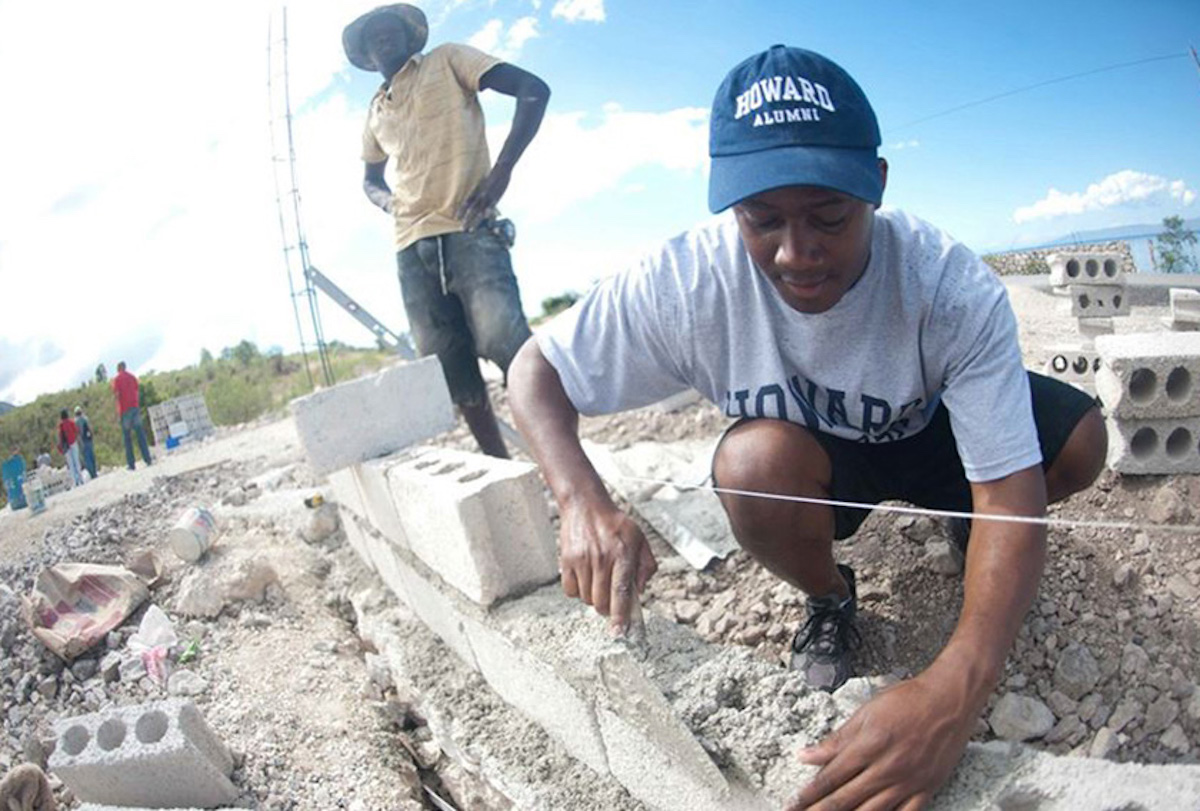