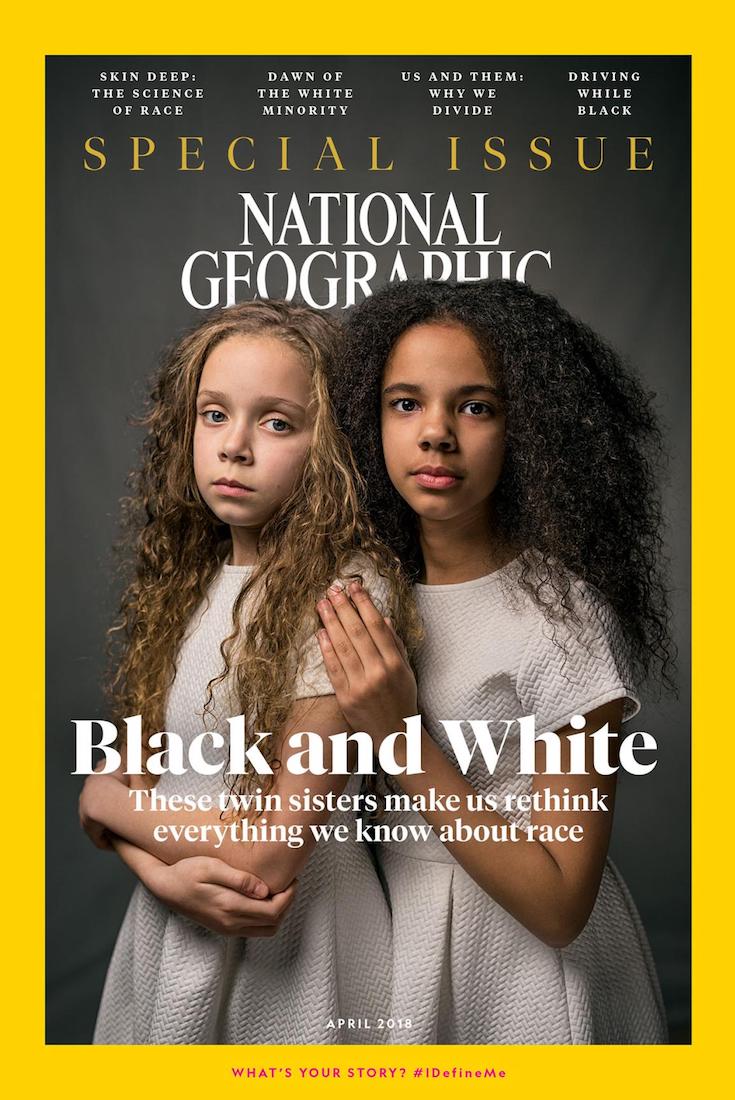 [This story is part of The Race Issue, a special issue of National Geographic that explores how race defines, separates, and unites us. Tell us your story with #IDefineMe.] When Amanda Wanklin and Michael Biggs fell in love, they “didn’t give a toss” about the challenges they might face as a biracial couple, Amanda says. “What was more important was what we wanted together.”

They settled down in Birmingham, England, eager to start a family. On July 3, 2006, Amanda gave birth to fraternal twin girls, and the ecstatic parents gave their daughters intertwined names: One would be Millie Marcia Madge Biggs, the other Marcia Millie Madge Biggs. 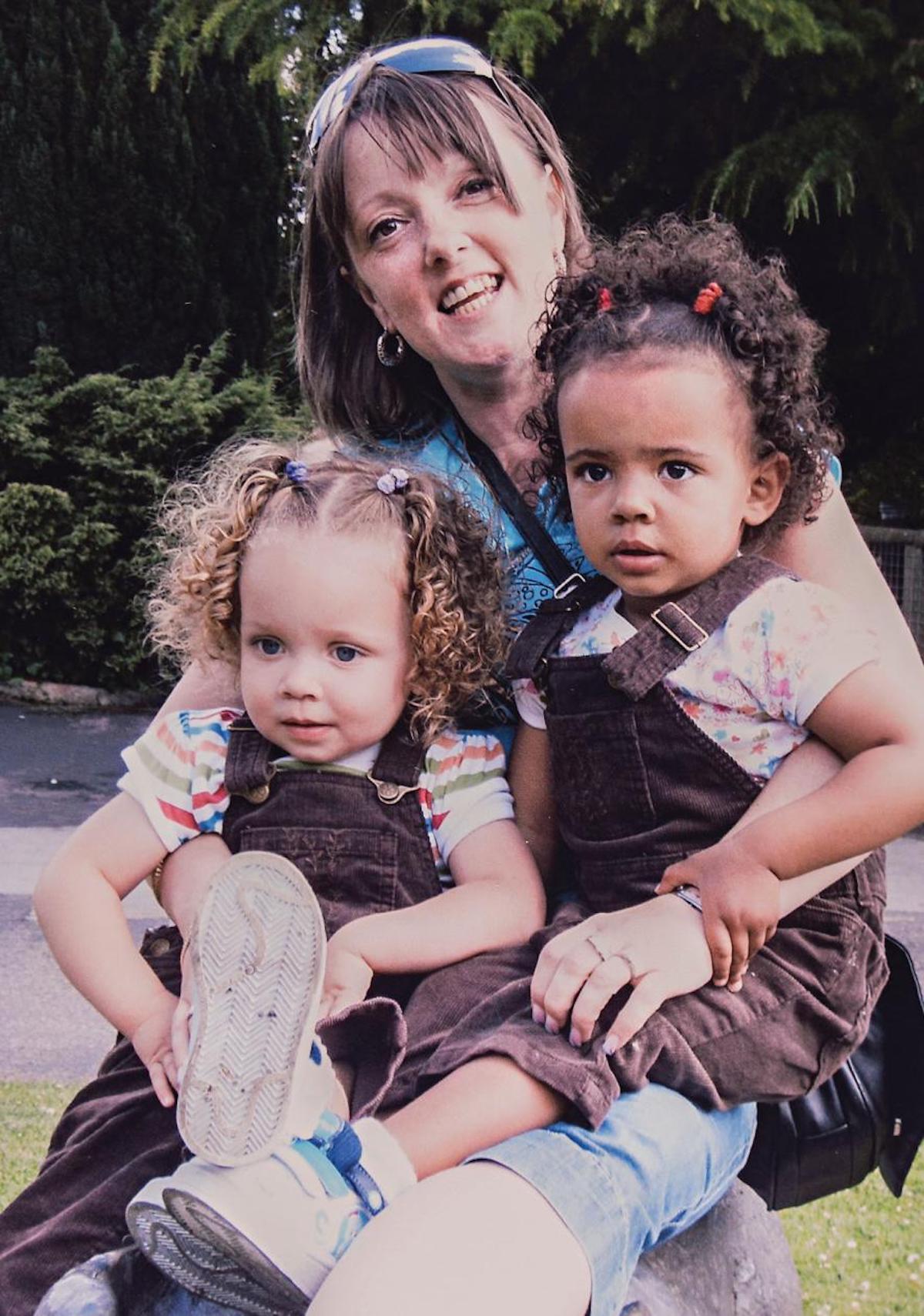 From a young age the girls had similar features but very different color schemes. Marcia had light brown hair and fair skin like her English-born mother. Millie had black hair and brown skin like her father, who’s of Jamaican descent. “We never worried about it; we just accepted it,” Michael says.