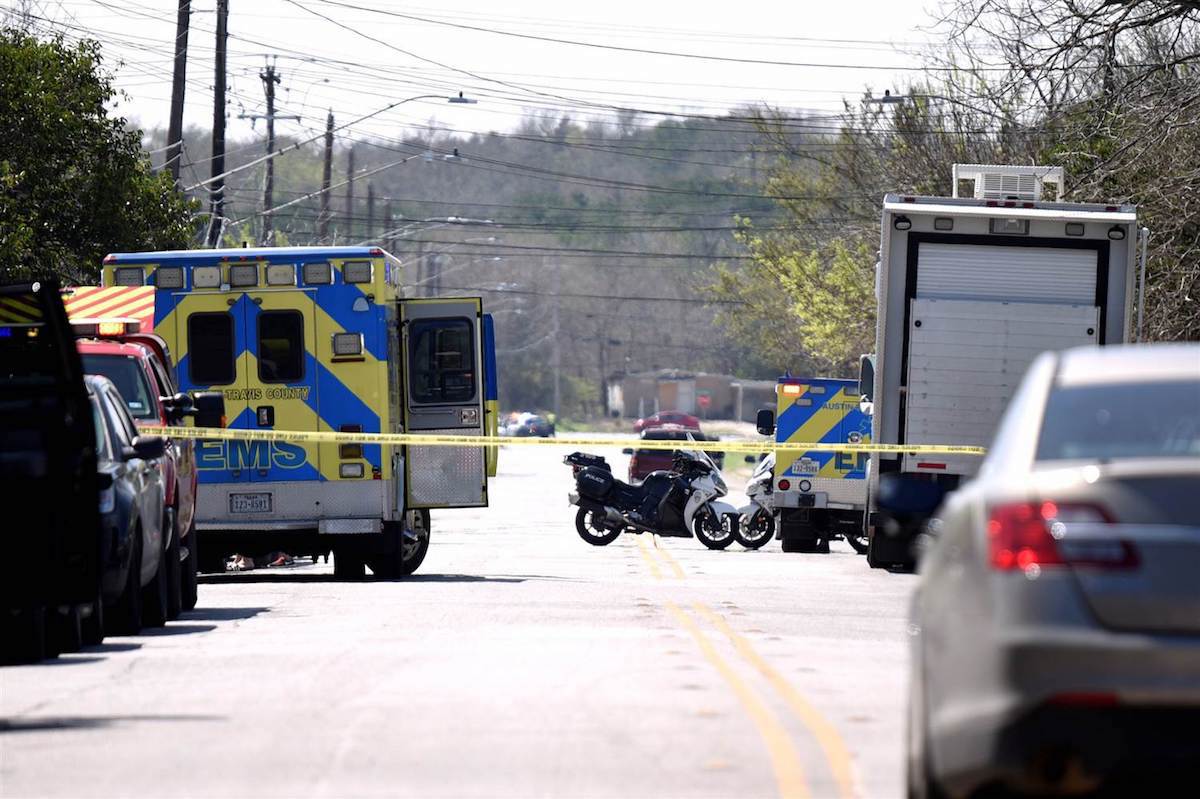 ‘The Blood of Lynching Victims Is in This Soil.’ | National Geographic

A 17-year old boy has been killed and a woman in her 40s injured in a bomb blast in Austin, Texas on Monday, 10 days after a man died in a similar attack.


All three victims are African American. In a second attack on Monday, a 75-year old Hispanic woman sustained life-threatening injuries.

Police are linking all three blasts. “We cannot rule out that hate crime is at the core of this, but we’re not saying that that’s the cause as well,” said Brian Manley, Austin’s police chief. 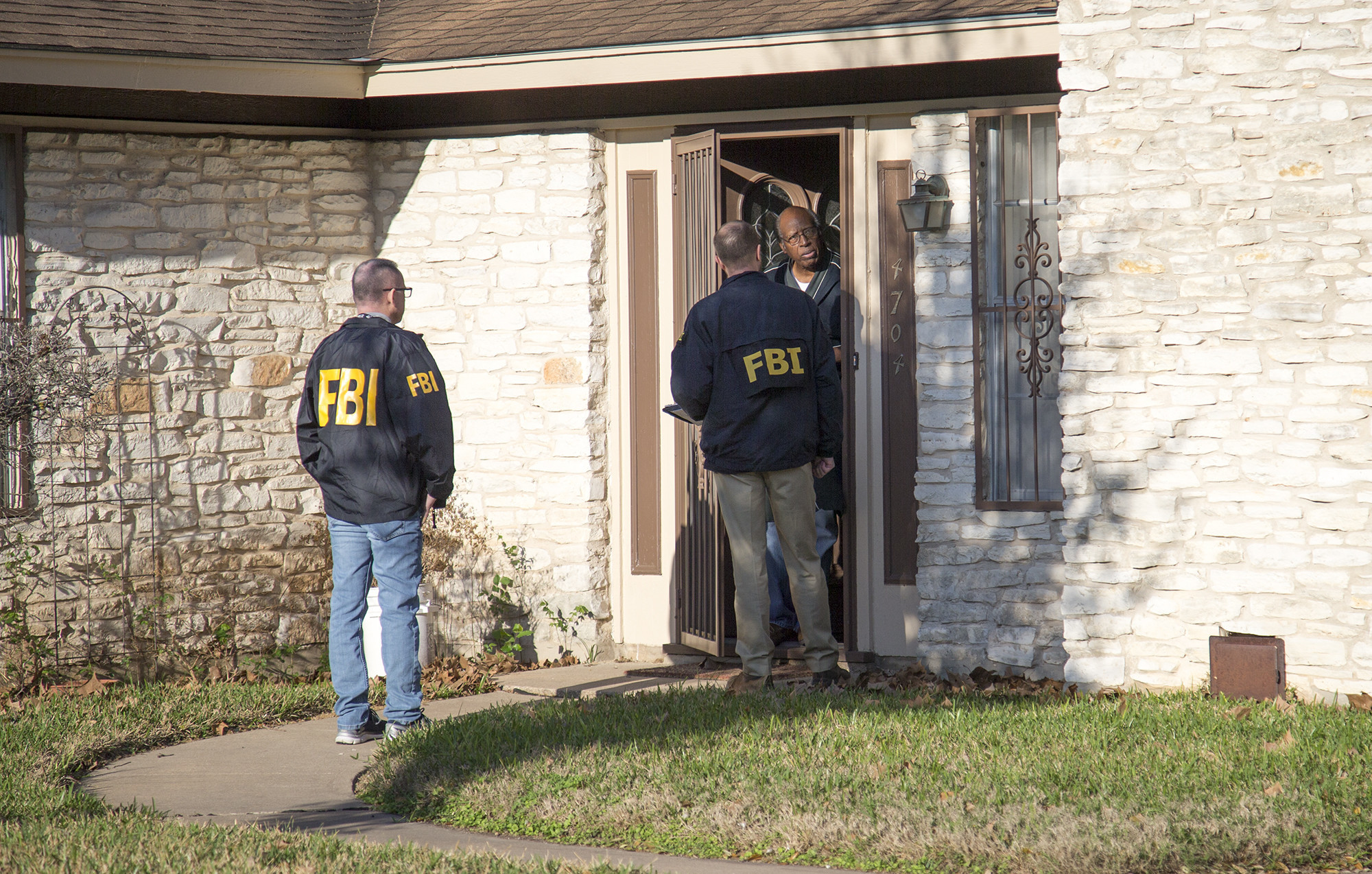