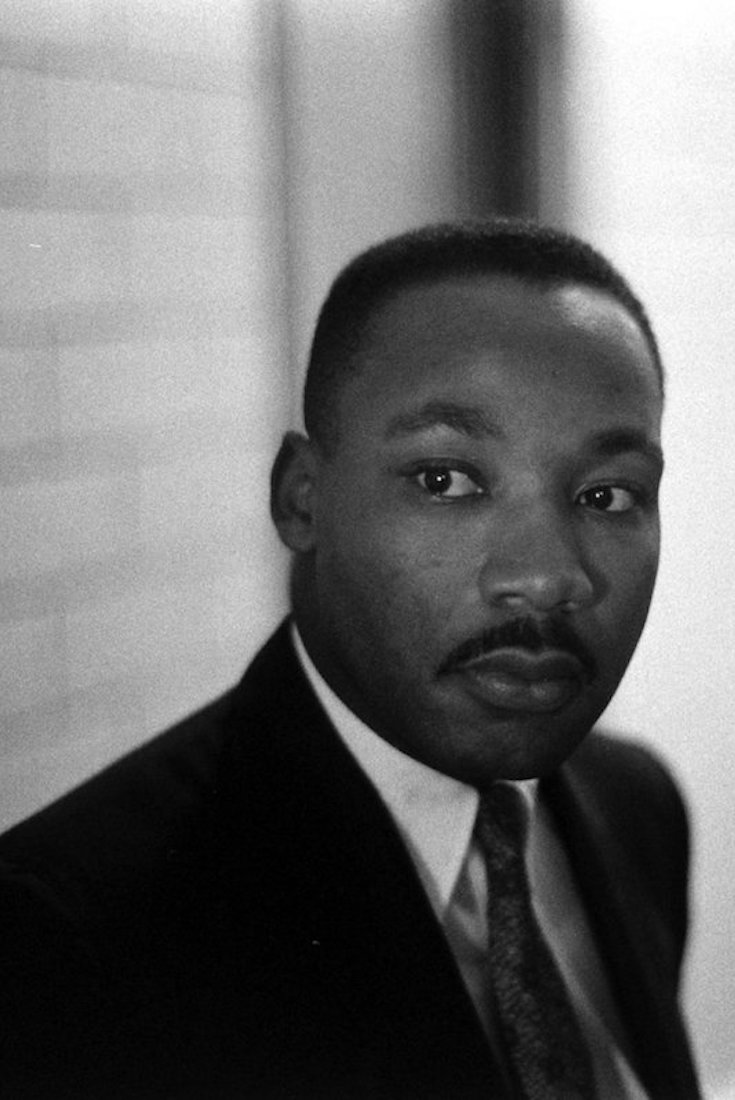 Woe to you, because you build tombs for the prophets, and it was your ancestors who killed them.” Jesus’s rebuke to the Pharisees descended upon me on a cold January morning in 2017, in West Potomac Park in Washington, D.C.

On that Monday, the national holiday dedicated to the man at whose memorial I stood, the capital bustled in anticipation of a more pressing political event. That’s why I was at the park, pondering this granite stone of hope, carved out of a mountain of despair. The memorial to Martin Luther King Jr. cast its shadow over me, its presence just as conflicted as those tombs.

As sure as Jesus’s words proved prescient about the adoption of Christianity in the empire that killed him, so too the modern-day legend of King writes itself in real time. In the official story told to children, King’s assassination is the transformational tragedy in a victorious struggle to overcome. But in the true accounting, his assassination was one of a host of reactionary assaults by a country against a revolution. And those assaults were astonishingly successful. 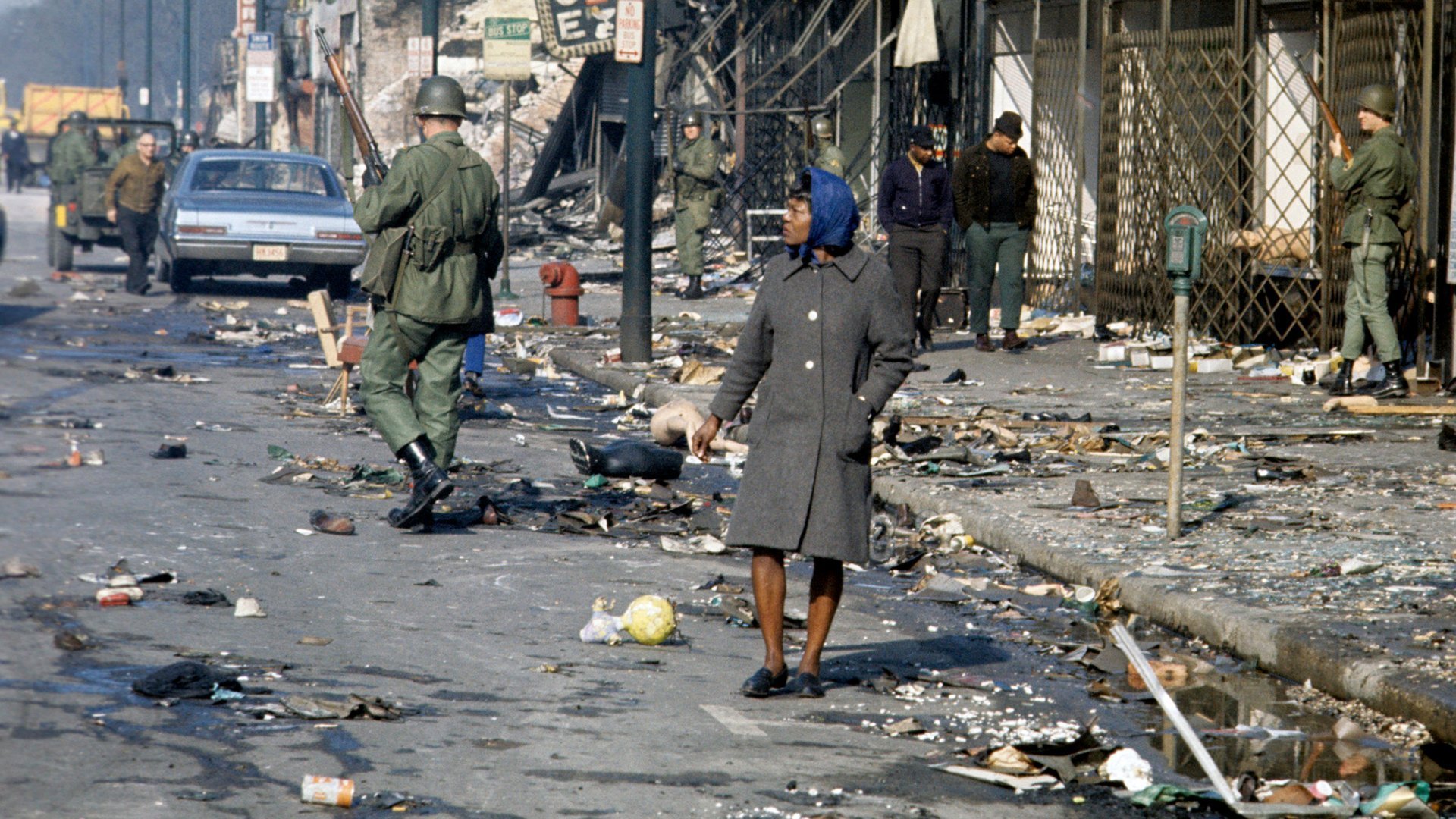 Revisiting those assaults requires a walk through the pandemonium of the last years of King’s life. There is perhaps no better Virgil for this task than James Baldwin, a man with close friends in every ideological corner of the civil-rights movement. Among them, his prophetic spirit found kinship with King—“young Martin,” Baldwin called him—whom he first met in 1957 in Atlanta.

Baldwin understood viscerally the course that King had to travel. He predicted “the dangerous road before Martin Luther King” in a 1961 article for Harper’s magazine, adding that King “has incurred … the grave responsibility of continuing to lead in the path he has encouraged so many people to follow.” Baldwin noted in the essay that King intended to lead a movement by incorporating the struggles of his constituents into the very fiber of his being, becoming in a religious sense the avatar of a people’s plight. “How he will do this I do not know,” Baldwin continued, “but I do not see how he can possibly avoid a break, at last, with the habits and attitudes, stratagems and fears of the past.”