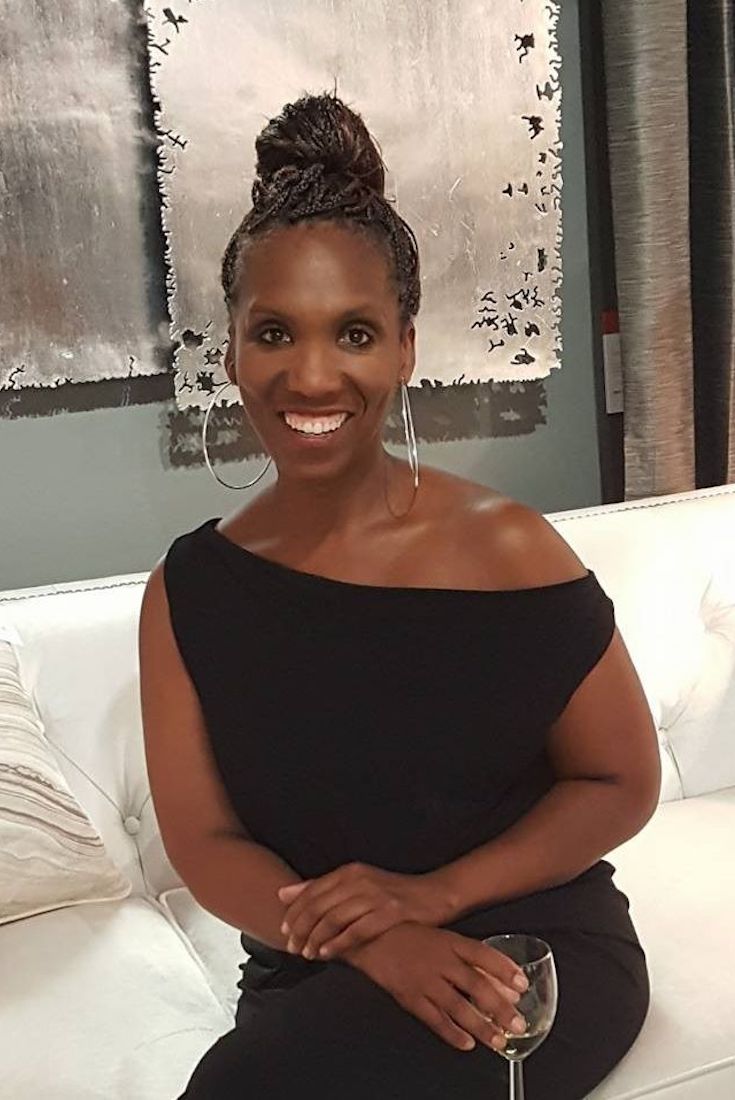 Vaughn’s journey started in 2003 after she was laid off from her corporate job. She then went on to work for Home Depot where she became a certified kitchen and bath designer. After her stint there, she went on to start her own company, Harmonize Your Home, strictly designing kitchens and organizing closets. Following her passion to reach further in her career, she moved to New York, where she was afforded the opportunity to work for Mitchell Gold + Bob Williams as their interior designer and sales manager. And after proving to the world and herself that she could do it, she then started her own unique business journey, Melody Vaughn interiors.

Vaughn believes that every home has its own rhythm, which the décor should beautifully reflect. She prides herself on designing each project to become a human sanctuary for its owners.