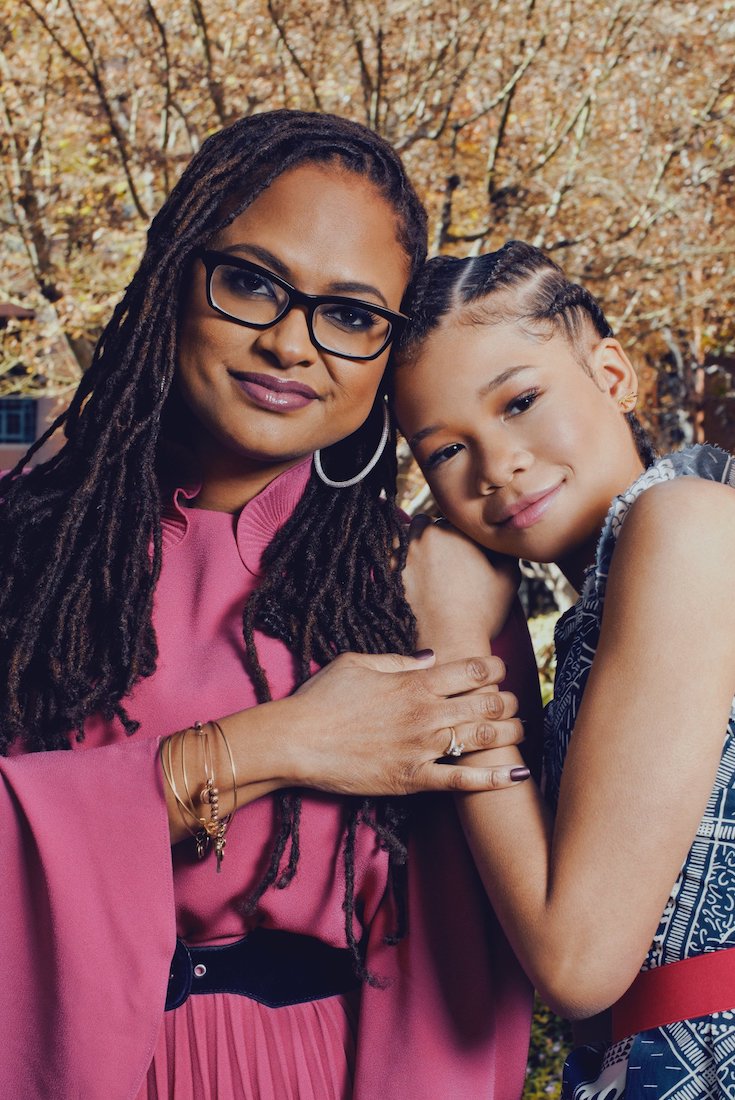 LOS ANGELES — “This is the house that ‘Wrinkle’ built,” the filmmaker Ava DuVernay said, giving a tour of a three-building complex — a large office around a bright courtyard, a two-story production facility and a light-filled event space, in a former paint factory here. It had been hers for about 24 hours, and already she had big plans for the décor. “We’re going to black woman-ify it,” she said. 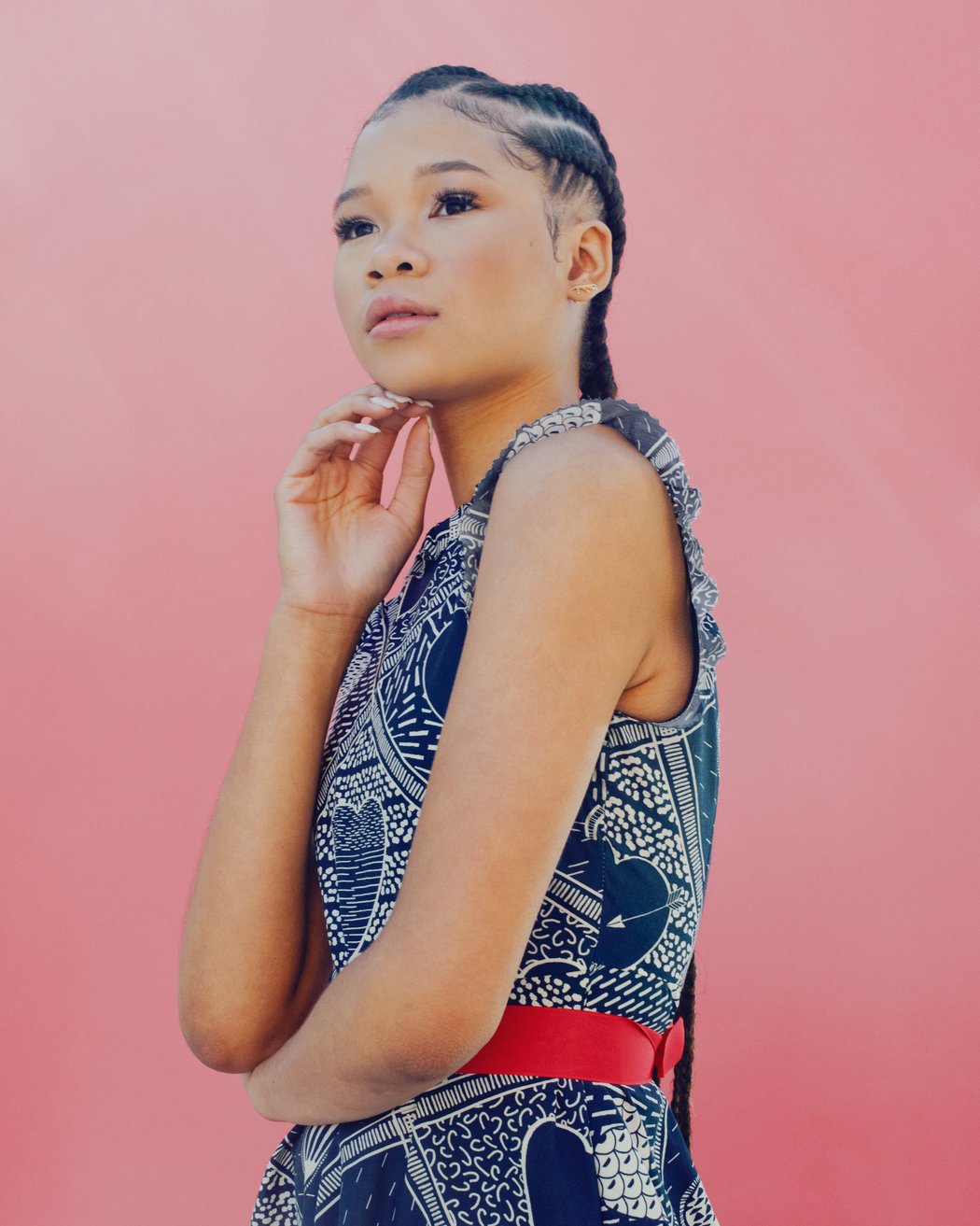 Ms. DuVernay had just put the finishing touches on the Disney movie that paid for it, “A Wrinkle in Time,” her adaptation of Madeleine L’Engle’s 1962 young adult sci-fi classic. It, too, had been black woman-ified. 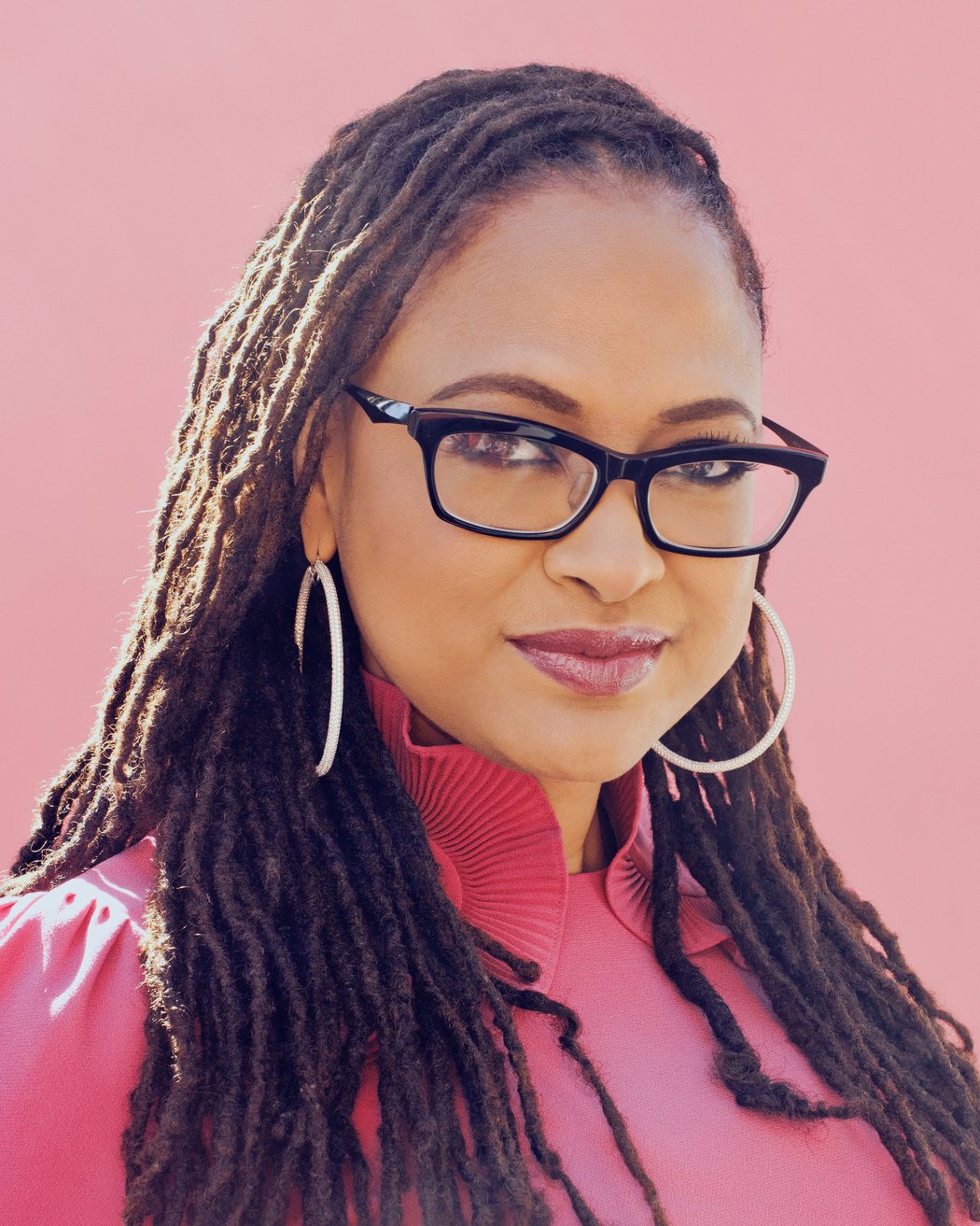 Her choices — in casting, tone and vision — have been as groundbreaking as the fact that she was directing it in the first place, the first woman of color at the helm of a $100 million studio tentpole. To hear her tell it, though, that milestone meant less to her than the opportunity to plant seeds, as she called it: cultivating, as she always has, a new way of looking at the world. She set out to “feminize” the movie, about a headstrong middle schooler — in this case, a biracial girl — who searches for her missing scientist father and saves the universe from encroaching evil.