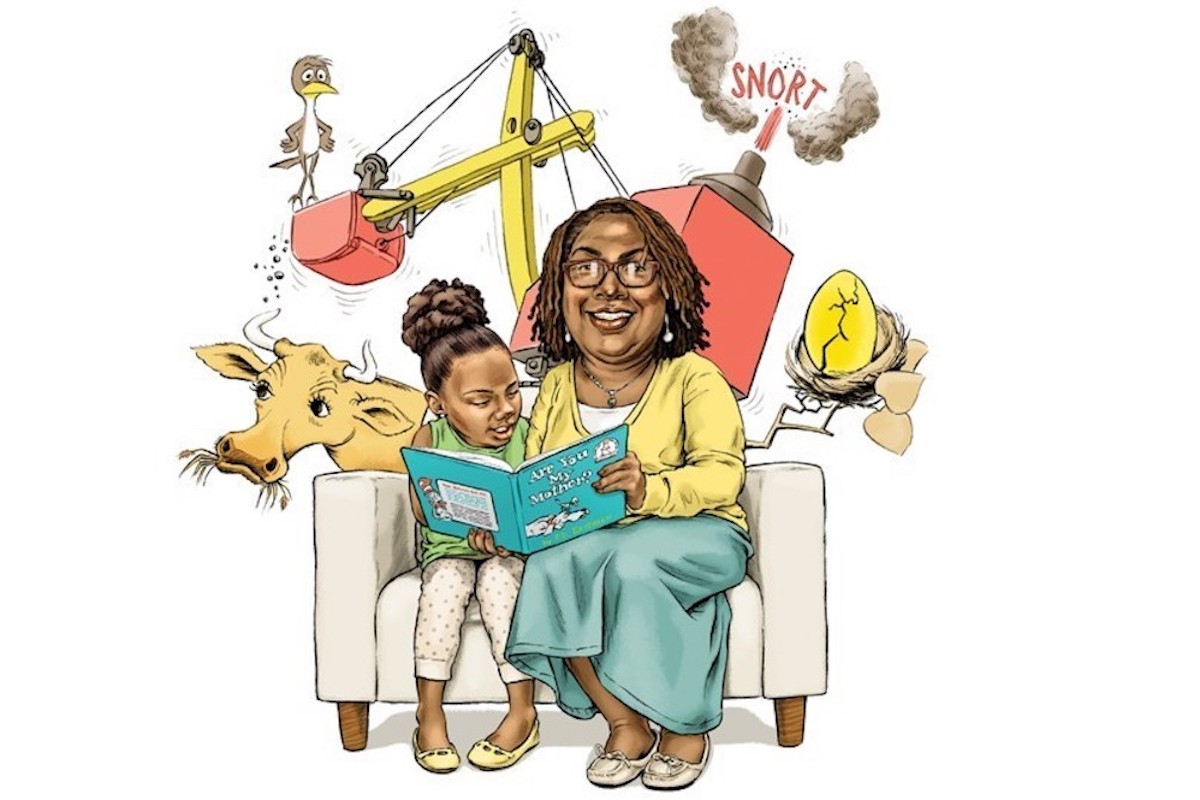 Studying african-american vernacular english wasn’t Julie Washington’s plan. But one day in the fall of 1990, her speech-pathology doctorate fresh in hand, she found herself sitting with a little girl at a school outside Detroit. The two were reading the classic P. D. Eastman picture book Are You My Mother?, which tells the tale of a lost hatchling trying to find its way home. The girl—4 years old, homeless, and a heavy speaker of the dialect known as African-American English, or AAE—listened attentively as Washington read:

Washington closed the book and asked the girl to recount the story from memory. The girl hesitated, then launched into it. “She goes, ‘Is you my mama? I ain’t none a yo’ mama!,’ ” Washington recalls. “She did the whole thing in dialect.” Washington found the girl’s retelling deft and charming, and she left the classroom smiling.

Only later, sitting in her office at the University of Michigan, did Washington have the flash of insight that would redirect her career. “As a scientist, I stepped back and thought about what that girl had to do,” Washington told me recently, while waiting to address a gathering of linguists at the University of Wisconsin at Madison. “She had to listen to a story in a dialect she doesn’t really use herself, understand the meaning, hold the story in her memory, recode it in her own dialect, and then say it all back to me.” The girl’s “translation” of the book might not sound like much, but translating it? “That’s hard,” Washington said, especially for a young child. The experience convinced her that dialect was playing a significant and unrecognized role in the reading achievement of millions of children—and very likely contributing to the persistence of the black–white gap in test scores.