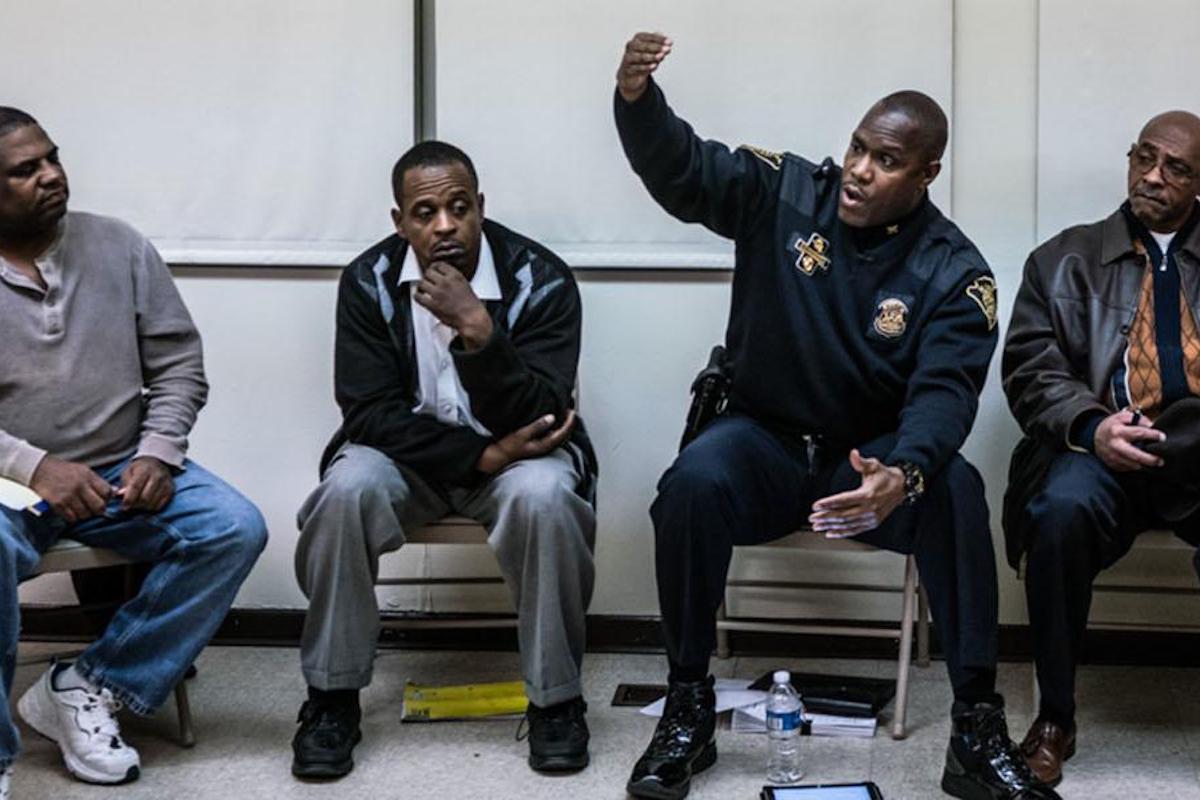 Not many TV shows can be as transporting as a well-made, long-form documentary series about a specific time and place. Flint Town is that kind of series. It takes you to a place that you probably wouldn’t visit unless someone you knew already lived there, a place that Hollywood’s fiction makers would likely never go, either, because so much of the dramatic landscape consists of deprivation, disappointment, and constant challenges, none of which will be solved by the arrival of a clever hero who doesn’t play by the rules. 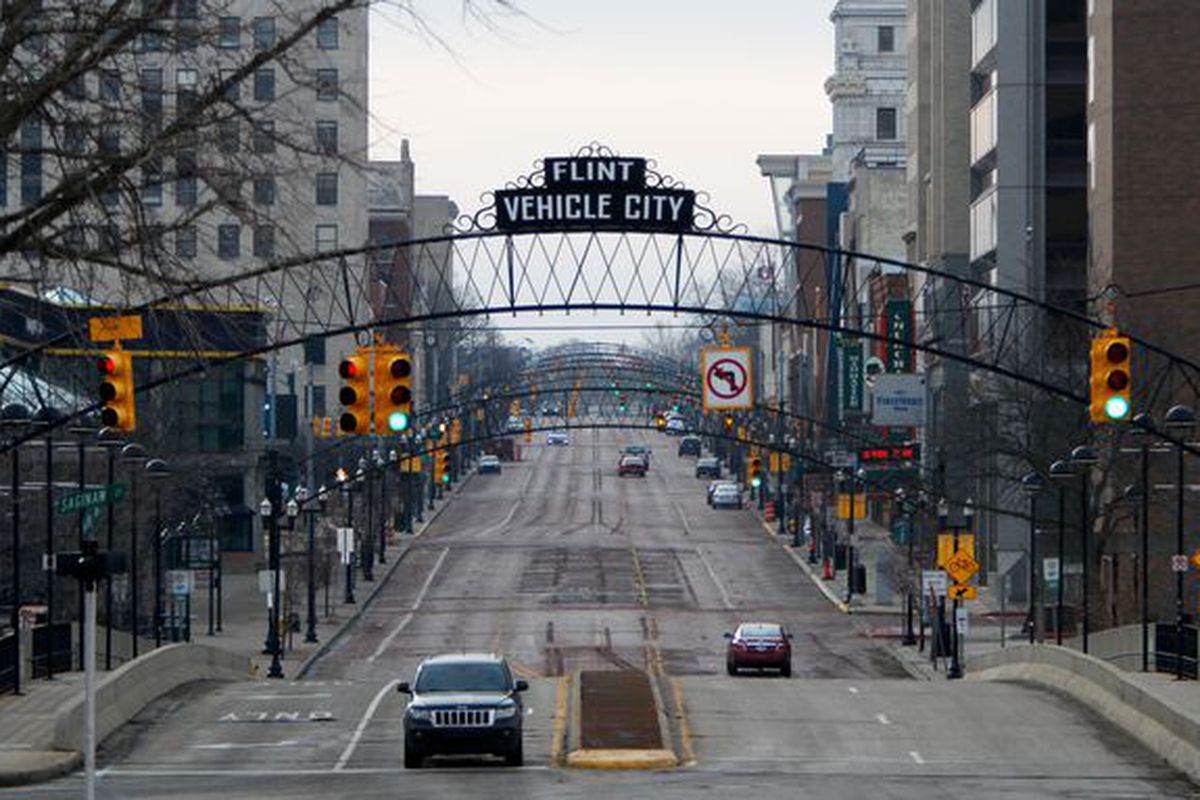 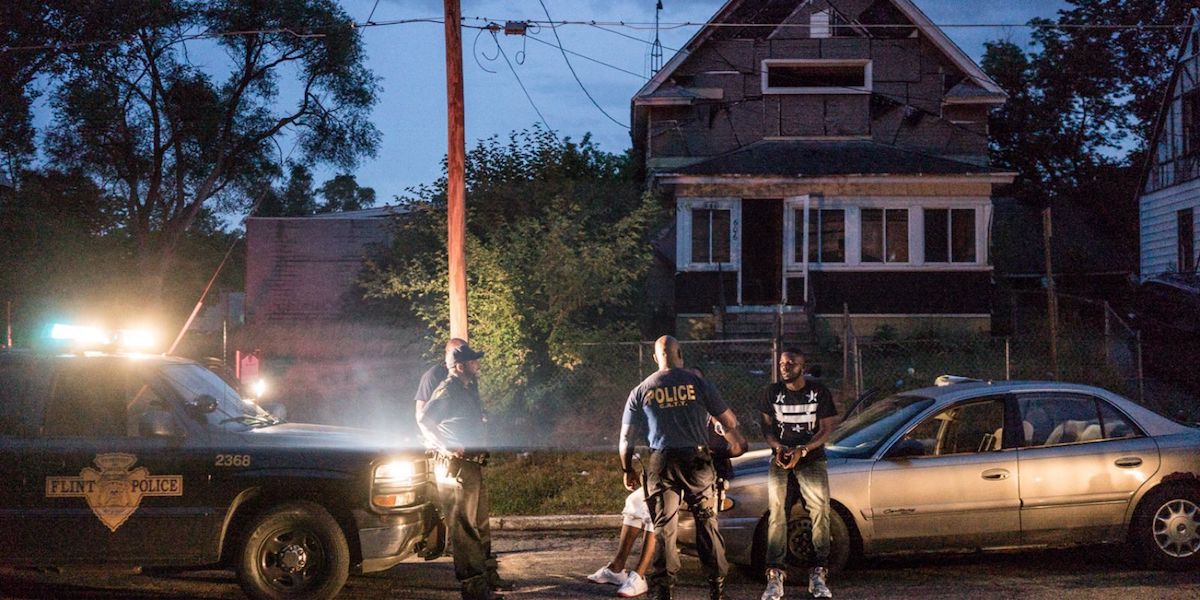 In their Netflix docuseries, director-cinematographers Zackary Canepari, Jessica Dimmock, and Drea Cooper spend a year embedded with the police department of Flint, Michigan, a city reeling from a series of vicious blows to its body politic, sustained over a period of decades. First, General Motors, the city’s biggest employer, closed plants, laid off workers, and ultimately relocated to the suburbs (a move subsidized by the city of Flint itself). Then came the water crisis, which started when the city changed the source of its drinking water to the Flint River to save money but failed to treat the water properly, exposing more than 100,000 residents to lead contaminants. 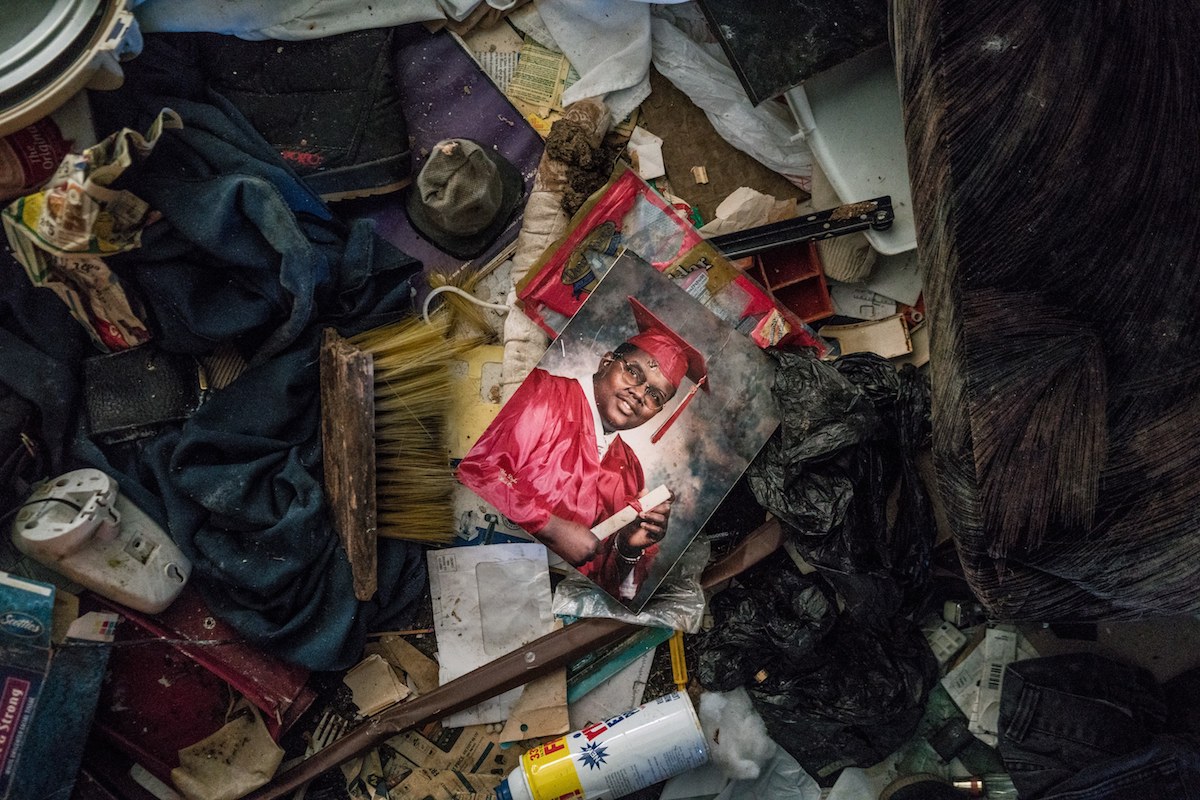