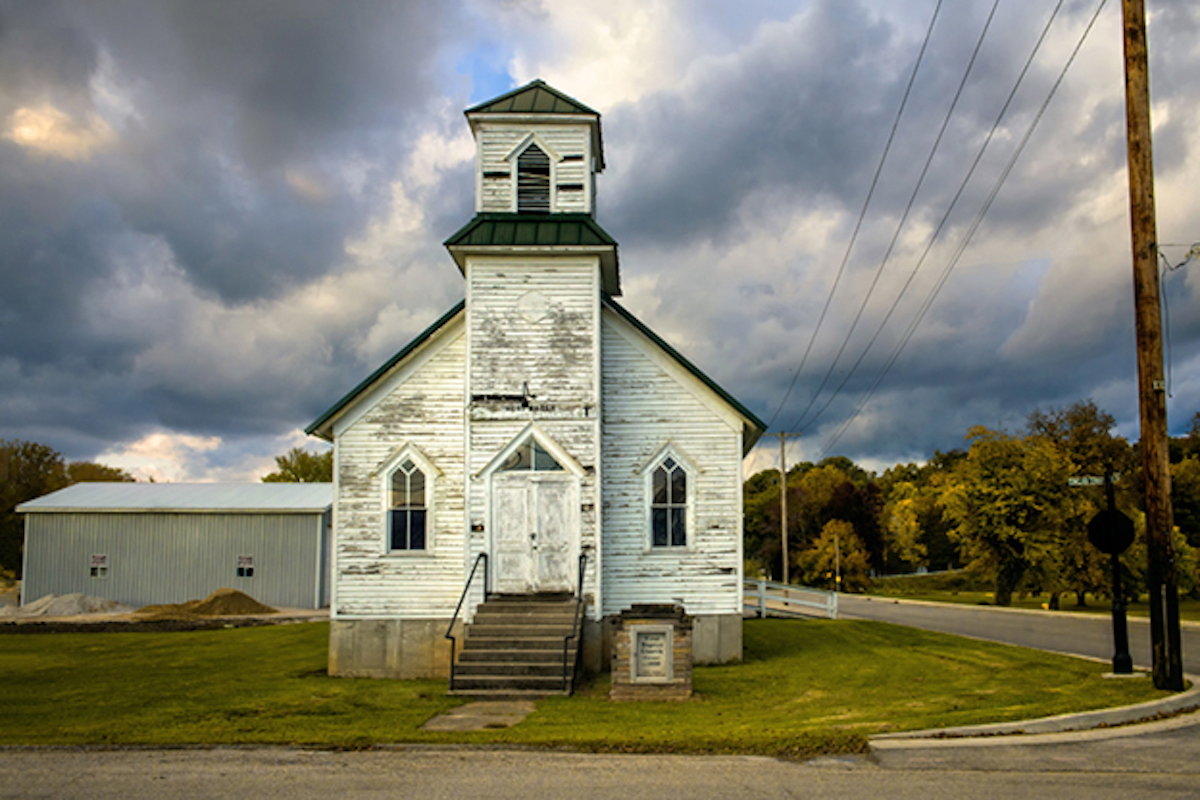 A Century Later, a Little-Known Mass Hanging of Black Soldiers Still Haunts Us | The Progressive

Earlier this year, the historical preservation group Indiana Landmarks put the First Baptist Church, historically known as the West Baden Springs Colored Church, on its list of 10 most endangered landmarks. 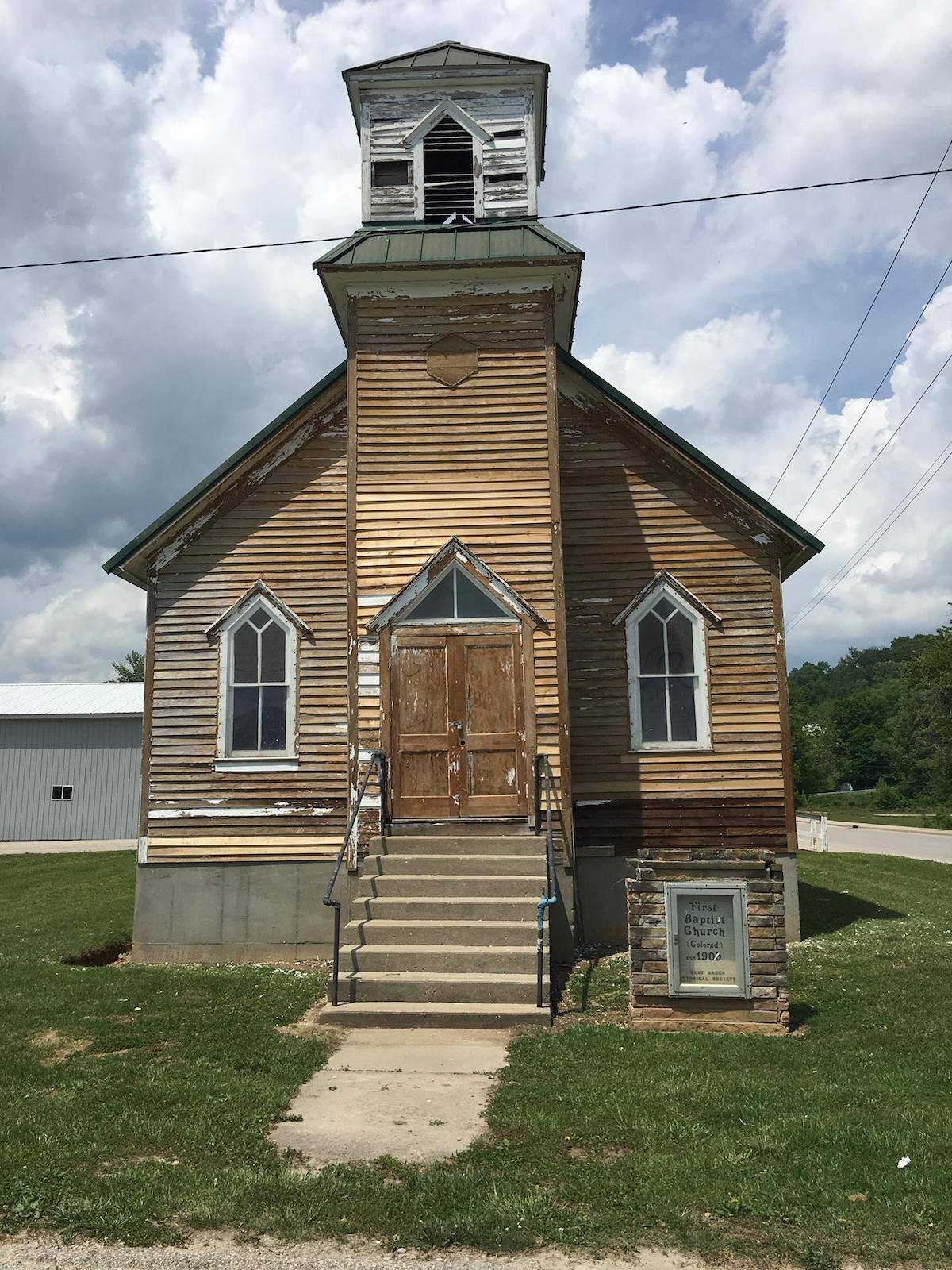 The Southeastern District Association of the Indiana Missionary Baptist State Convention is now seeking to buy the church. The West Baden town council has agreed to sell it to the church congregations for $1 if they can raise the money to restore and reopen it. 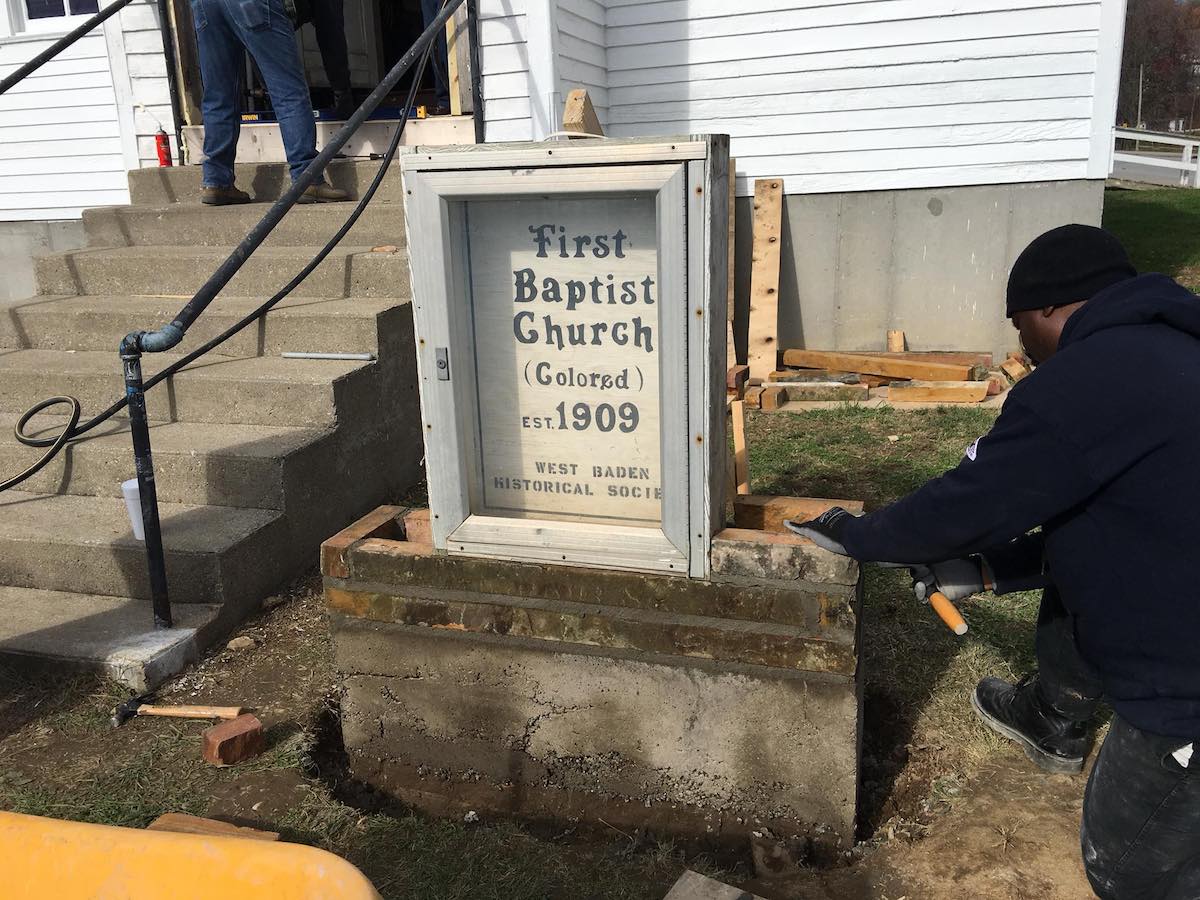 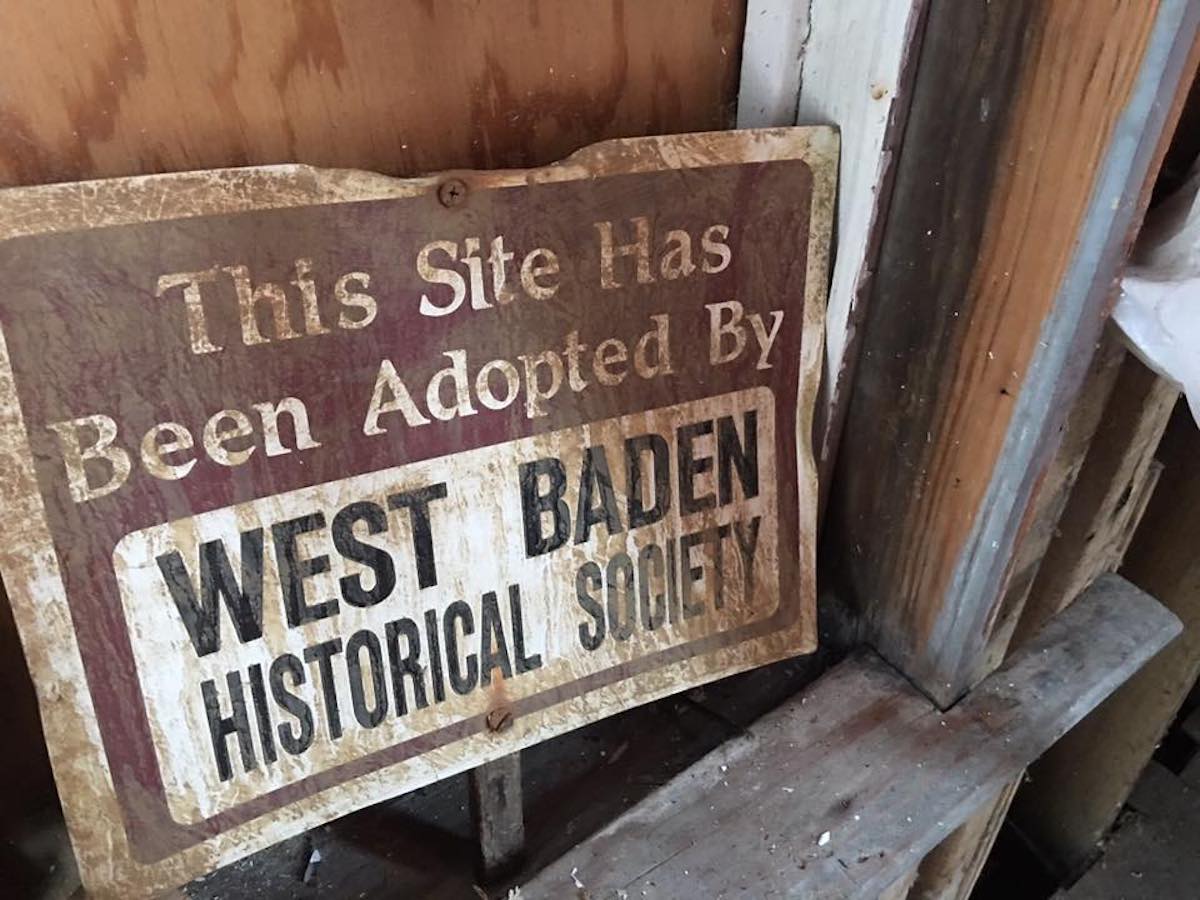 The church, which was built in 1920, is listed in the National Register of Historic Places.

According to Indiana Landmarks, West Baden Springs Hotel owner Lee Sinclair donated the land for the church, “recognizing the beneficial role it would fill in the lives of his workforce” who included the African American waiters, bell-boys and porters.

By 1991, the congregation consisted of a single member, who then donated the building to the West Baden Historical Society. When the society disbanded in 2011, it gave the church to the town of West Baden. 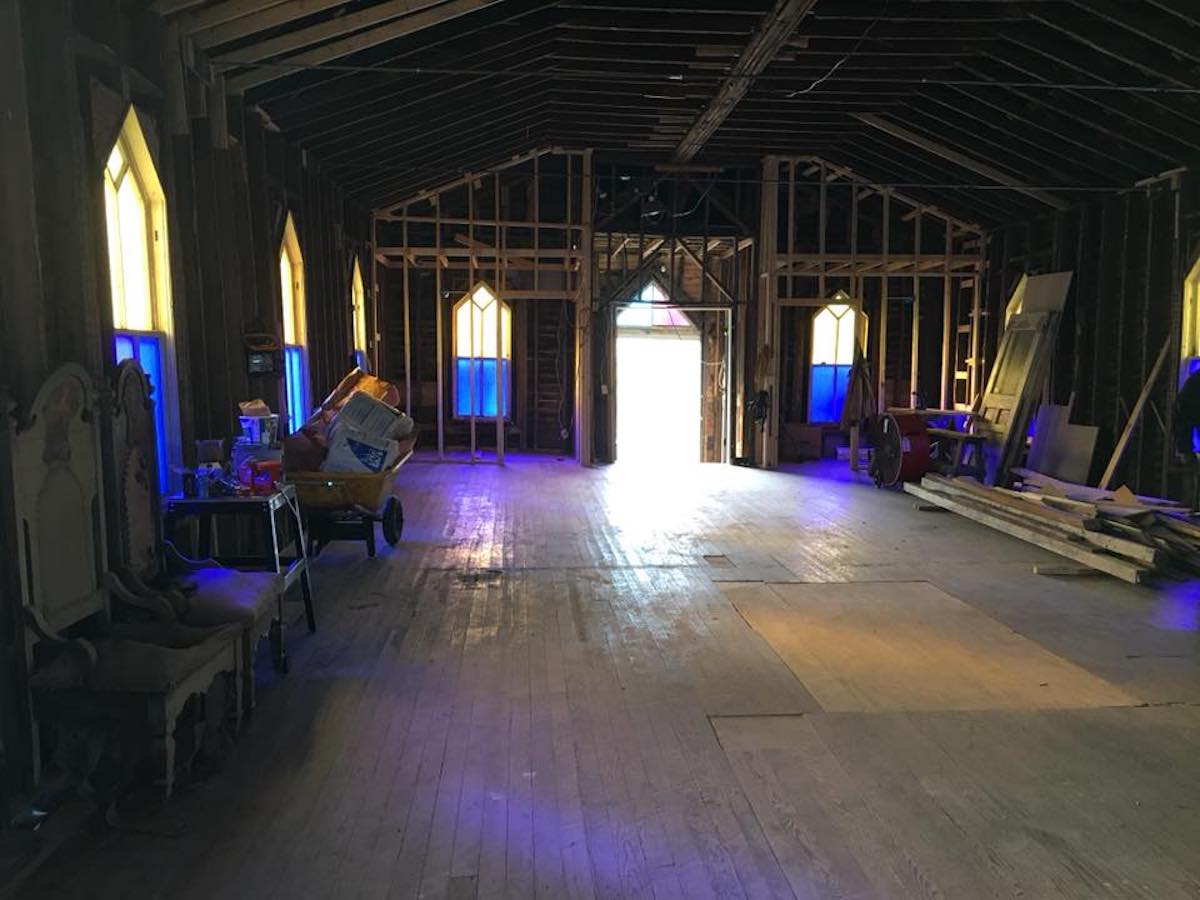