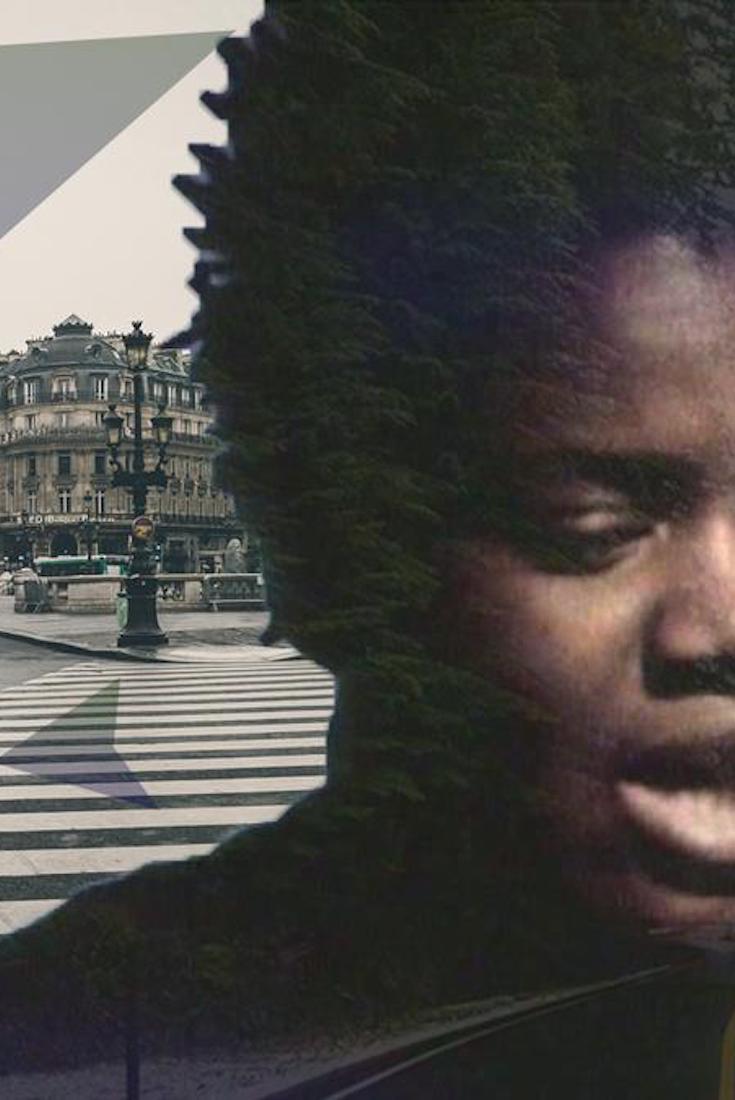 Flint Town Is an Alarming Portrait of Cops, Politics, and a Reeling City | Vulture

I don’t remember when I heard “Fast Car” for the first time, but maybe that’s how some of the most important cultural artifacts of our lives manifest: not rooted in specificities, but in the memory of when we needed it most. And so, although I know for certain that I heard “Fast Car” long before I started listening to it obsessively in high school, those four years of my adolescence were when the song buried itself deep into my psyche.

Released in 1988 as the lead single from her self-titled debut album, Tracy Chapman’s “Fast Car” first gained prominence not through the radio or a music video, but during a television concert for Nelson Mandela’s 70th birthday. Although she already performed earlier in the day, Chapman retook the stage to fill in for Stevie Wonder and quickly won over the audience. I imagine they—like me, more than 15 years later—were mesmerized. Chapman’s voice washes over the listener, all warm and rich. Its lowest rumble wraps around you like a thick blanket or the soft coo of a lullaby. It is difficult to forget. 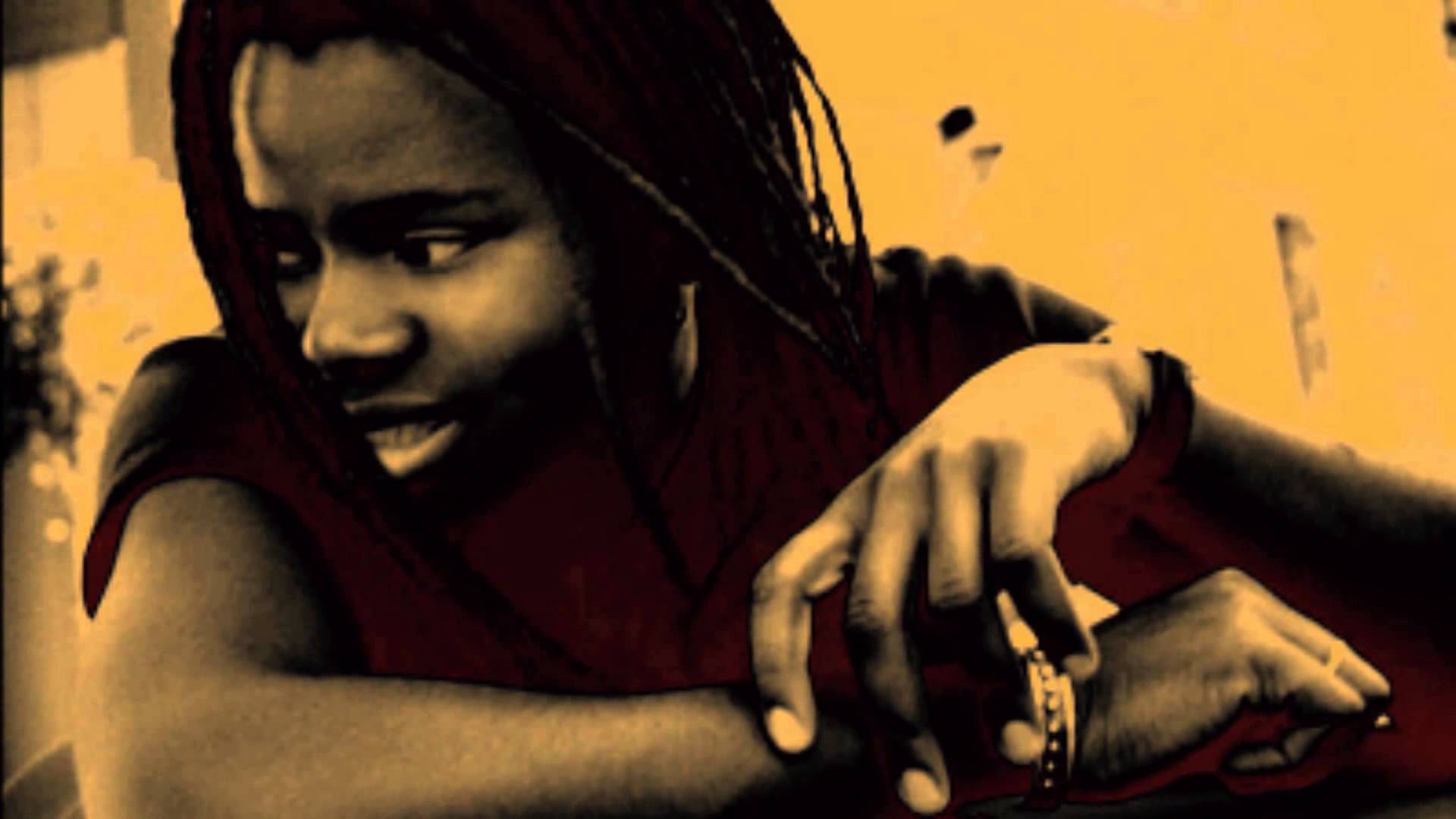 But it was Chapman’s lyrics that struck me deepest. In “Fast Car,” Chapman gave voice to those often forgotten or pushed to the sidelines: women who worked hard for very little, who kept their heads down so as not to stand out, and who are still yearning for something better—more profound and more complete.