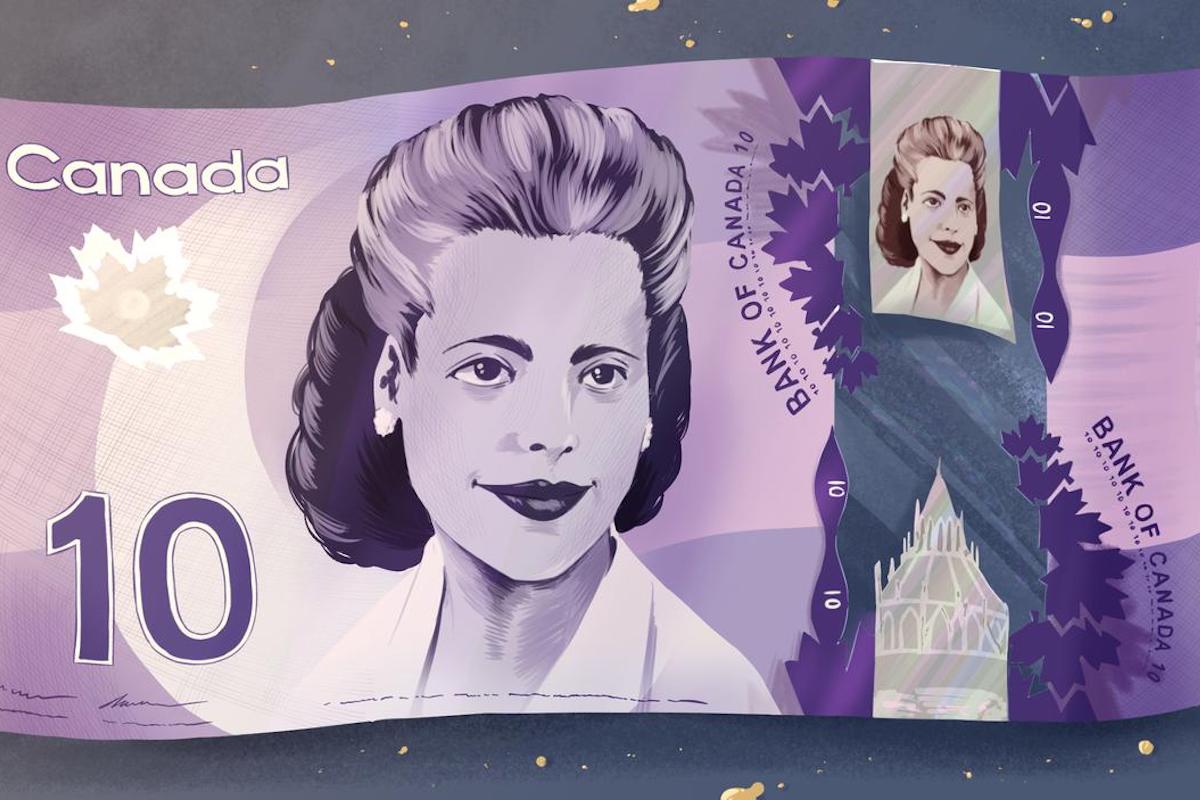 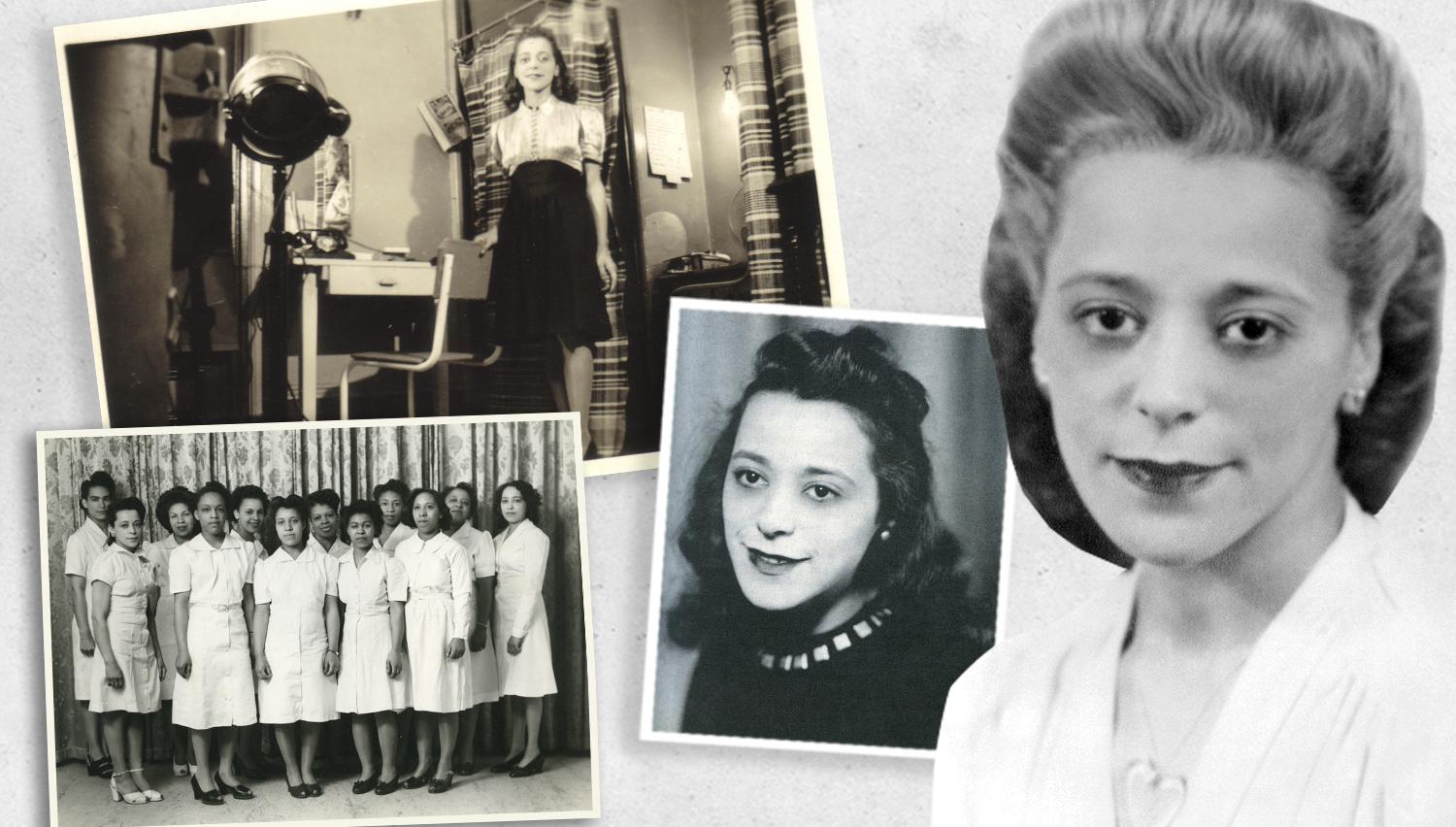 Many people, even in Canada, don’t realize that the country has its own history of slavery and racial segregation. And, until recently, even fewer knew the story of Viola Desmond’s resistance. But her legacy will be cemented this year: Desmond is set to become the first Canadian woman to be featured on the $10 bill. 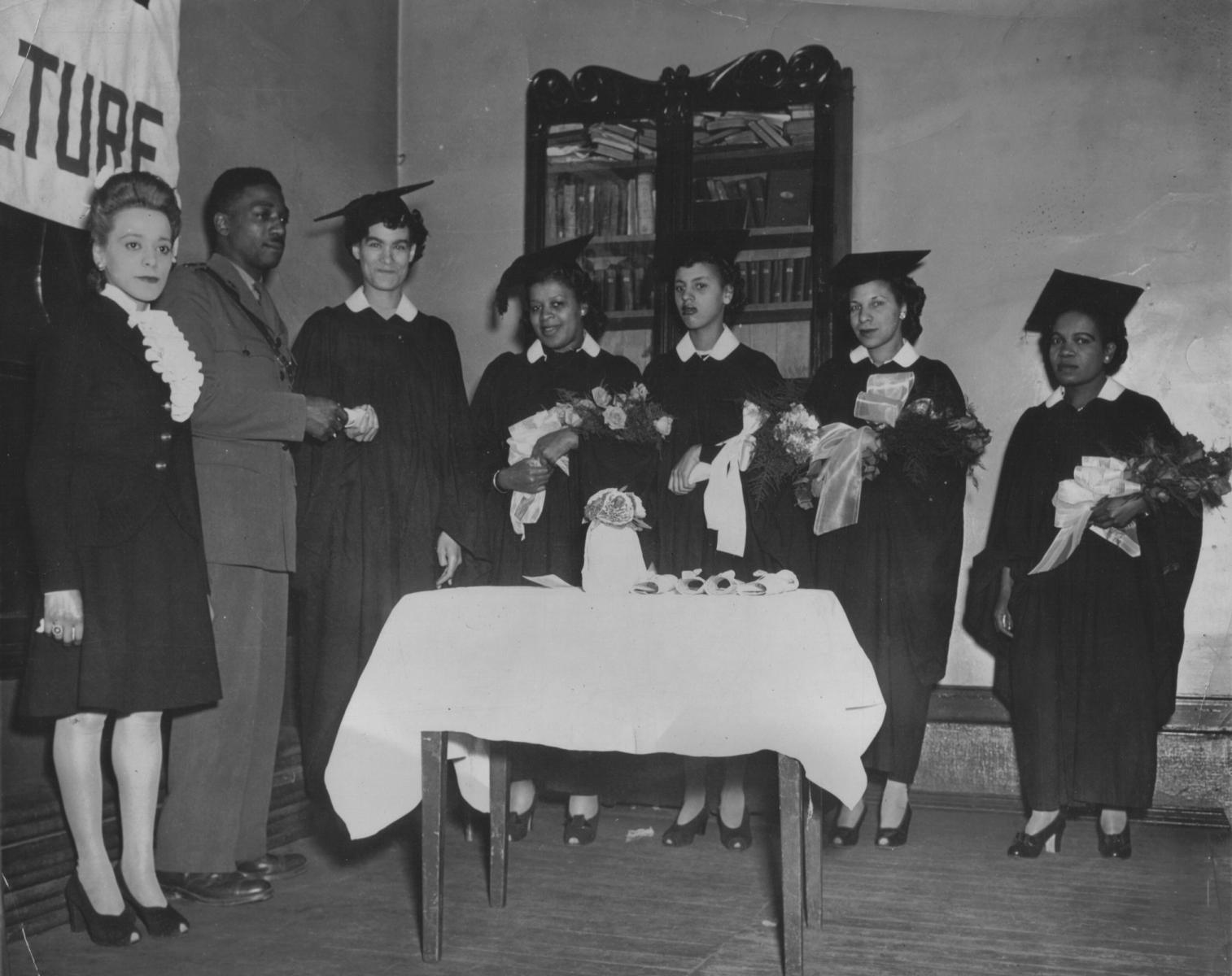 Viola Irene Desmond was born in 1914 into an interracial family, which was highly uncommon in early 20th-century Halifax. Nonetheless, both her parents became active and prominent members of various community organizations that championed racial justice, according to the Canadian encyclopedia.