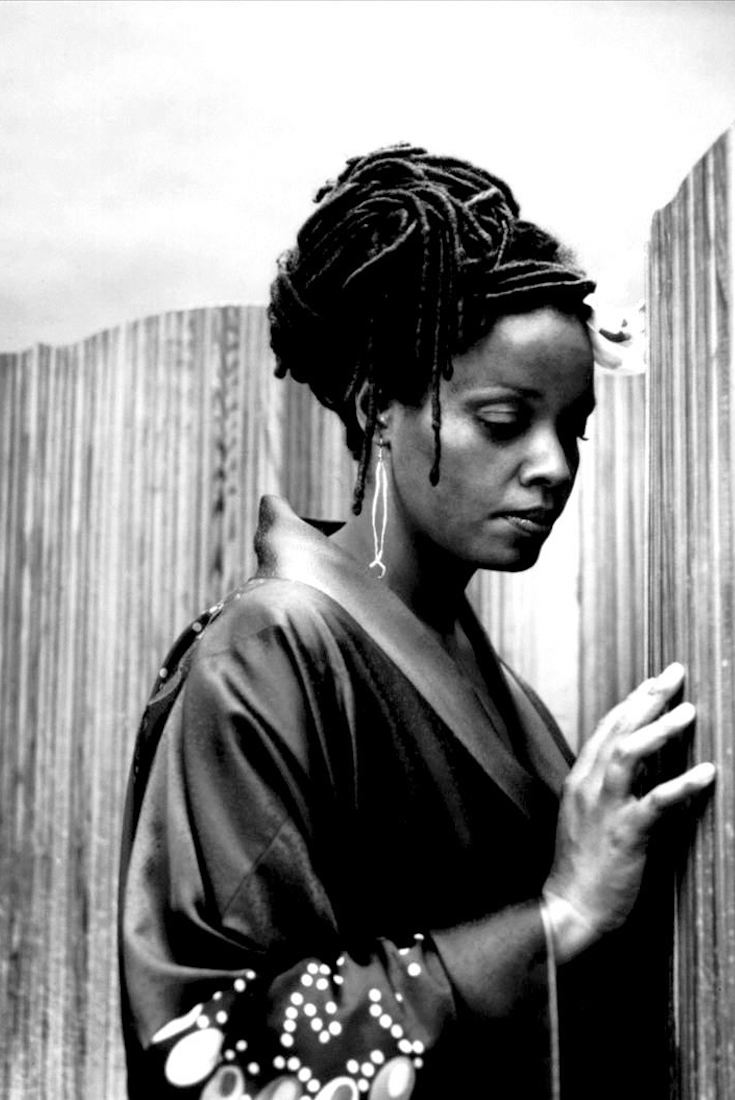 On the weekend eve of Valentine’s Day, the incomparable jazz singer Dianne Reeves thrilled the sold-out audience in the Rose Theater at Lincoln Center with a magnificent romantic performance.

From the outset, Reeves, pre-eminent jazz vocalist and 2018 NEA Jazz Master who will be honored in April at the Kennedy Center in Washington, D.C., stepped onstage in the Rose Theater possessing the aura of royalty as the diverse audience stood applauding before she sang a single note. 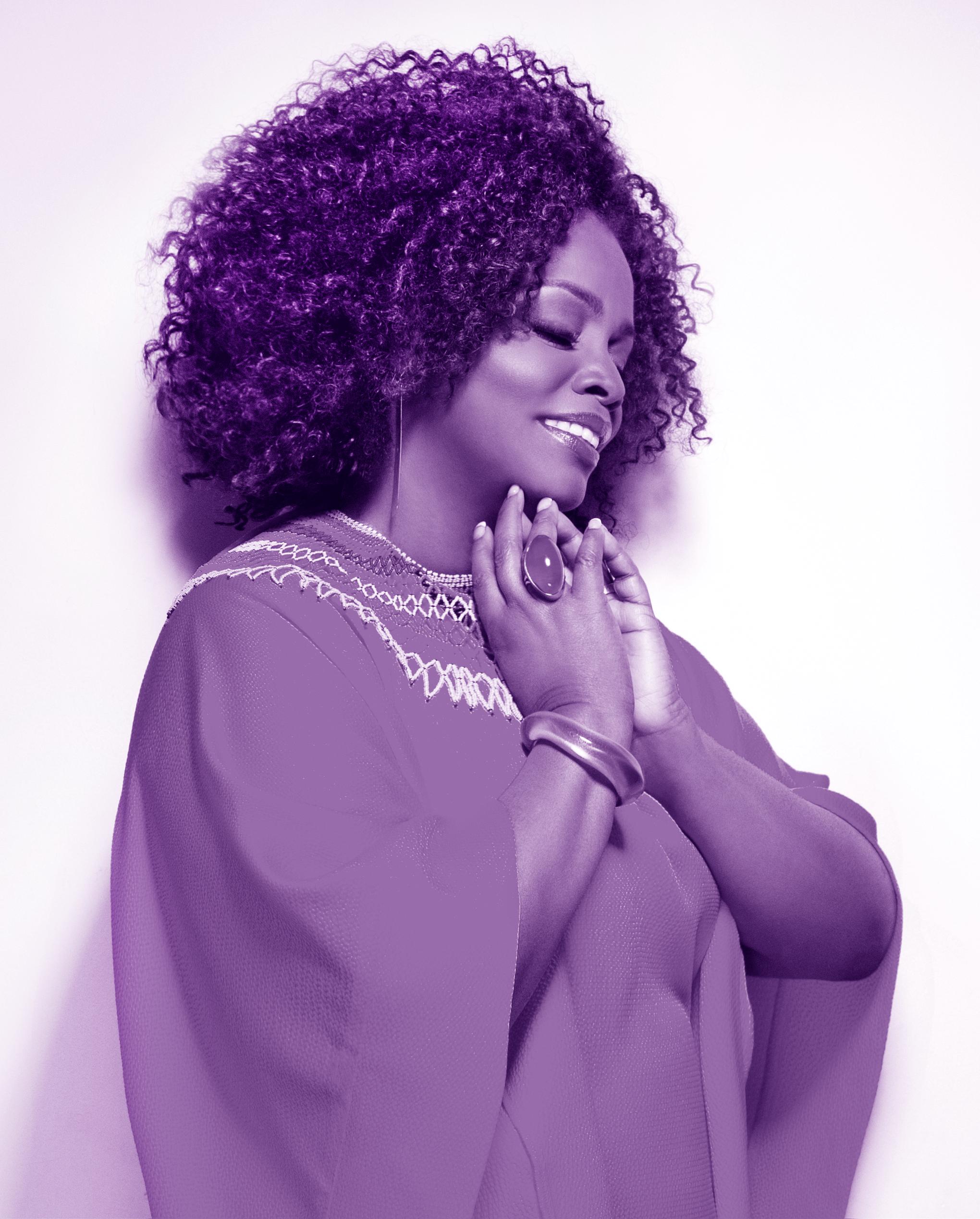 In a jazz career that has spanned more than 30 years, Reeves has created 18 recordings and won five Grammy Awards. She has often been compared with legendary jazz singers Sarah Vaughn, Ella Fitzgerald, Billie Holiday and Abbey Lincoln. And as much as all of the aforementioned singers were truly amazing masters of their own individual vocalizing styles, it is obvious that Reeves has been greatly influenced by all of them, but creating her own unique phrasing, scatting and singing style while swaying onstage to Brazilian/African up-tempo dance rhythms.