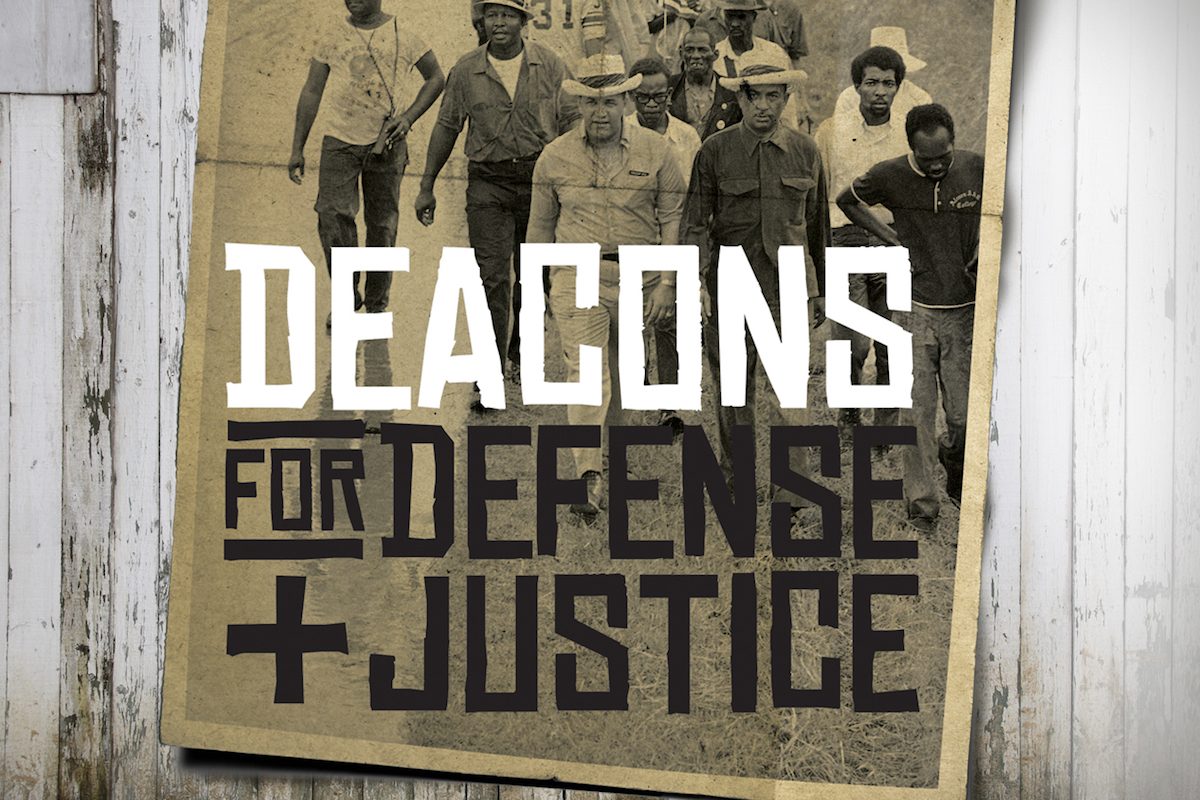 Viola Desmond, the Black Woman Who Fought Against Segregation in Canada | Broadly

BOGALUSA, La. — The home of the late civil rights activist Robert Hicks received a state historic marker in 2014 and was recognized on the National Register of Historic places in 2015. Now, his family is working to transform the home into a civil rights museum.

Hicks was a leader of the Deacons for Defense and Justice in the 1960s, a grassroots self-defense force that protected civil rights workers and African-Americans trying to register to vote — and that got put under FBI surveillance because of it. 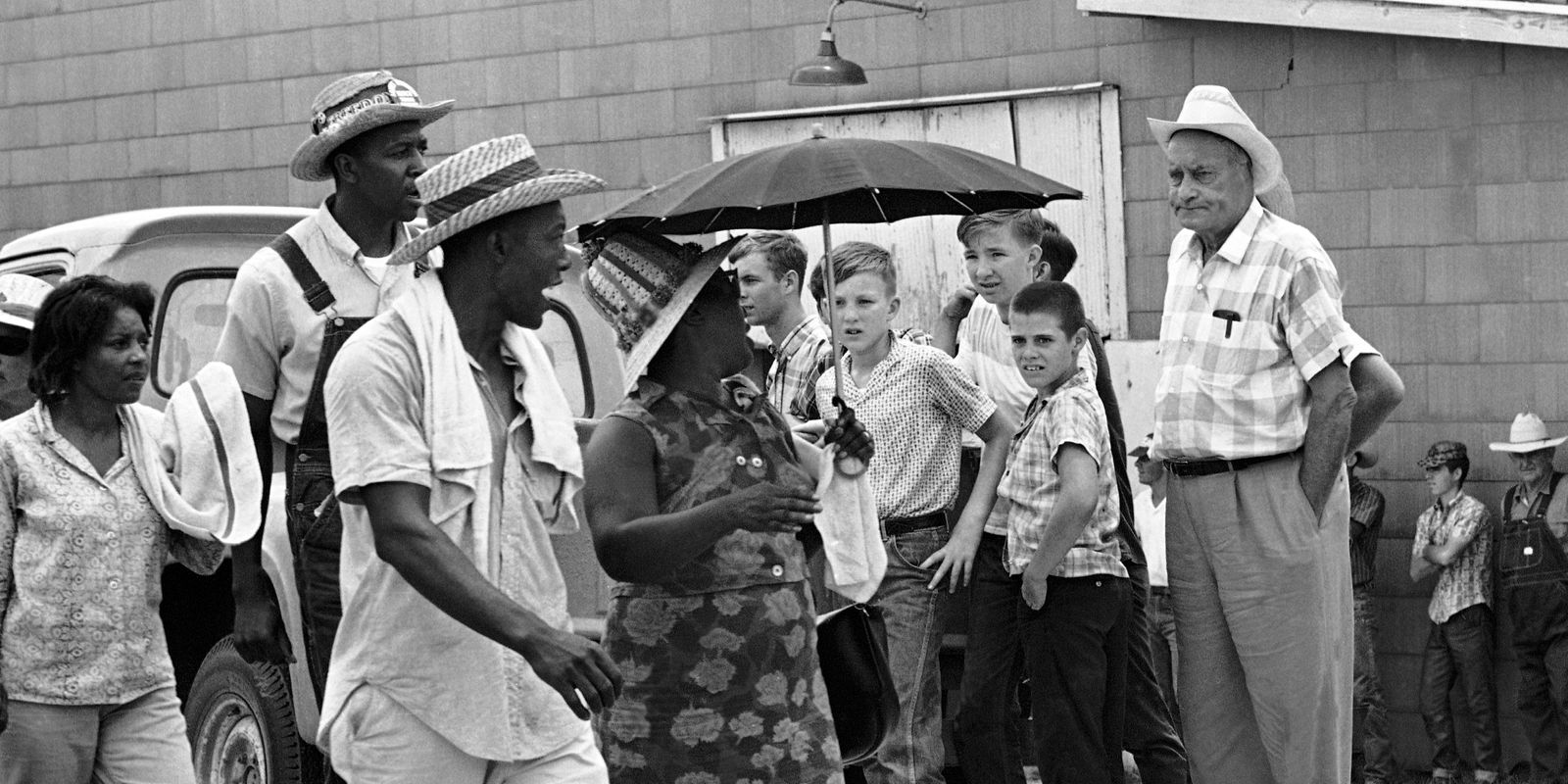 Barbara Hicks-Collins, the activist’s daughter, says the journey to making her father’s home a museum started with getting a street named for her father four months after his death in 2010. Then came the state historic marker and the National Register.

“We’re one step closer to completely honoring my father,” she says. “This is just another accomplishment along the way.”

[Corrections & Clarifications: A previous version of this story should have attributed background information about the Deacons for Defense to BlackPast.org.]
CLICK TO READ THE FULL ARTICLE, USA Today