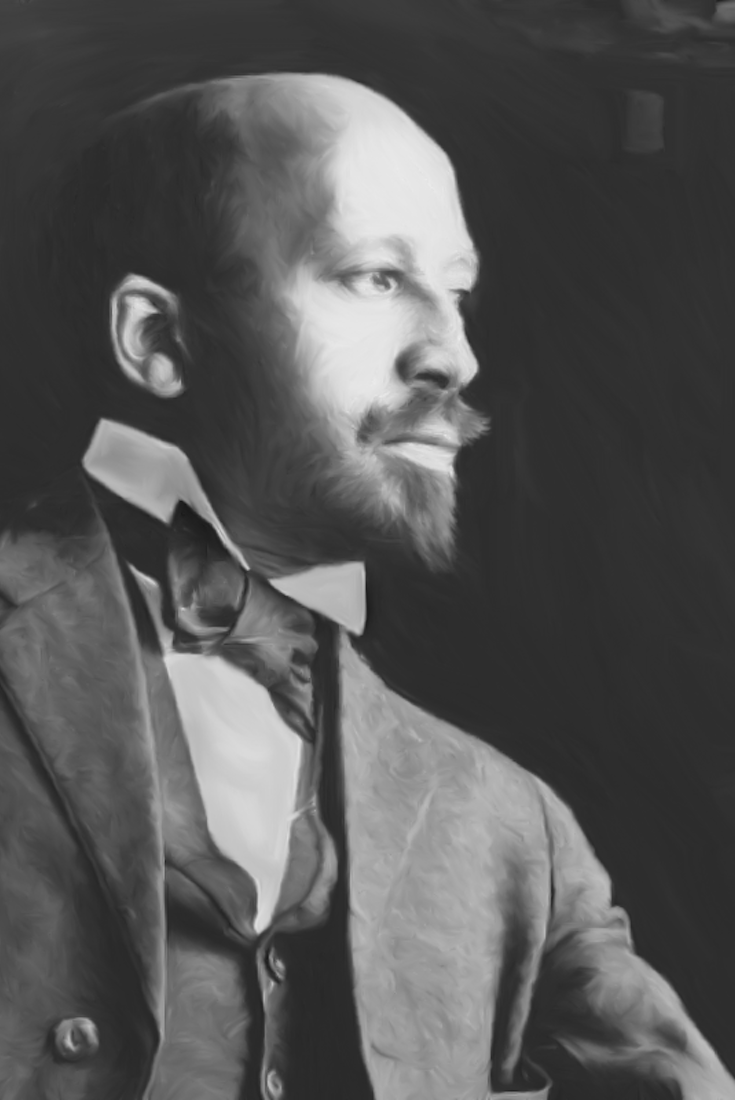 The dispute lasted for more than a year between itinerant black farmer Sam Hose and his wealthy white employer, Alfred Cranford. Hose requesting his wages. Cranford refusing to pay up. The dispute grew like the crops on Cranford’s farm outside of Atlanta, in Coweta County. 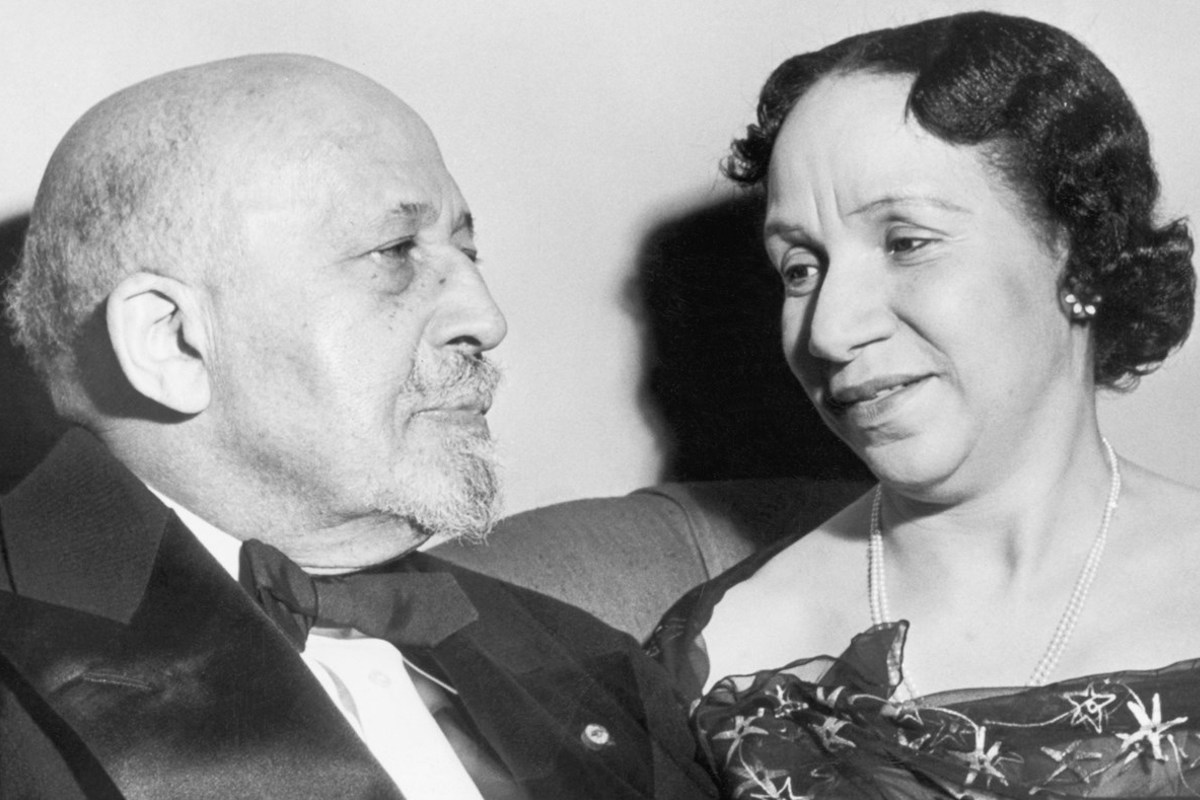 On April 12, 1899, Cranford aimed murderous threats and his loaded gun at Hose. Hose grabbed a nearby ax, threw it at Cranford, and ran into the Georgia wilderness.

Newspapers got wind of the incident and started blaring sensational details of the murderous Hose who raped Cranford’s wife as Cranford lay dying.

The murder-rape story was a lie, but Jim Crow had flown on the winds of lies for decades. In the lead-up to North Carolina’s election day in 1898, Josephus Daniels, editor of the Raleigh News and Observer, published a series of articles on the “unbridled lawlessness and rule of incompetent officials,” the “worthless police force,” and “incidents of housebreaking and robbery in broad daylight” in a Wilmington “under Negro domination.”

In reality, Wilmington was one of the few places where black majorities ruled democratically in the post–Reconstruction South. A majority black city of nineteen thousand residents, it had been governed, since March 1898, by an alliance of black Republicans and antiracist white populists. All year long, elite white Democrats had been organizing for regime change. When Josephus Daniels’s racist lies failed to manipulate Wilmington voters, violence followed. An army of two thousand white Democrats invaded Wilmington two days after election day, on November 10, 1898, gun-battled it out with black residents, ejected the mayor and aldermen, terminated all black city workers, ordered thousands of blacks to vacate the town, burned the black community of “Brooklyn,” and installed white Democrats in political posts and city jobs. As many as sixty black people died in the first successful armed overthrow of a city government in U.S. history. 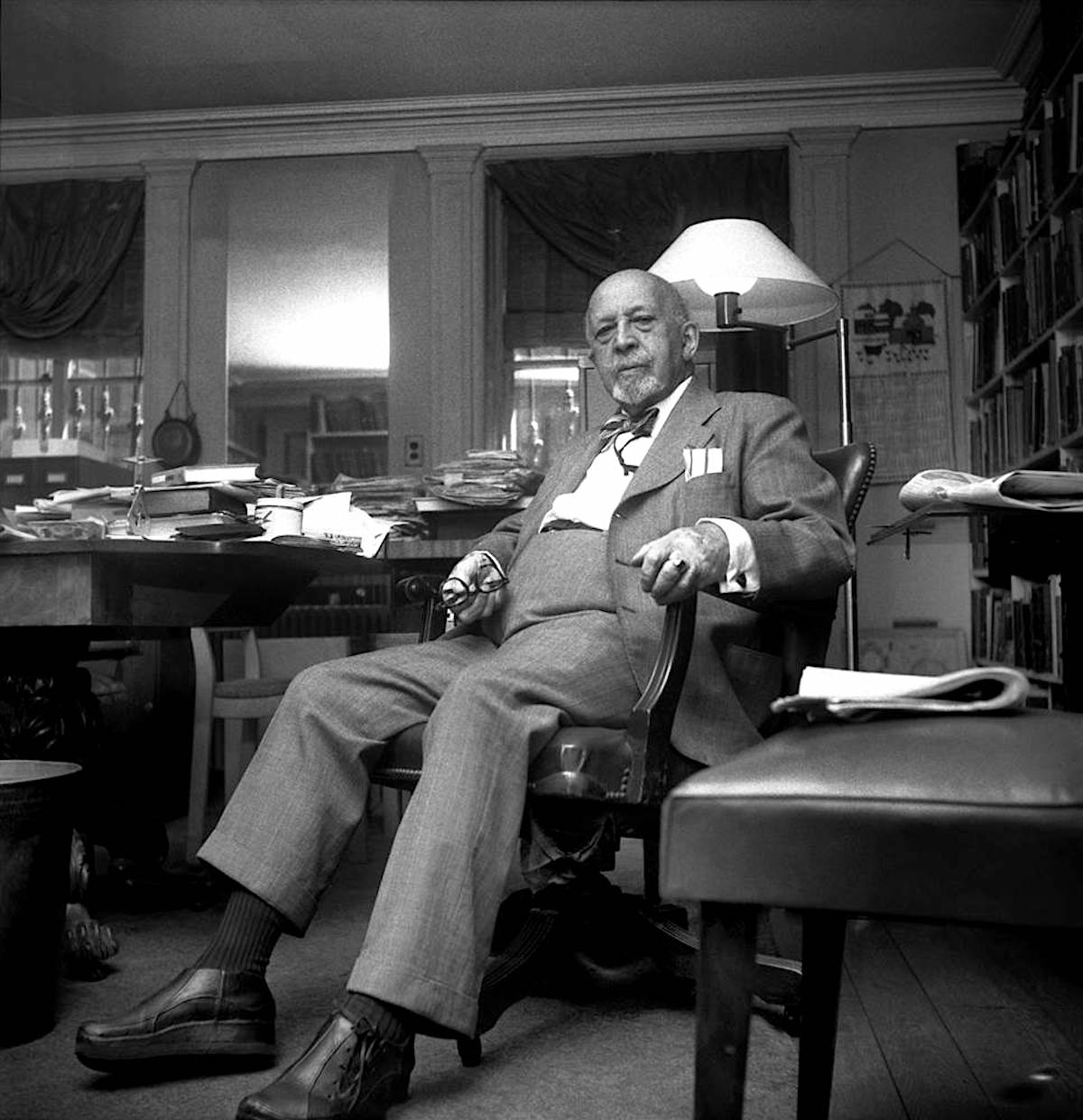 W. E. B. Du Bois did not have a juddering front-row seat at the Wilmington massacre. But he was keenly aware of the racial tensions in Georgia in 1899, tensions that boiled over in August, when armed blacks drove back a lynch mob in McIntosh County. He knew as well as anyone how difficult it was to hold off lynch mobs mobilized by lies.

No lie circulated as far and wide over space and time as the original racist one that prefigured the Negro a beast. “No other news goes out to the world save that which stamps us as a race of cut-throats, robbers, and lustful wild beasts,” Ida B. Wells wrote in her 1892 antilynching manifesto, “Southern Horrors.”

Beasts, most agreed, did not have souls.

CLICK TO READ THE FULL ARTICLE, The Paris Review