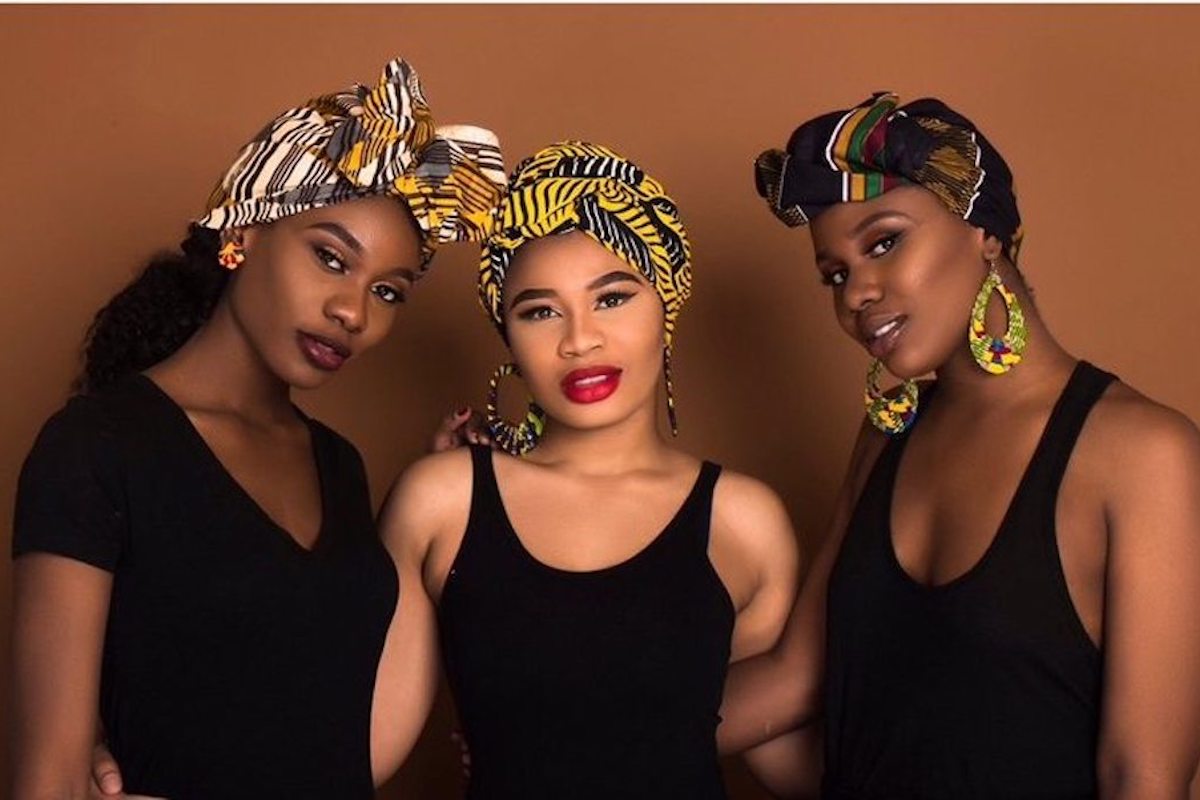 The tech world could stand to become more inclusive especially as it relates to Black women. However, the lack of diversity didn’t stop the Ugokwe sisters from producing “Afreekmoji”, an app that educates the world about their beautiful African culture and “positivity and sharing the African culture with pride!”

Mirian Chinyere, Lilian Chioma, MarySonia Chizoba Ugokwe also the founders of DashikiPride who are in their early twenties, were born and raised in Aba, Nigeria, but moved to the United States June of 2007. The three siblings noted on their web page (Afreekmoji.Com) that “entrepreneurship” has always been embedded in their DNA because their parents are also business people. 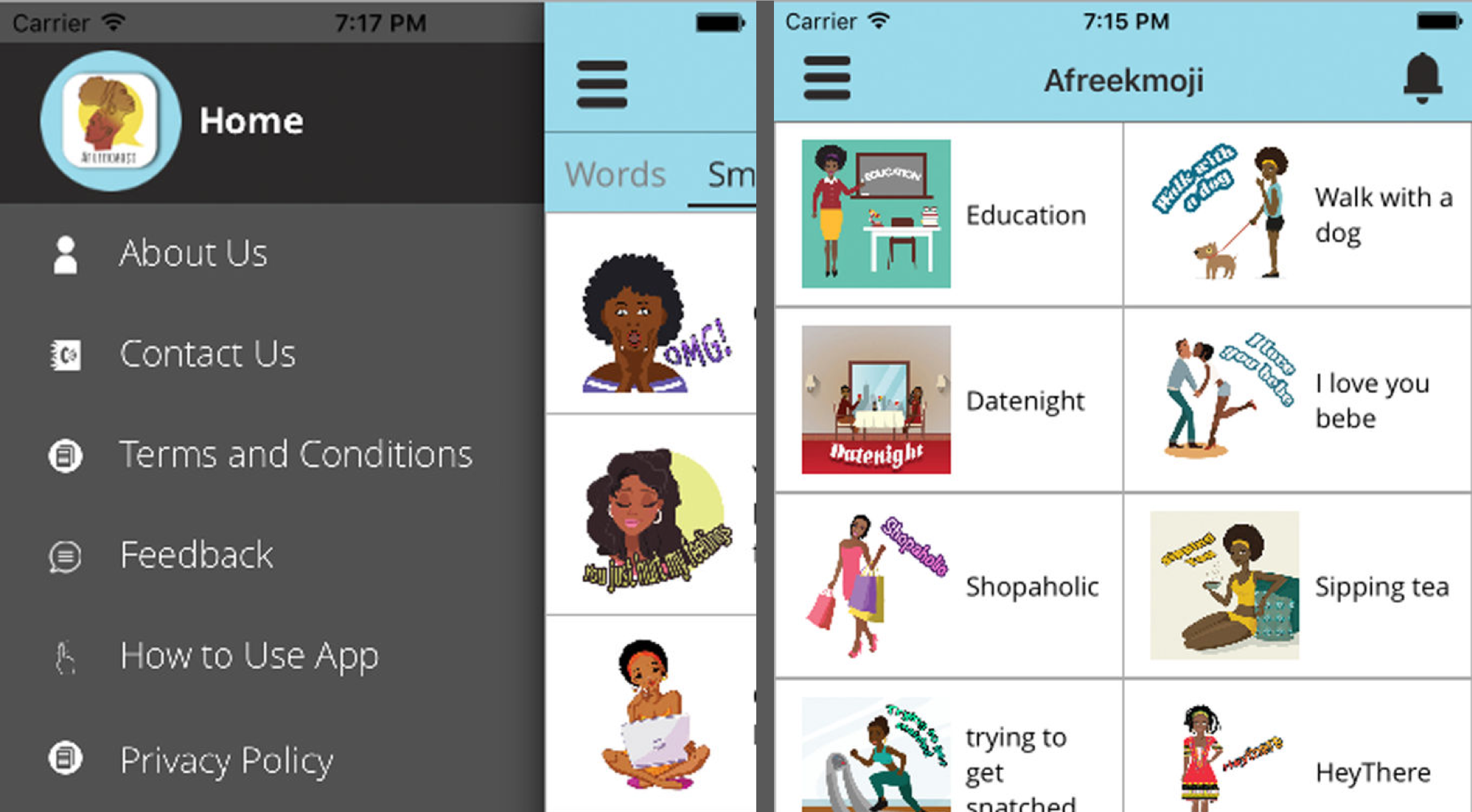 “AfreekMoji” was birthed due to the scarcity of Black culture in the emoji keyboards and the Ugokwe sisters desired to change that. Mirian Chinyere wrote on Instagram, “We are blessed to be able to represent our black race and gender in tech!–a sector that lacks our representation #BlackWomen.”