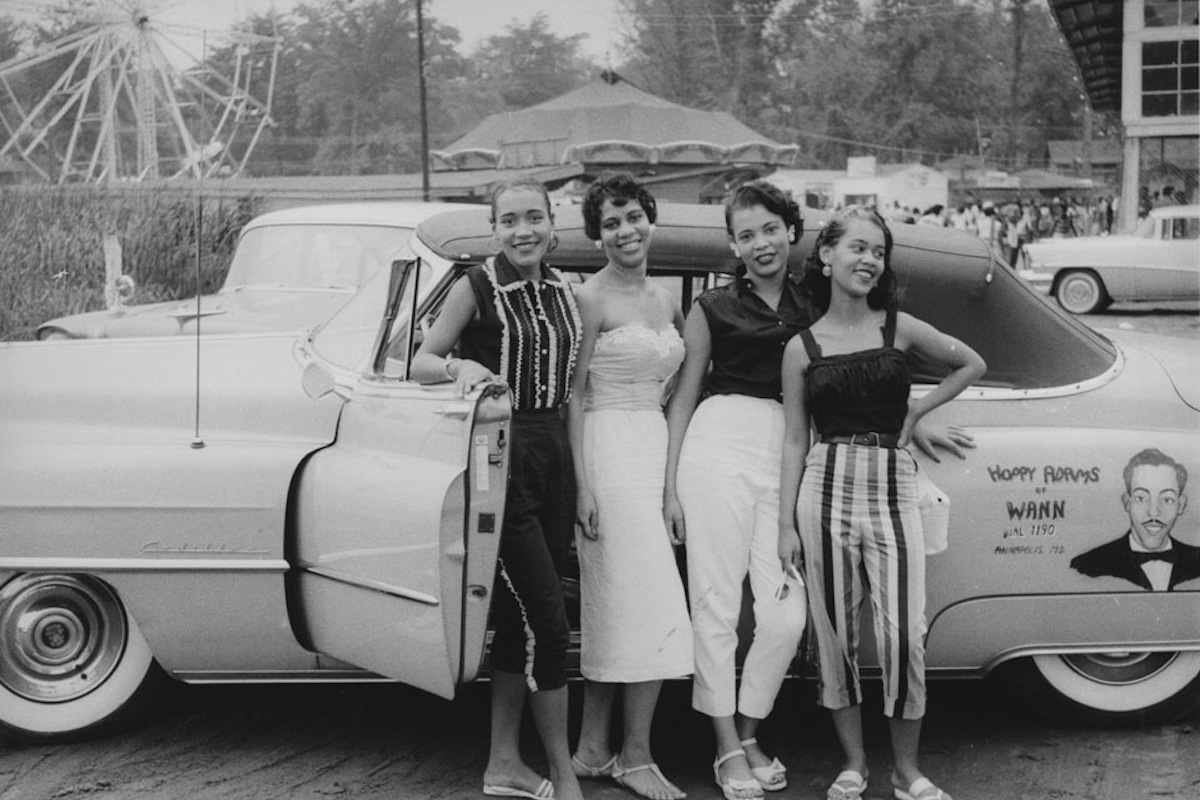 Olive Tomlinson remembered birthday parties in Dorothy West’s backyard and performances at Shearer Theatre. Skip Finley recalled the thrill of being allowed to go to Circuit avenue at night, even as a 10 year old. Gretchen Tucker Underwood talked about wearing inverted sailor’s caps after swimming and finding a house party on summer evenings, no invitation or call needed.

For all three, childhood summers meant Oak Bluffs, moving in the orbit of the tight-knit community of African American summer residents who came to the Island each summer.

Ms. Tomlinson, Ms. Tucker Underwood and Mr. Finley, all full time Vineyard residents, shared memories of their Oak Bluffs childhoods, and their families’ enduring ties to the Vineyard, in the Gazette newsroom Tuesday as part of the paper’s winter speaker series. This month’s panel discussion began with a screening of a short film shot last summer by a French production company. The film gave a brief overview of the African Americans on Martha’s Vineyard, from days when black men worked on whaling ships to the emergence of Oak Bluffs as a summer haven for African Americans. 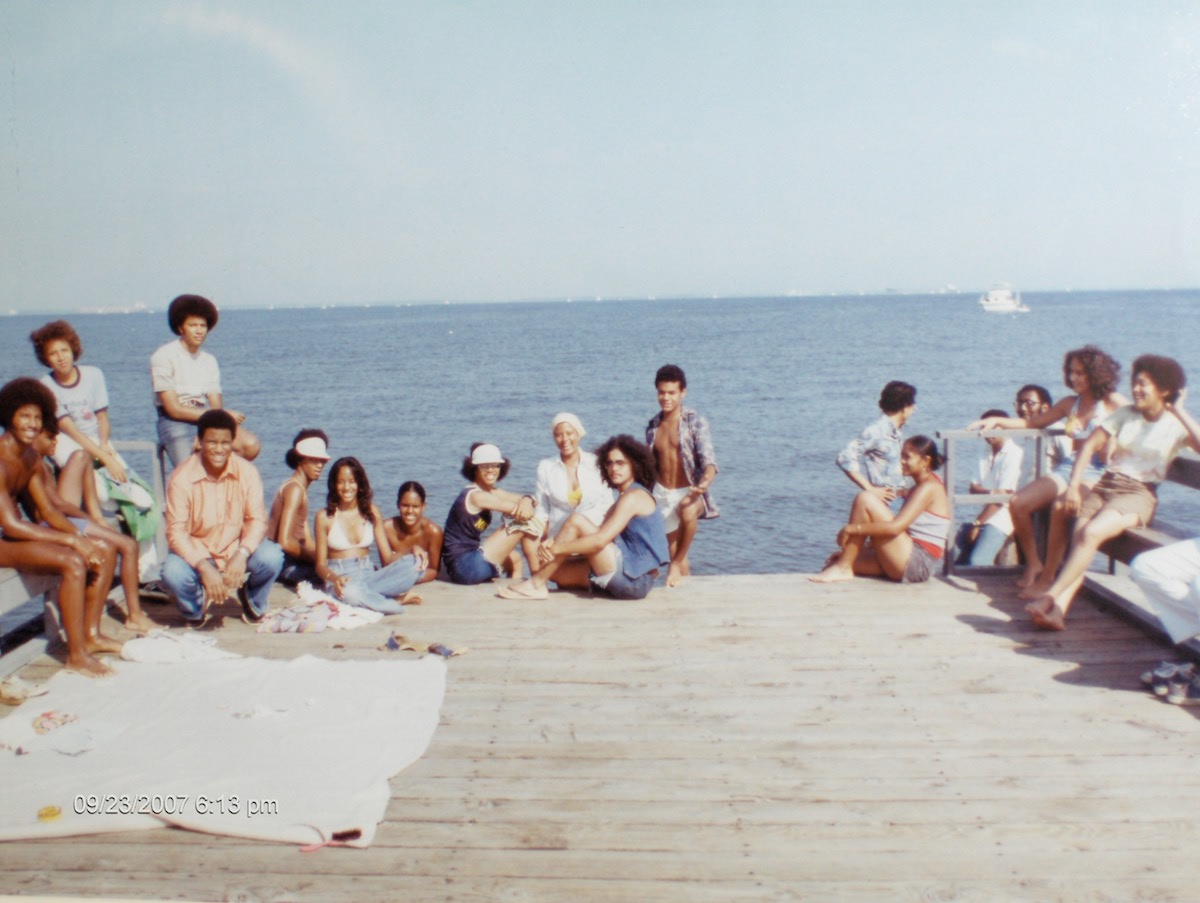