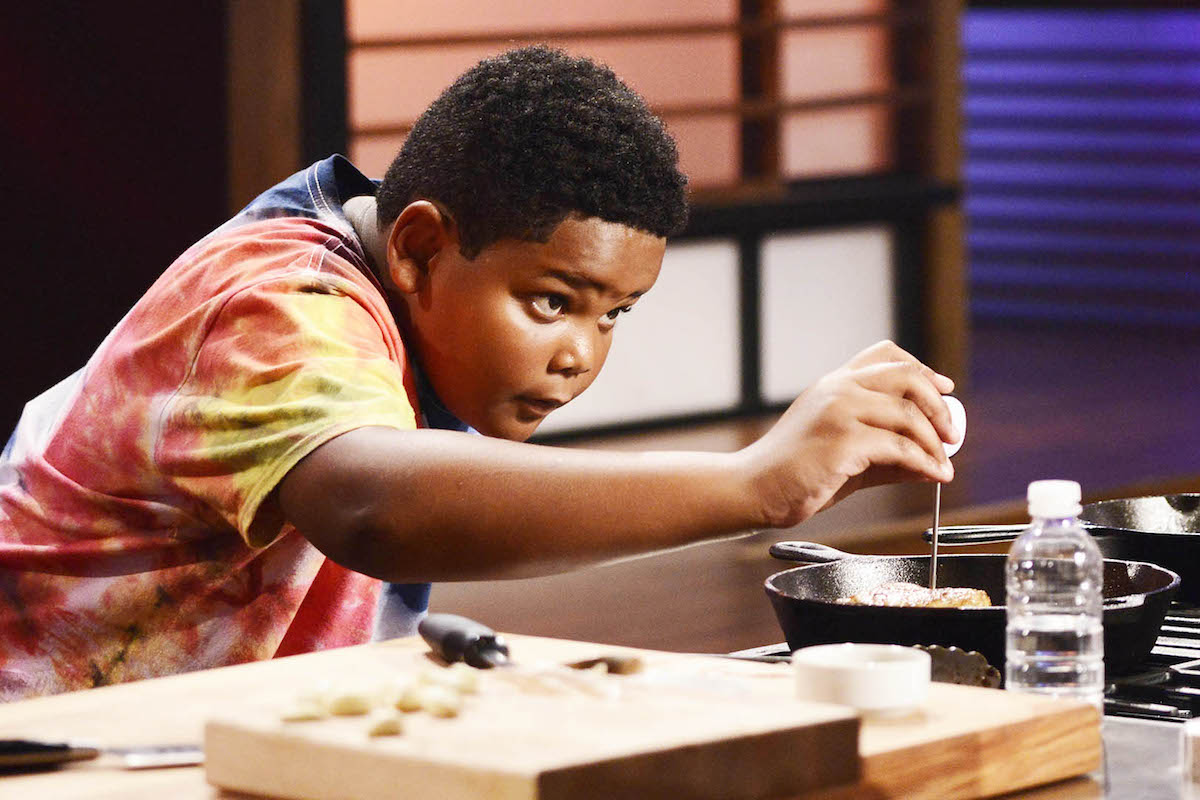 Ben Watkins lost both of his parents last September when his father, Michael Watkins, shot and killed his mother, Leila Edwards, and then took his own life. 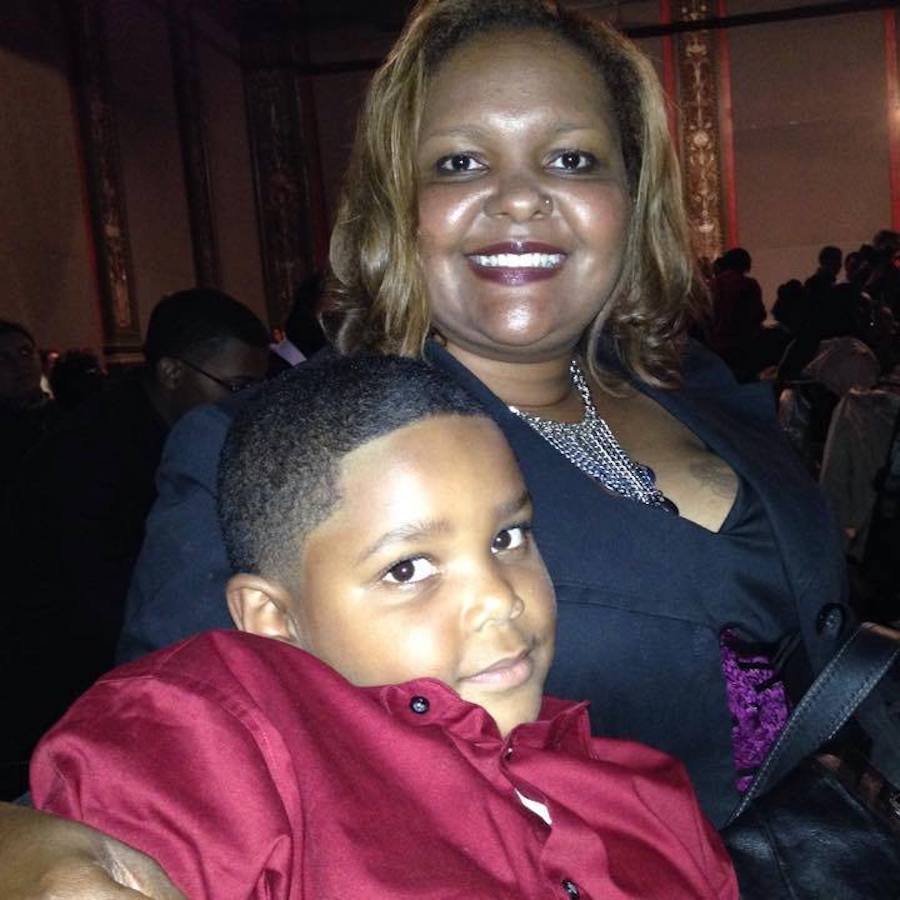 But before that tragedy, Ben had been on track to be a chef, working with his dad in their restaurant, Big Ben’s Bodacious Barbeque & Deli, which had been named after him. On a Facebook page for the restaurant, the business described itself as being created “by a family to support their son’s love of cooking.”

But while the restaurant shut down after Ben’s parents died, Ben’s family and community wanted to keep his dream alive.