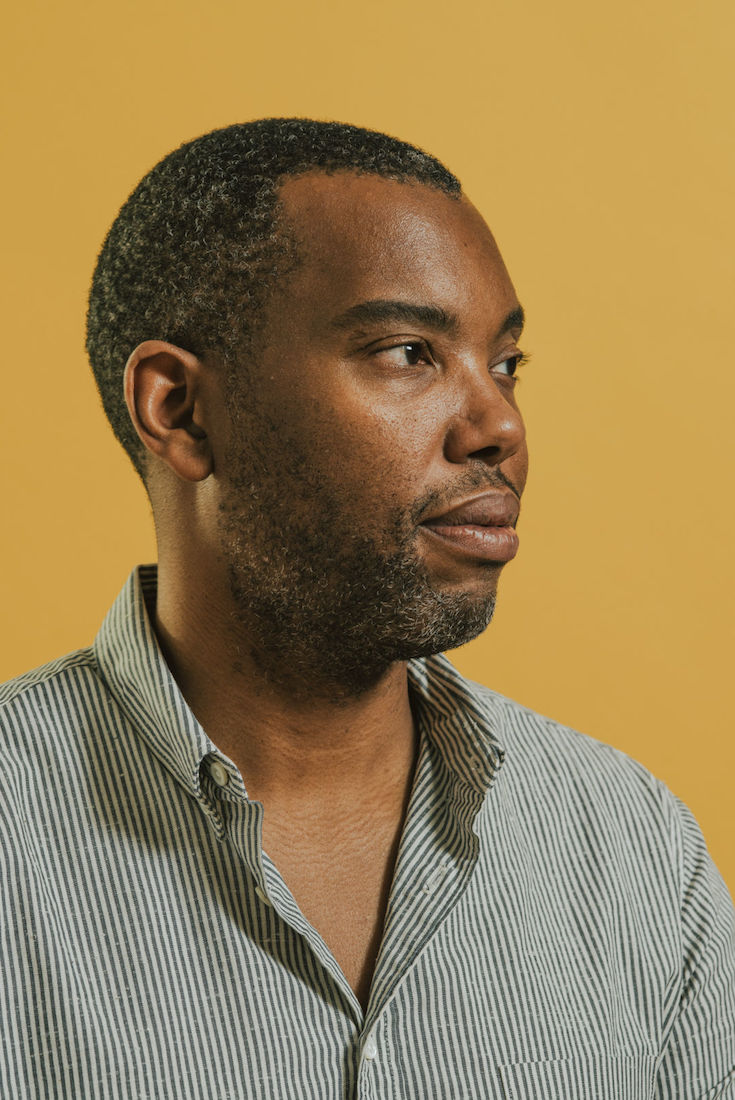 Ta-Nehisi Coates, the author of Marvel’s latest series of Black Panther comics (and a few other books and essays you may have heard of), announced on Wednesday that he will this year be taking on another superhero’s story: a new Captain America comic, due for release on the Fourth of July. 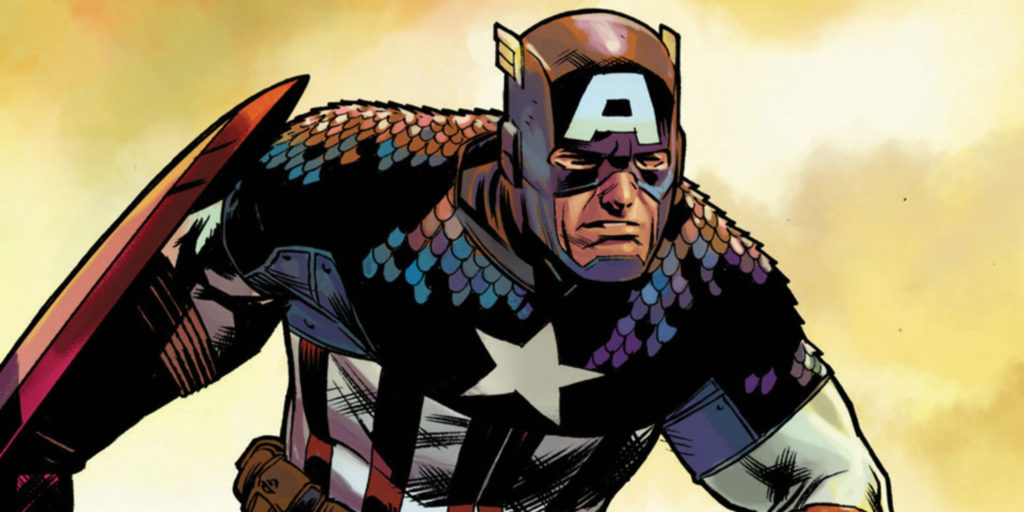 In his column at the Atlantic, Coates acknowledged how strange his decision—to write a story for Marvel’s most all-American, nationalist-sounding hero—might seem, especially to those unfamiliar with the character’s complex relationship with America: