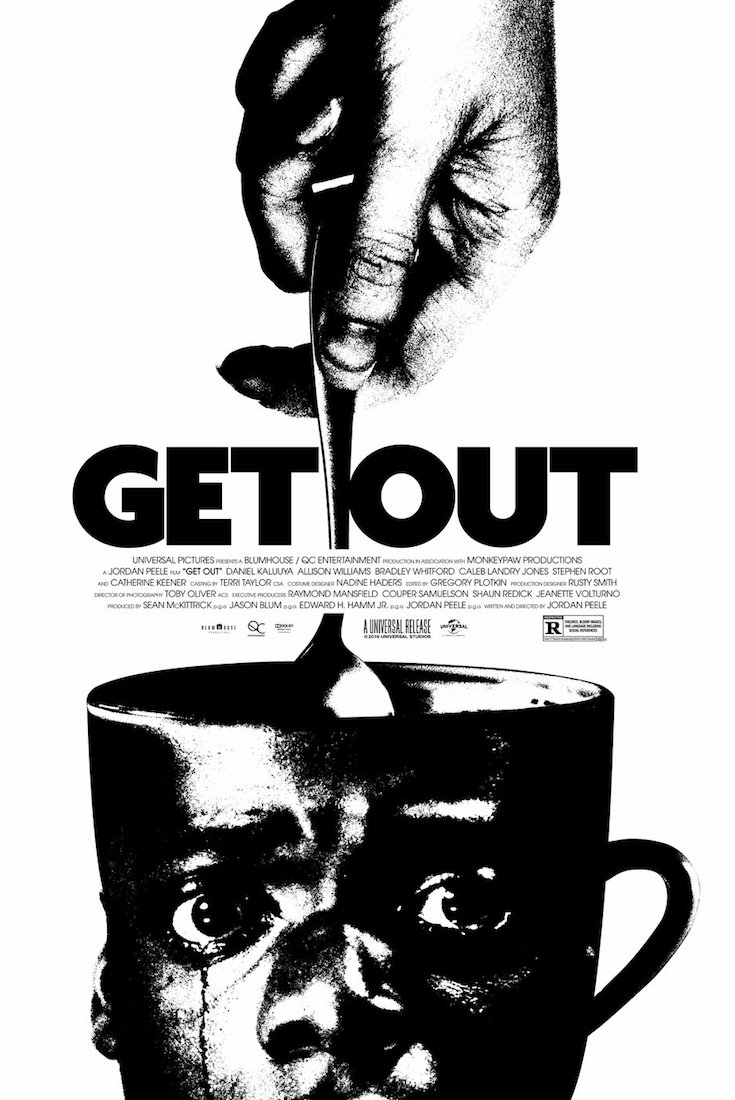 These are the most memorable moments from Jordan Peele’s horror film “Get Out,” nominated for four Oscars, including best picture. Several artists have run with these images in creating alternative movie posters, borrowing from the plot, which revolved around Chris, an African-American photographer, who leaves the city with his white girlfriend to visit her parents.

The artists’ visions serve less of a promotional purpose and instead help to tease out of the horror picture’s themes. Below are four standouts.

Designing for the Austin, Texas-based movie poster outfit Mondo, Mr. Shaw captured the fun and the fear of the movie with a key scene: Chris (Daniel Kaluuya) is hypnotized by the way his girlfriend’s mother (Catherine Keener) methodically stirs a spoon in a cup of tea. By turning Chris into the teacup, Mr. Shaw gets into the character’s head. The starkness of the black-and-white imagery ignites the moment and illuminates the battle between the two races at the heart of the movie. And while the poster has plenty of white space around the edges, the lettering of the title is tight, with the spoon in the middle taking up the only room between the words. That design creates an even greater sense of claustrophobia. 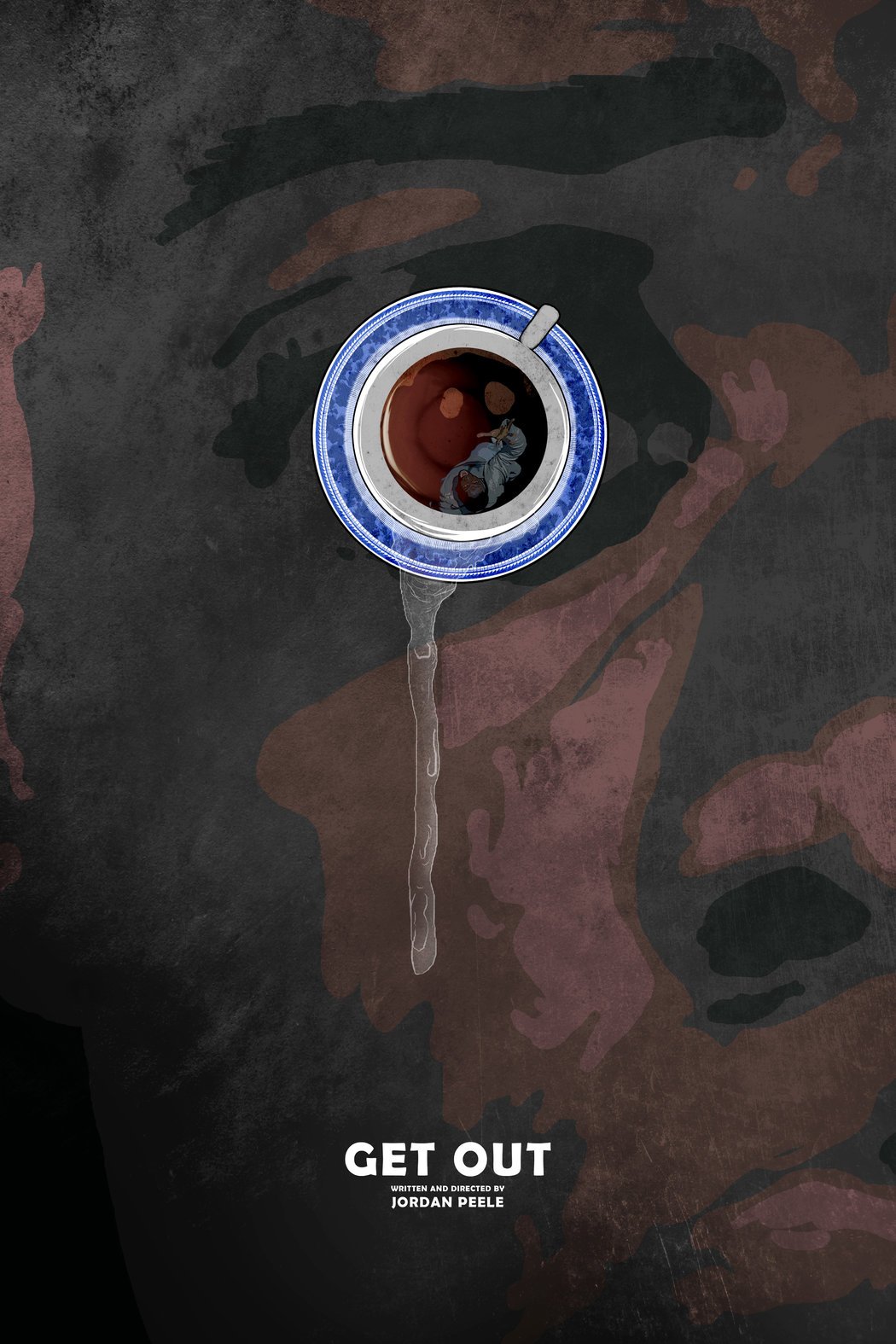