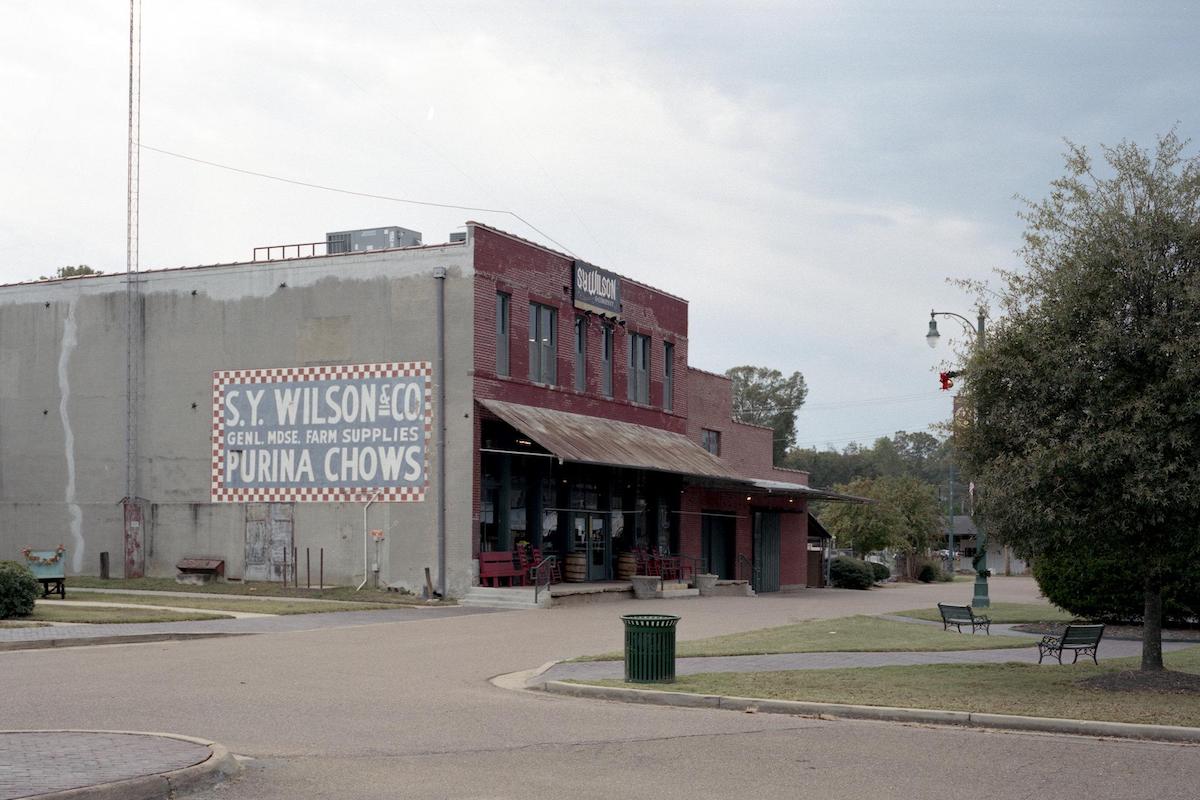 The scenes in many of Oliver Clasper’s photographs are utterly mundane, bereft of any dazzling camera tricks or rich colors. They are quiet, almost too much so. But once you learn what happened in these scenes from small towns, big cities or verdant fields, their almost unemotional first impression gives way to horror: Someone was lynched there.

Starting in 2016, Mr. Clasper traveled through the United States seeking the sites of lynchings. He wanted to show how places that call no attention to themselves were the sites of hangings, slashings or execution by gunfire. In the course of just 24 photos, they span 150 years, right up to the present century, and range from the American south to New York City.

“From my perspective, I take it back to 1903, when the American scholar and activist W.E.B. Du Bois said the problem of the 20th century is the problem of the color line,” Mr. Clasper said. “It seems to me not a lot has changed despite significant advances. There has been barely a year or generation that has passed where racism and violence have not been at the forefront of the American experience.”

As the London-born son of a British mother and American father, Mr. Clasper said he had “a deep spiritual connection to the American landscape.” In this series — titled “The Spaces We Inherit” — he hopes to gently confront viewers in a way that eschews graphic images of violence.

“I took a different approach and focused on the spaces to encourage people to look at this history from an altered perspective,” he said. “We’ve become desensitized to images of violence. But everything that happens has to happen somewhere.”

Given the persisting tensions over racial and religious prejudice, Mr. Clasper wants to gently provoke a necessary conversation.

“It’s time to investigate these deep-seated issues in America,” he said. “I think many agree that the nation has not dealt with its bloody past of lynchings and segregation. It seemed to me there has been no collective acceptance, let alone recognition of the mistakes made and the sins committed.”

Interviews were conducted by Oliver Clasper and have been edited for brevity.

On April 28, 1939, a local sharecropper named Jesse Lee Bond was shot to death in broad daylight by employees of SY Wilson, a local hardware store. Jesse Lee Bond had asked for an invoice the day before after purchasing goods on credit, something that was not done by African-Americans at that time as keeping sharecroppers in the dark about how much they had spent was one way for white owners to keep their workers in constant debt. The day of Jesse Lee Bond’s murder he was ordered back to the store. His aunt accompanied him and witnessed the whole thing. “They shot at him and shot him. He ran out to the outhouse. They riddled the outhouse. And when he staggered out of the outhouse, they threw him down, castrated him, and dragged him to the river,” she said. The family was told he had drowned accidentally.