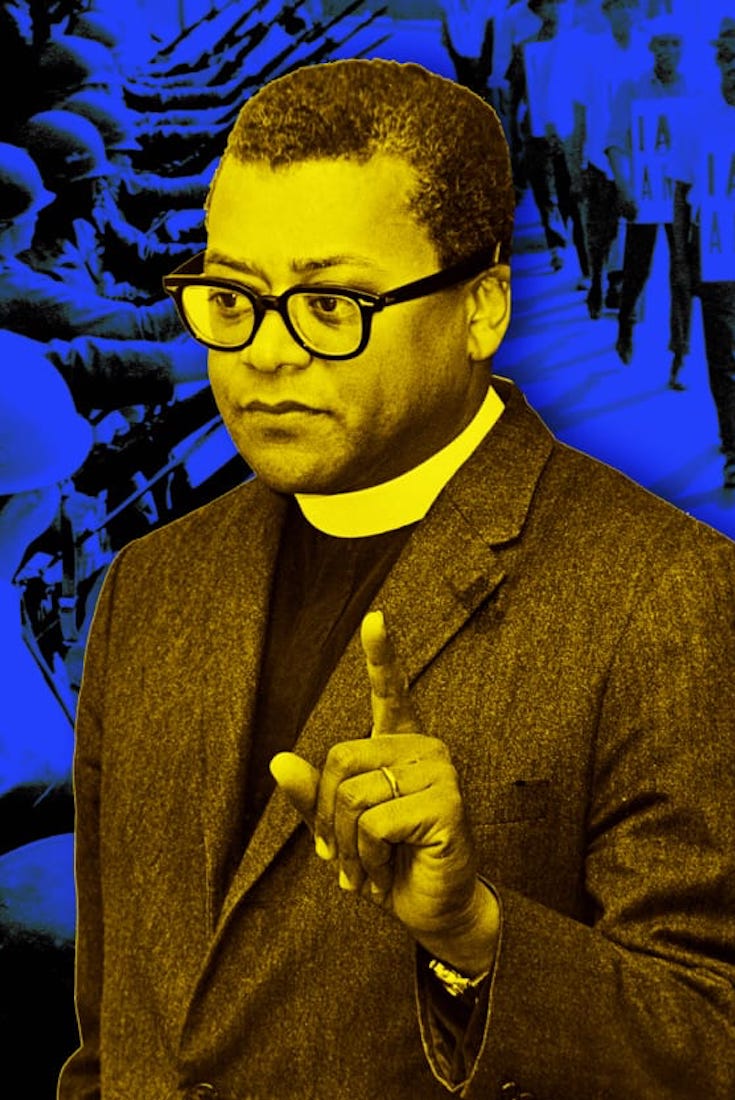 When the Reverend James Lawson shouted “I am a man”, fifty years ago today, thousands of Memphis garbage strikers first echoed him—then millions of Americans did. 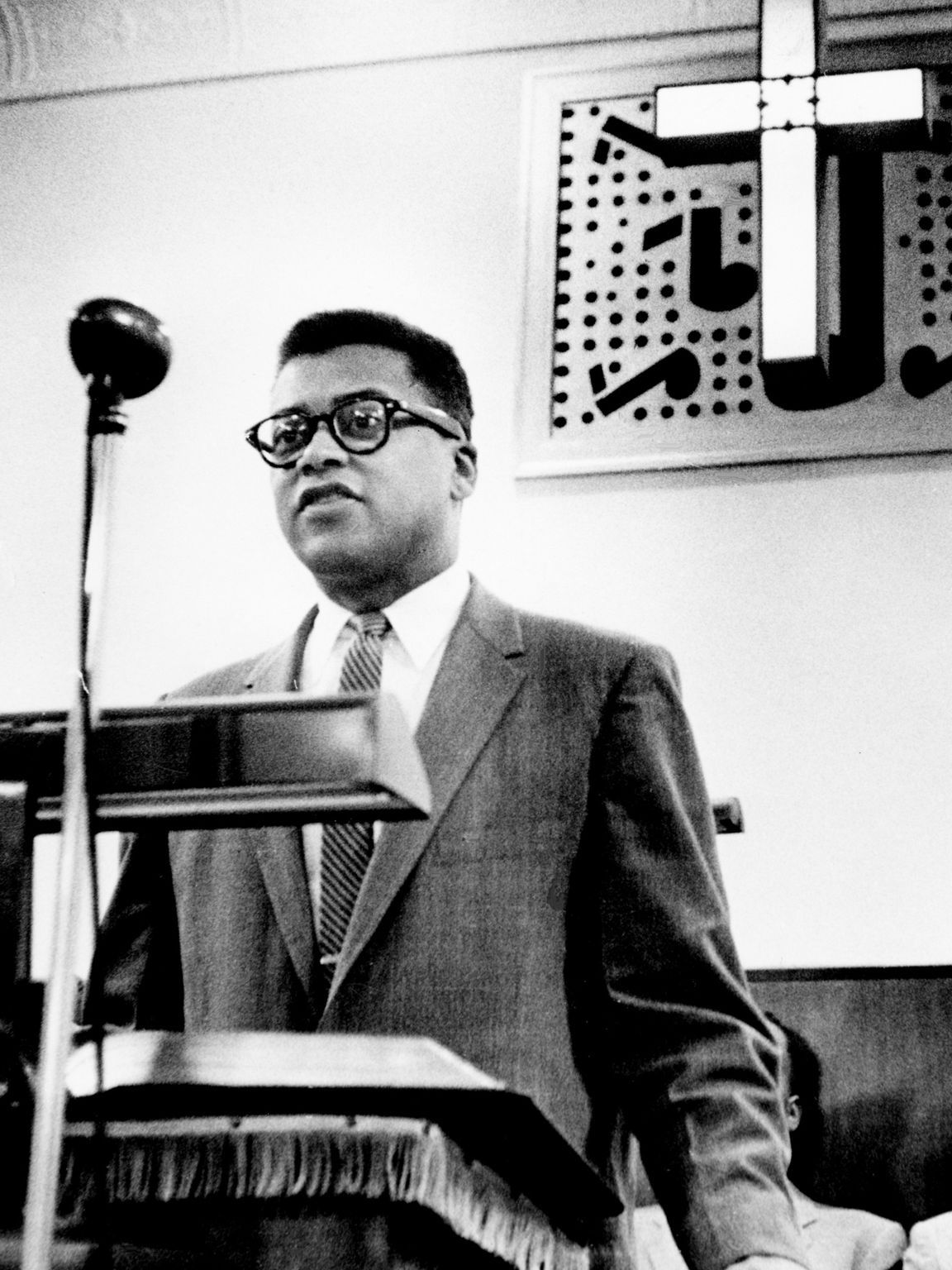 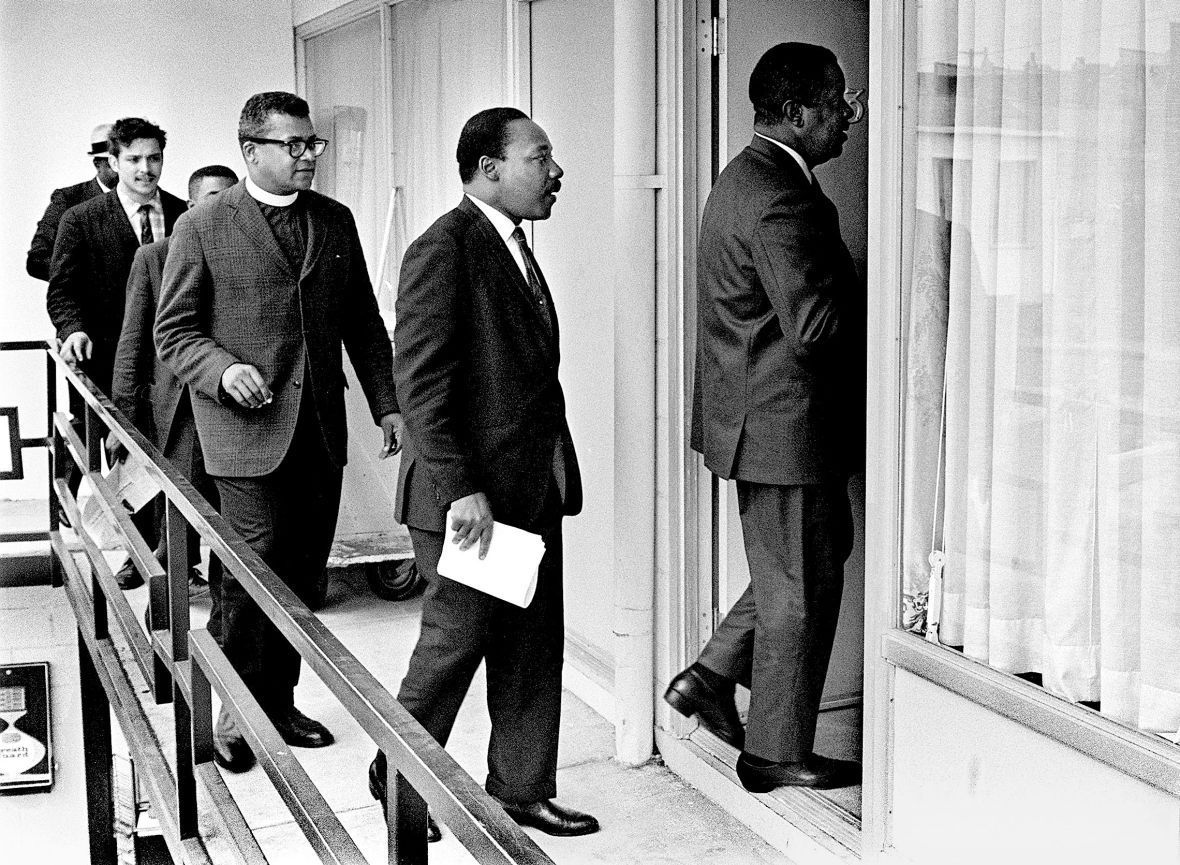 The strike began February 12. Within three days, ten thousand tons of refuse were rotting on Memphis streets. Every day, as the strikers marched at noon, the Memphis police billy-clubbed and pepper-sprayed them. On February 24, fuming after a particularly violent confrontation the day before, the Reverend James Lawson delivered his stirring message.