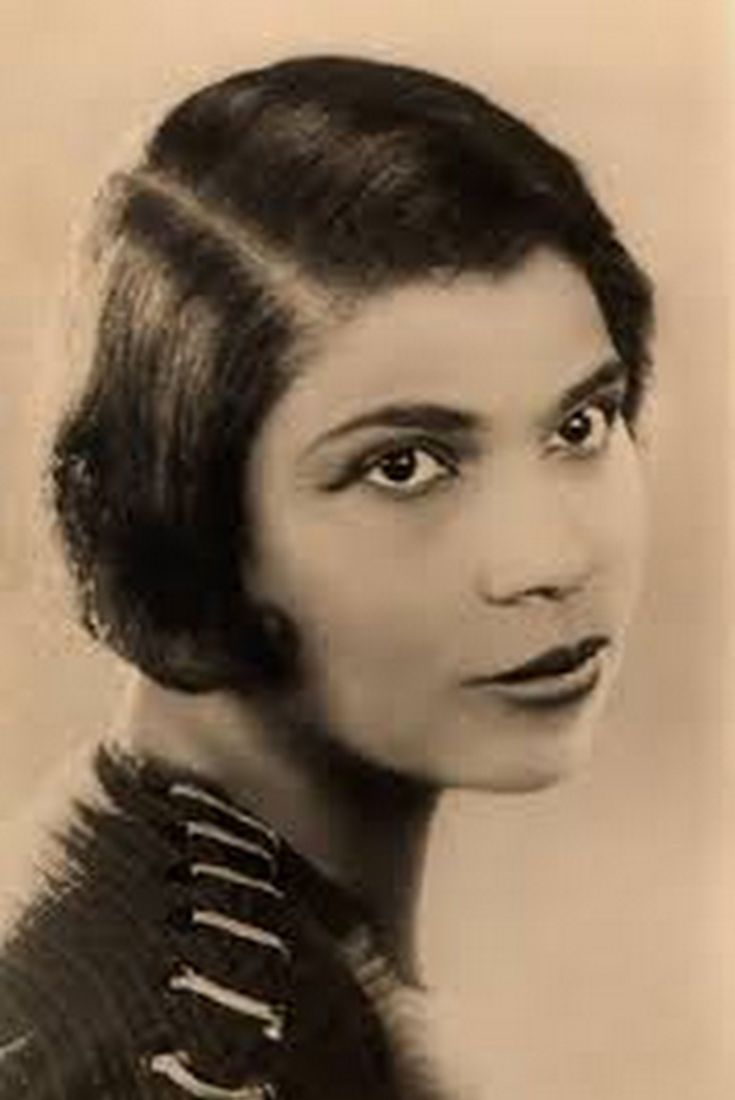 Since the founding of our nation more than 240 years ago, African Americans have experienced, bore witness to, suffered, and ultimately confronted the systemic racial discrimination present in virtually all aspects of everyday life. Although one would hope the legal profession, based on fundamental ideas of equality and due process, would be mostly immune from such a tarnished reputation, reality failed to meet the rhetorical standard set by the ideals of the law.

As we celebrate Black History Month, here are eight African American attorneys who pioneered the way for generations of legal scholars by challenging the preconceived bias and bigotry of an entire nation. 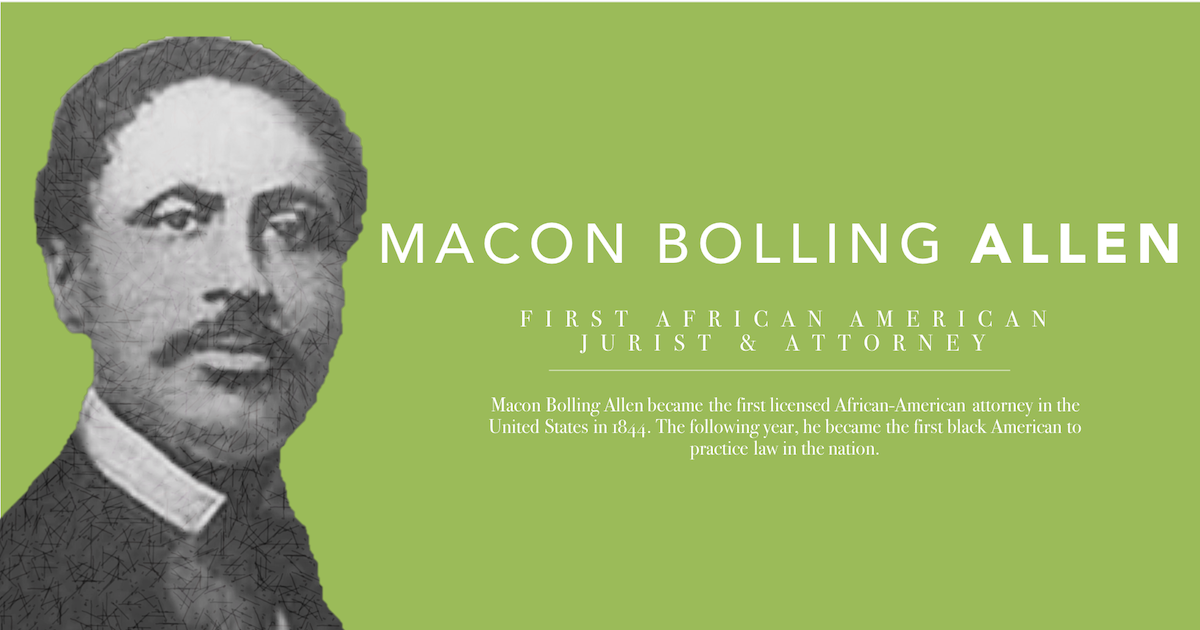 Considered to be both the first African American to practice law in the United States and to hold a judicial position, Macon Bolling Allen broke numerous barriers. He passed the Maine bar exam in 1844, but racial prejudice in Boston kept him from making a living as a lawyer, so instead, he embraced a rigorous qualifying exam and became Justice of the Peace of Middlesex County, Massachusetts in 1848. In doing so, Allen became the first African American in the United States to hold a judicial position, despite not being considered a U.S. citizen under the Constitution at the time. 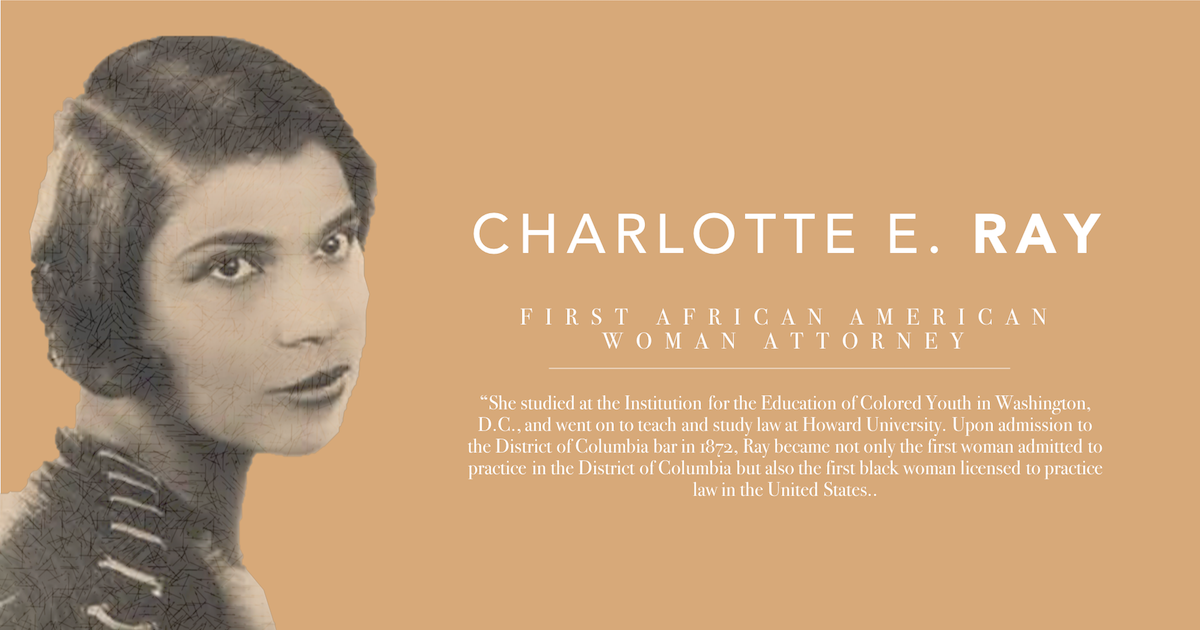 Charlotte E. Ray was the first black female lawyer in the United States. She studied at the Institution for the Education of Colored Youth in Washington, D.C., and went on to teach and study law at Howard University. Upon admission to the District of Columbia bar in 1872, Ray became not only the first woman admitted to practice in the District of Columbia but also the first black woman licensed to practice law in the United States.

Unfortunately, Charlotte Ray’s career was cut short due to racial prejudice. She opened a law office in the nation’s capital but was unable to obtain enough clients to sustain her practice. She ultimately returned to New York City to teach in the public school system.