LOS ANGELES — The debut season of “Atlanta,” the FX series created by the polymath Donald Glover, will probably be remembered for its most ambitious, inexplicable gags: an athlete’s invisible car; a mischievous child in whiteface; a black man playing Justin Bieber.

But the comedy, which was rapturously received by critics in 2016 and went on to win two Emmys and two Golden Globes, was also far from slapstick. It used its music-business trappings — a Princeton dropout tries to manage his drug-dealing cousin’s budding rap career — to get at distinctly American ideas about ambition and identity. At once trippy and pointedly mundane, “Atlanta” played in the space where the indignities of being black and poor meet the indignities of striving to get rich. 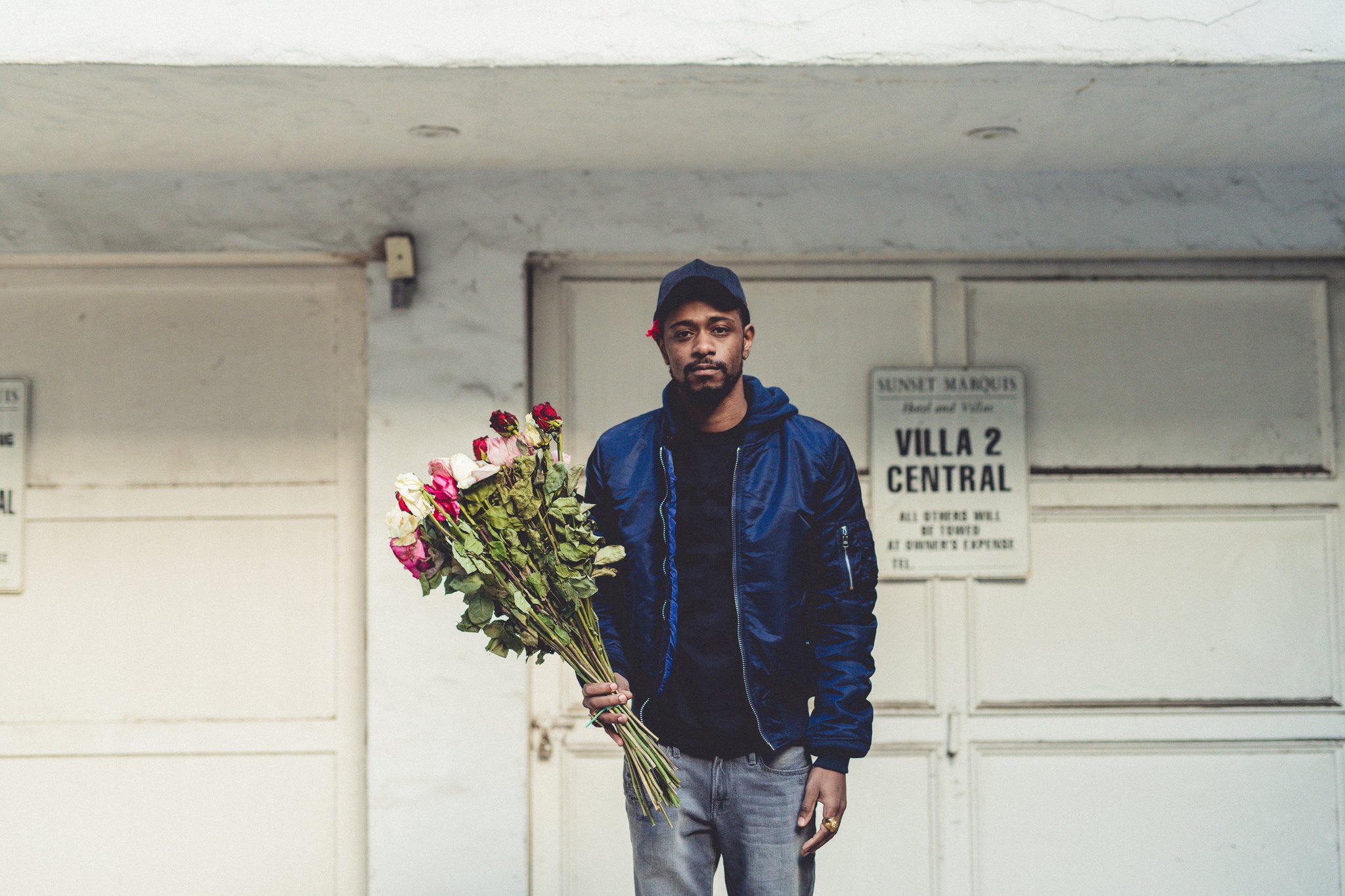 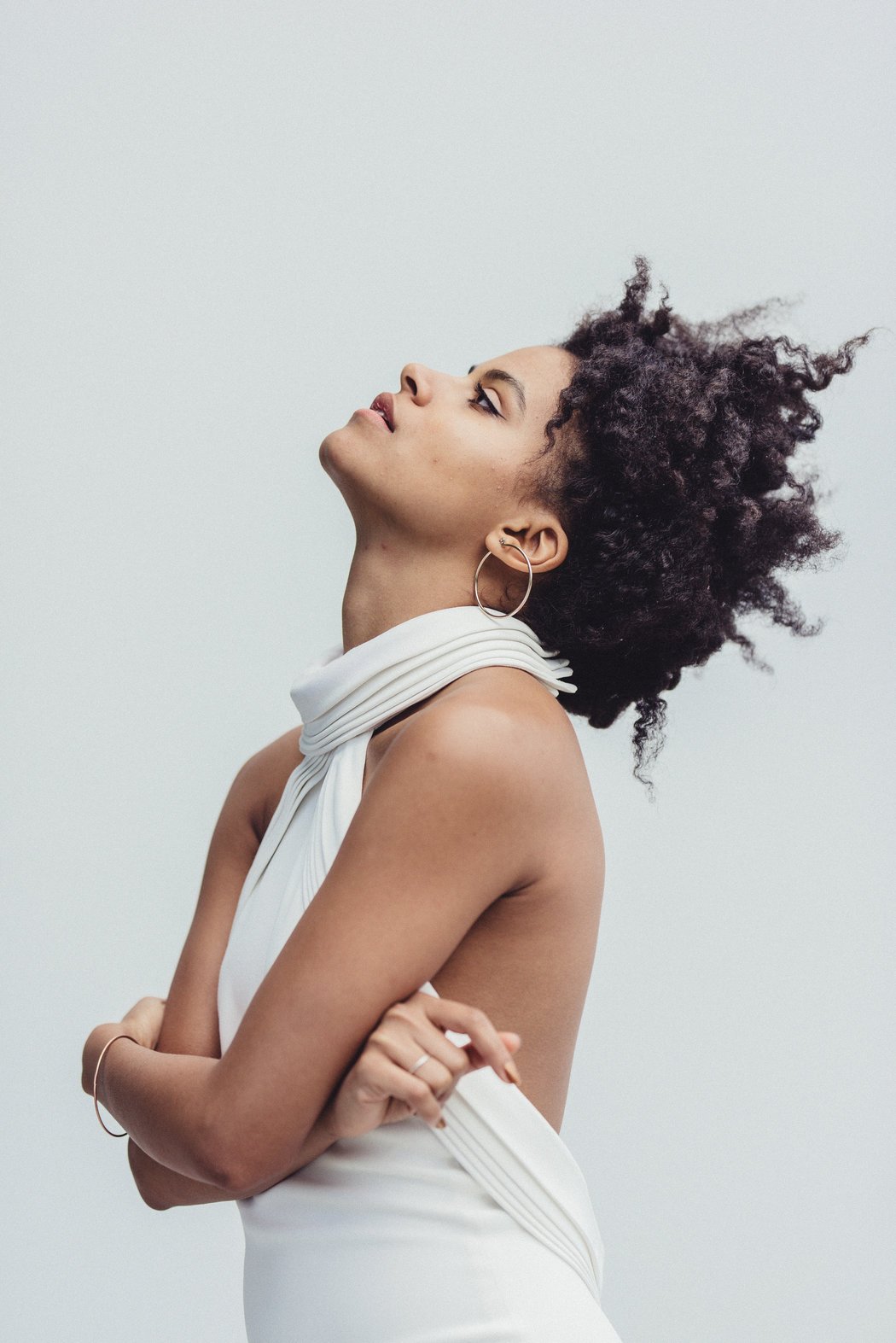 Nearly a year and a half later, “Atlanta” returns, on Thursday, to a different world. Donald Trump is president. The rap trio Migos, mascots for Season 1, are pop stars. And the show’s cast members are no longer underdogs, breaking out with roles in forthcoming productions like “Solo: A Star Wars Story,” “The Lion King,” “Deadpool 2,” the Sundance favorite “Sorry to Bother You” and the the Kenneth Lonergan play “Lobby Hero.”

Led by Mr. Glover, who stars in “Atlanta” as the rookie manager Earn (and who will soon be known, alternately, as Lando Calrissian and Simba), the new episodes maintain the show’s knack for naturalistic storytelling. And they flesh out an ensemble that includes the rapper Alfred (or Paper Boi, played by Brian Tyree Henry), the blunted sidekick-philosopher Darius (Lakeith Stanfield) and the straightwoman Van (Zazie Beetz). 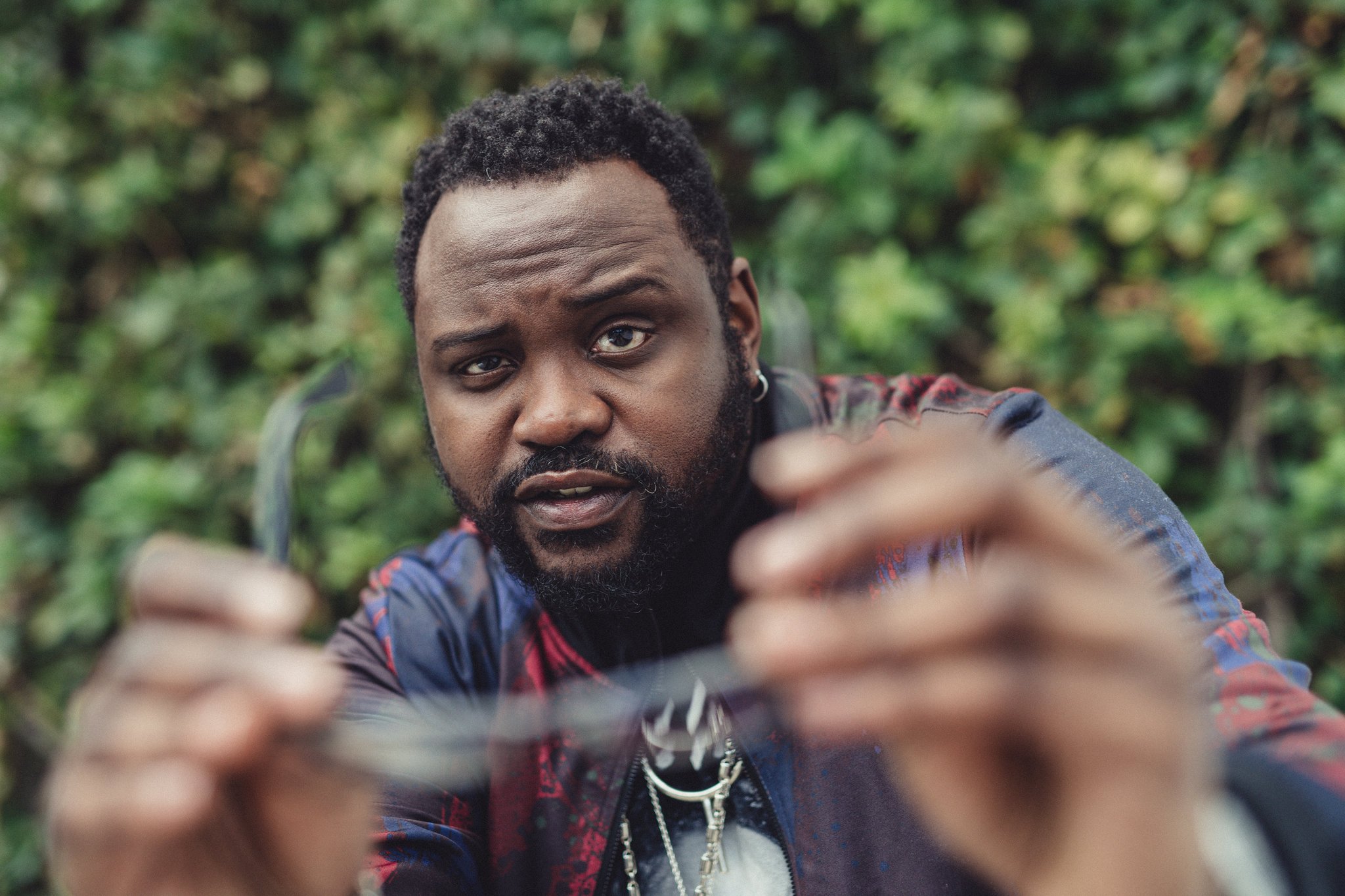