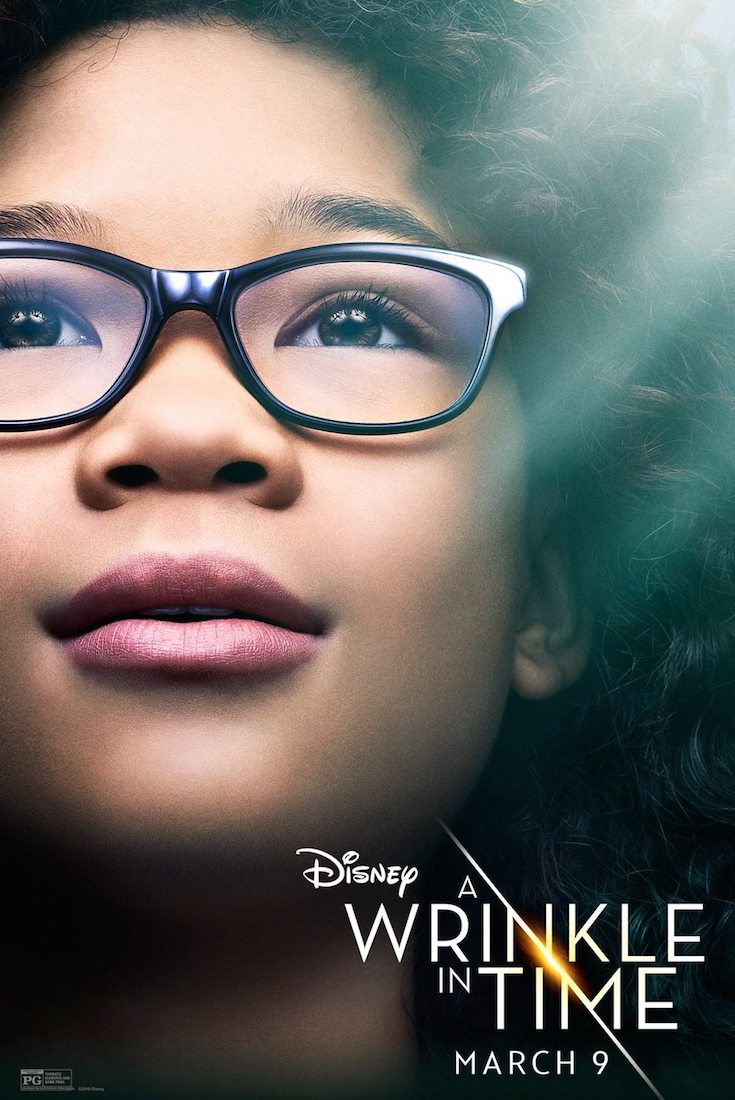 According to Variety, the free tickets are being offered through the “Give a Child the Universe” initiative, which is encouraging both individuals and groups to purchase and then donate tickets to the movie. Through the donations, Color of Change will then distribute tickets to partners, schools and other community organizations for showings at local AMCs.

The movie is based on a book of the same name and stars Oprah Winfrey, Reese Witherspoon, Mindy Kaling and Storm Reid. Ava DuVernay directed the film, which made her the first woman of color to direct a movie with a $100 million budget. 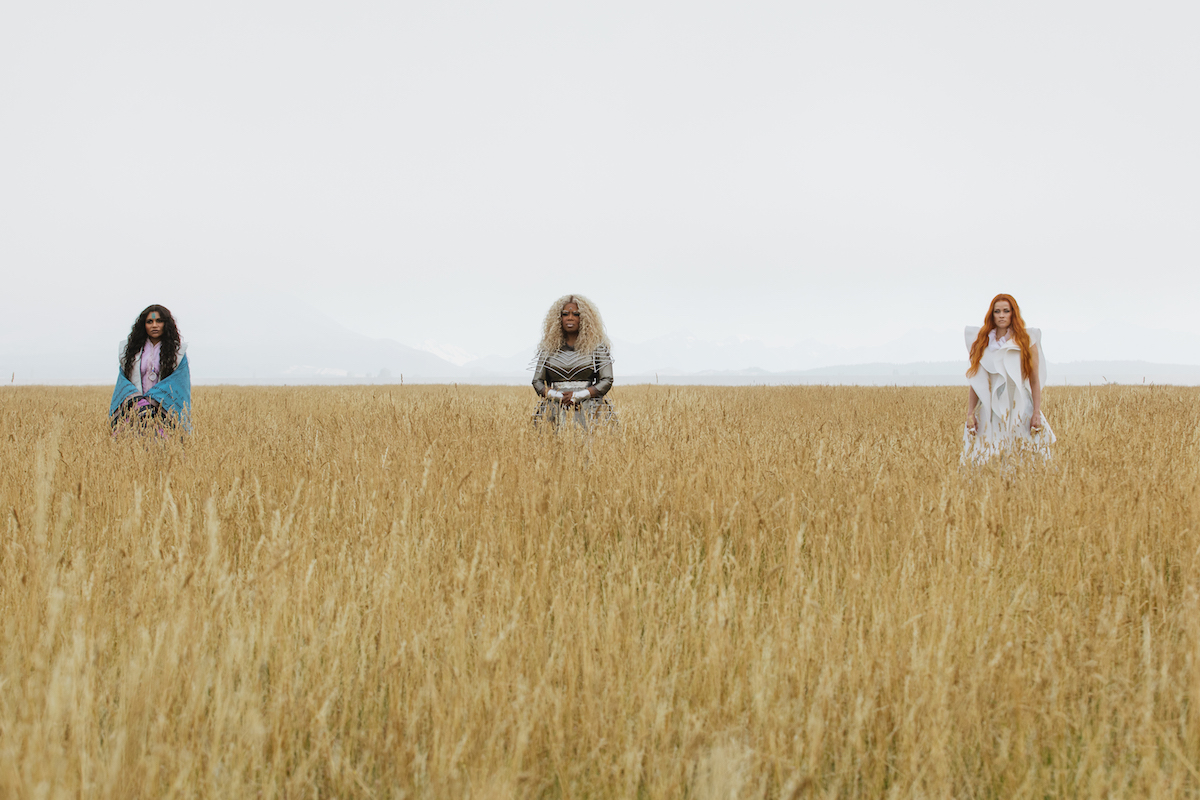 “Color of Change believes in the power of images and supports those working to change the rules in Hollywood so that inclusive, empathetic and human portrayals of Black people and people of color are prominent on the screen,” Color of Change Executive Director Rashad Robinson said, according to Variety. “From Selma to now A Wrinkle In Time, Ava DuVernay has set out to change the rules in Hollywood for people of color and women.