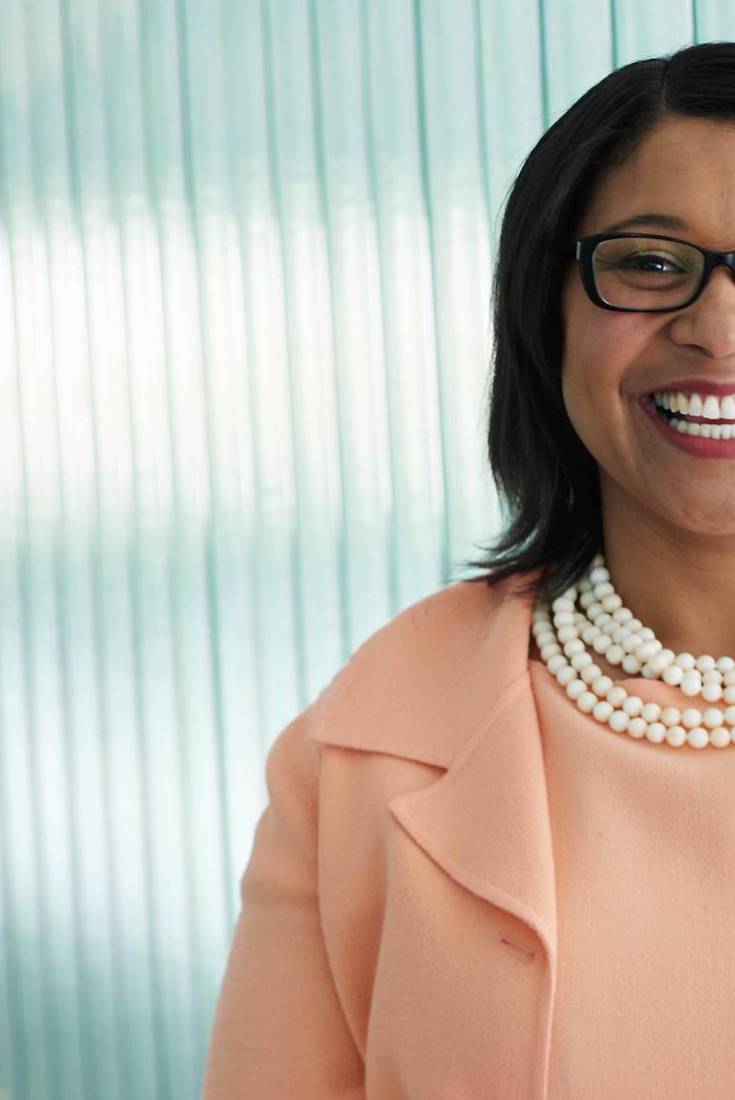 One of the seven deadly social sins, recited first by Anglican priest Frederick Lewis Donaldson in 1925 and later by Mahatma Gandhi, is “politics without principle.”

That may be the nicest way to describe the injustice that led to London Breed’s ousting as San Francisco’s first Black woman mayor. 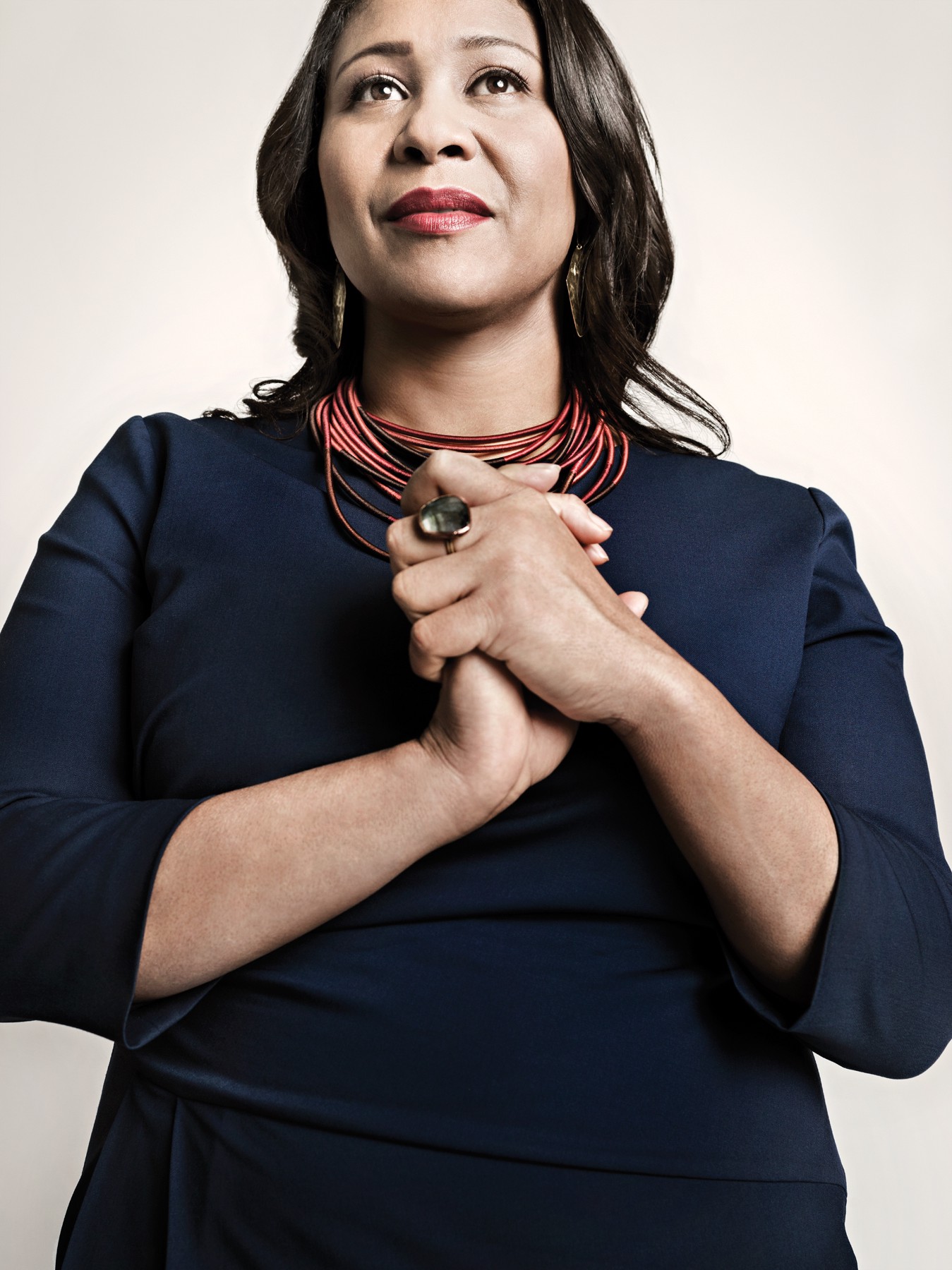 Ms. Breed justly assumed the role of acting mayor earlier this year following Mayor Ed Lee’s fatal heart attack. Her swift ascension from public housing resident to the city’s top executive was the epitome of the American dream. Against great odds, this native San Franciscan emerged from poverty, attaining both undergraduate and graduate degrees before launching a career in public service that has aimed to help San Franciscans like her break through the barriers of poverty and glass ceilings.